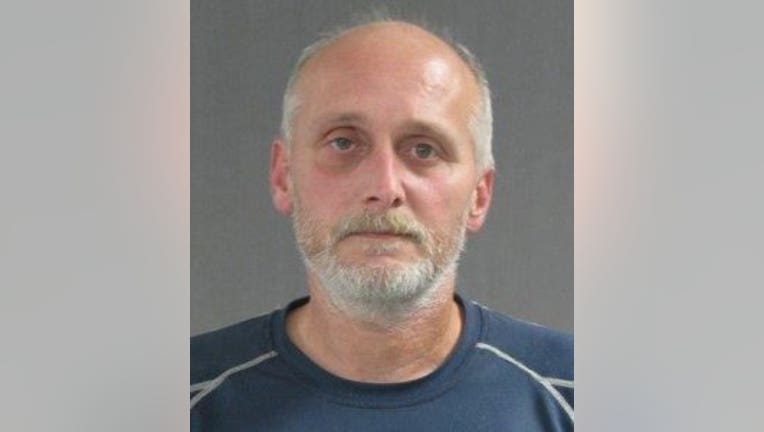 JEFFERSON COUNTY -- Kenneth Strese of Fort Atkinson is accused of providing heroin to his nephew who later died from a drug overdose. Strese, 45, faces a single charge of first degree reckless homicide, as a party to a crime.

According to the criminal complaint, police were called to a home on Maple Street in Fort Atkinson on Sunday, Nov. 13, 2016 to investigate a report that a 21-year-old man was "not responding and believed to not be breathing." Officers found Cameron Strese dead in a bedroom in the basement of the home.

The Milwaukee County Medical Examiner's Office conducted an autopsy on Strese and indicated fluid in his body was "consistent with a drug overdose." It was later determined "heroin was a substantial factor in Cameron Strese's death." But the medical examiner's report also indicates Strese's blood also showed the presence of THC and LSD.

In June 2018, police picked up Cameron Strese's phone for forensic examination. They found "text messages exchanged between Cameron's phone" and another phone number identified as "Uncle Ken." The text messages were exchanged on Nov. 11, 2016 -- the day before Cameron's death -- and "appeared to be about Cameron obtaining the heroin he used before his death," the complaint says.

Also in June 2018, detectives spoke to a person who wanted to remain anonymous. The complaint says this person "said Ken Strese admitted to them that he was the person who sold drugs to Cameron."

Strese made his initial appearance in court on Friday, Aug. 23. Cash bond has been set at $5,000. Strese's preliminary hearing is set for Sept. 6. If convicted, Strese faces up to 60 years in prison.