This, after the nursing and rehabilitation facility abruptly closed on Feb. 28.

The suit alleges that Milwaukee Health Care "is liable under the Worker Adjustment and Retraining Notification Act of 1988 for the failure to provide employees at least 60 days' advance written notice of termination." It said the civil action is being brought "for approximately 2 1/2 weeks worth of unpaid wages and benefits."

The lawsuit said the two employees were terminated without cause on Feb. 28, when Milwaukee Health Care ordered the termination of employment of approximately 160 workers -- and there should have been 60 days advance written notice.

It seeks a jury trial for unpaid wages and benefits.

Former Wellspring employees gathered Thursday, March 7 outside the empty former nursing home and rehabilitation center -- upset they still had not been paid, one week after the facility abruptly closed.

FOX6 News was there on Thursday, Feb. 28 when police were called as residents moved out of the facility. This, after police said an employee made threats over Facebook if they didn't get paid. 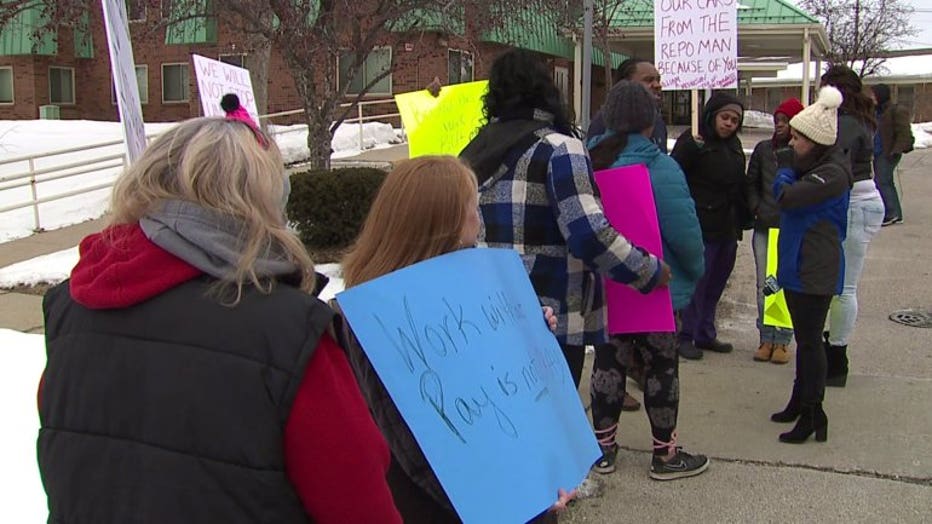 In early February, the company told the state the facility would close in April, and officials filed a 23-page document outlining a careful relocation plan for residents, with officials stating that all 160 employees would lose their jobs. The 105 patients were relocated and the facility closed -- a four-day process due to a frozen bank account. Company executives told FOX6 the bank account was frozen because of a court judgement. An emergency was declared and everyone had to get out. 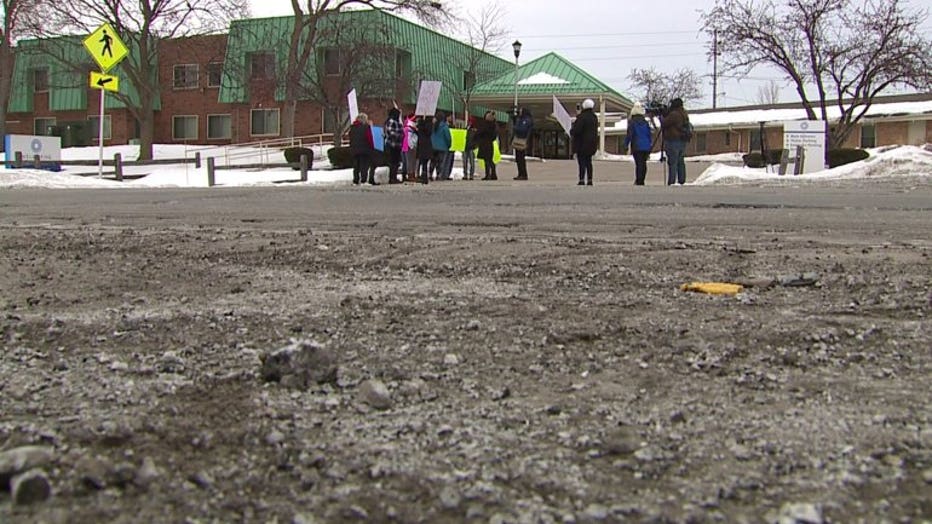 The March 1 paycheck never came. Many of the employees stayed until the end, not knowing if they'd get paid.

"It's been three weeks, some of us it's been a month, that we have not received payment. They haven't told us anything we just keep on hearing stories of they'll mail them out to us or we understand what's going on or they're going to create a separate account just to pay us but we haven't heard absolutely anything," said Tanya Hazelwood, former program manager at Wellspring. 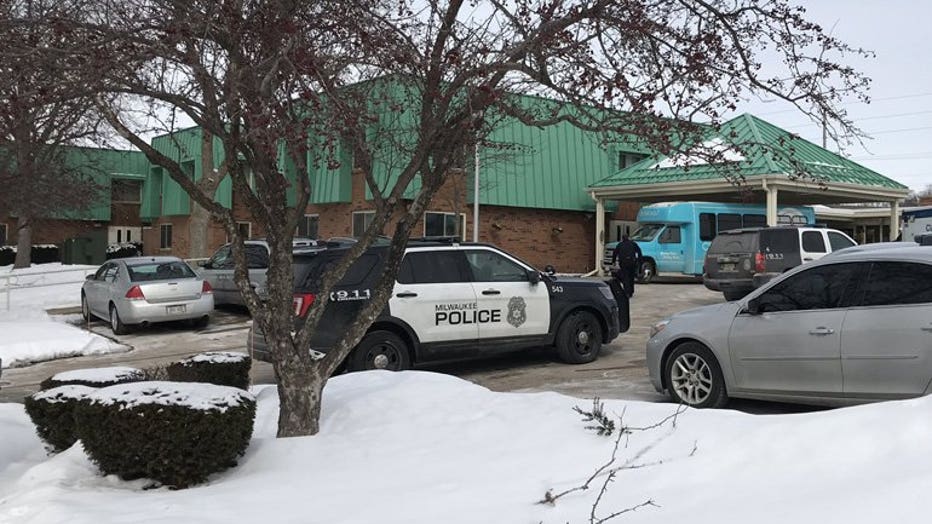 The company's executive director told FOX6 she and the rest of the management staff also had not been paid. She said the nursing home's owner said he planned to pay everyone, including their benefits, but it wasn't clear when that could happen.