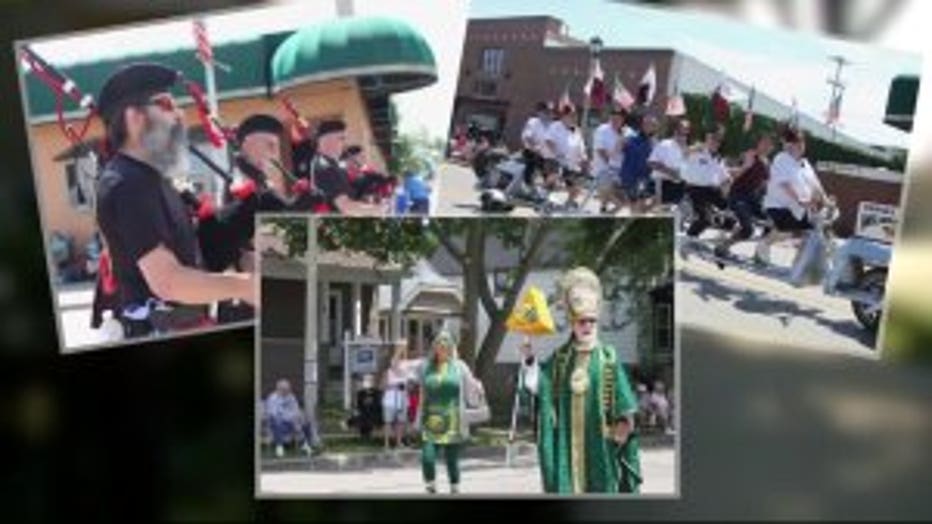 SOUTH MILWAUKEE -- Thousands of dollars were stolen from a popular South Milwaukee parade. Investigators say more than half the budget for the Heritage Days Parade was embezzled by a former treasurer. Parade organizers realized about $17,000 was missing from their budget. They went to police shocked, but they're still hopeful the parade will continue.

The streets are quiet in downtown South Milwaukee in May, but every year in mid-July, they come alive for the Heritage Days Parade. 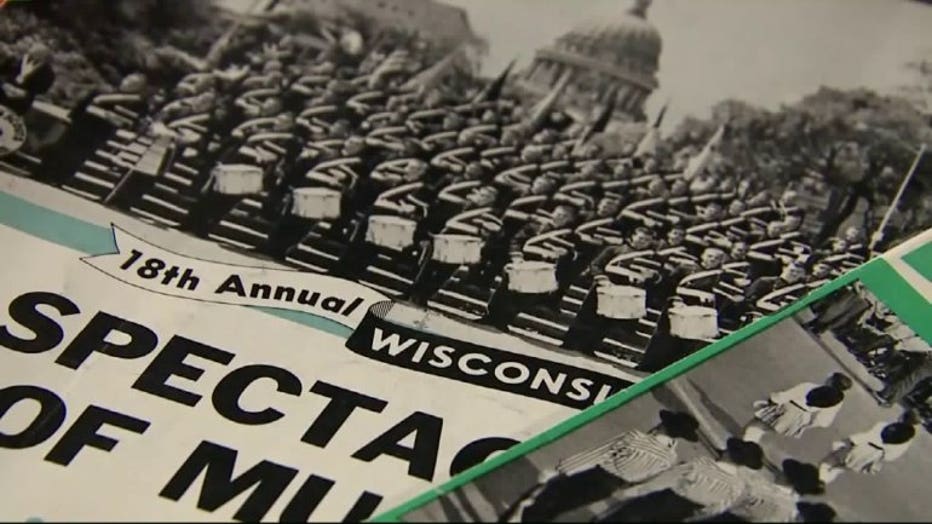 "It's a lot of hard work and a lot of fundraising," said Shanda Caveney, current treasurer. 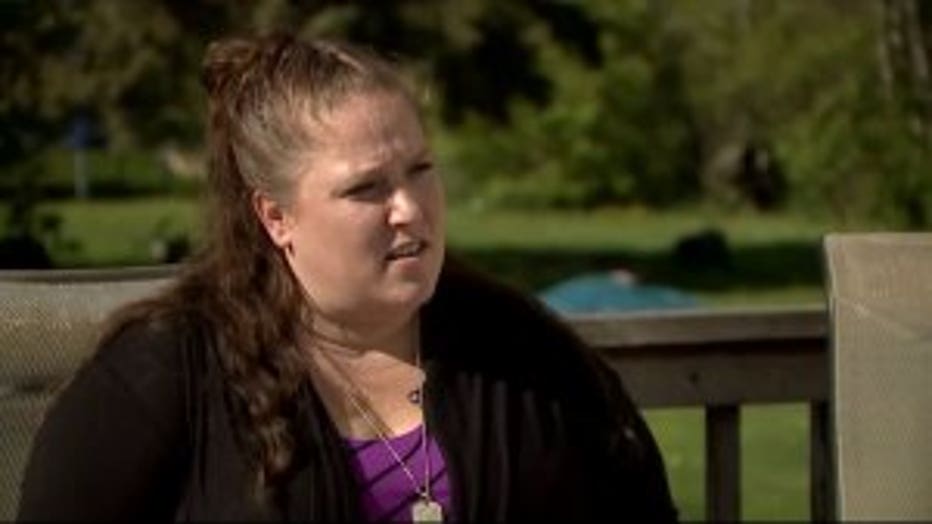 The event is put on by a small group of volunteers and funded solely through donations.

"All the thank you's at the end make everything worth it," said Caveney.

This year, the planning faced a setback.

"It was shocking to all of us," said Caveney. 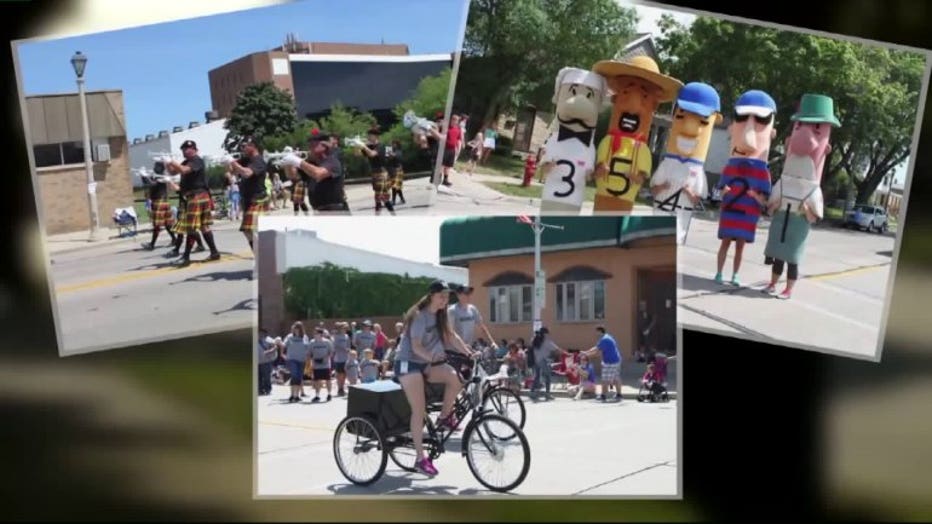 Back in December, an audit showed thousands missing from the budget.

"It all kind of spun, actually what felt like out of control," said Casey. 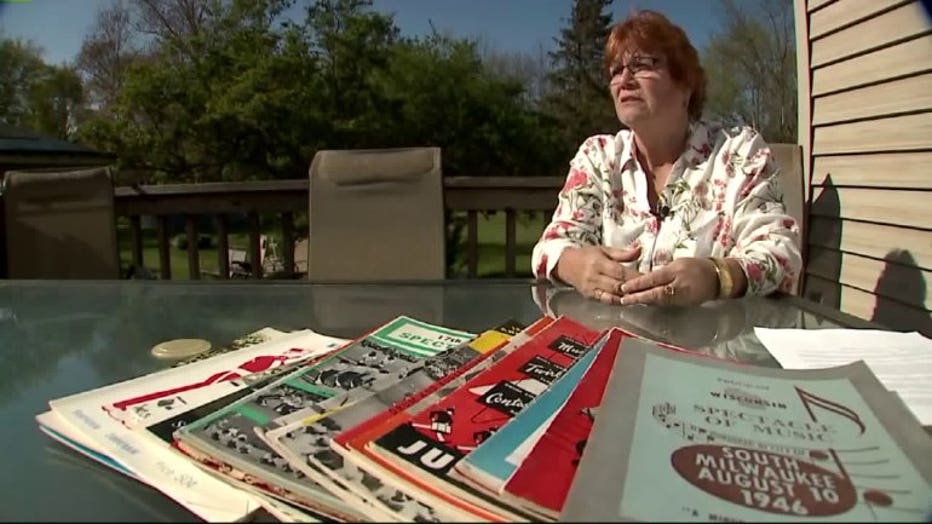 Investigators say the person to blame was the former parade treasurer. According to a criminal complaint, 36-year-old Emily Ukasick had been taking money from the organization for things like her car payment, a DJ service and using the debit card for personal use. 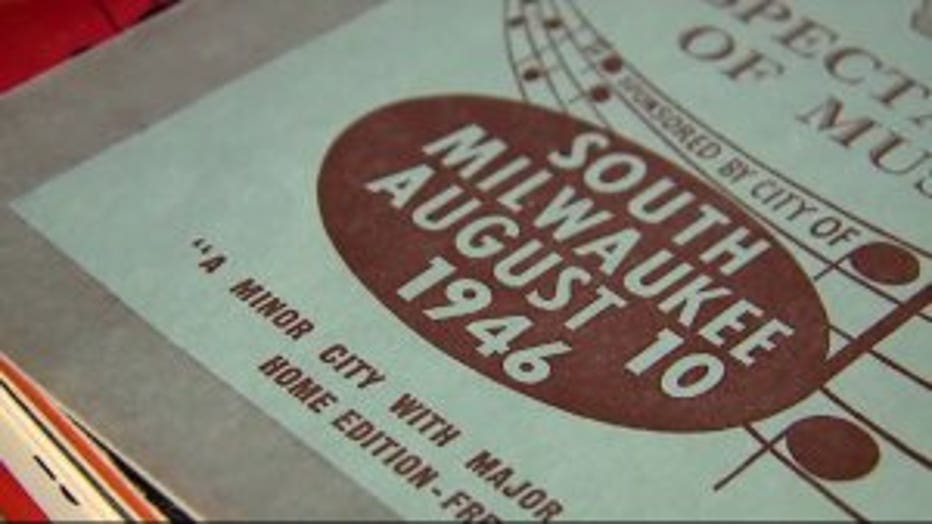 "Payments to places, ATM withdrawals, checks written out to things we didn't have," said Caveney.

As Ukasick faces embezzlement charges, the parade volunteers are looking ahead, optimistic they'll overcome and the party will go on.

"It's still going on, we are not going to let this hurt us or damage anything," said Caveney. "No one's going to rain on our parade!"

The Heritage Days Parade will take place July 29th. the group is looking for more donations to make sure everything can continue as planned. If you'd like to help donate, you can drop off or send donations to 2424 15th Avenue in South Milwaukee, WI 53172 -- or stop by any WaterStone Bank.