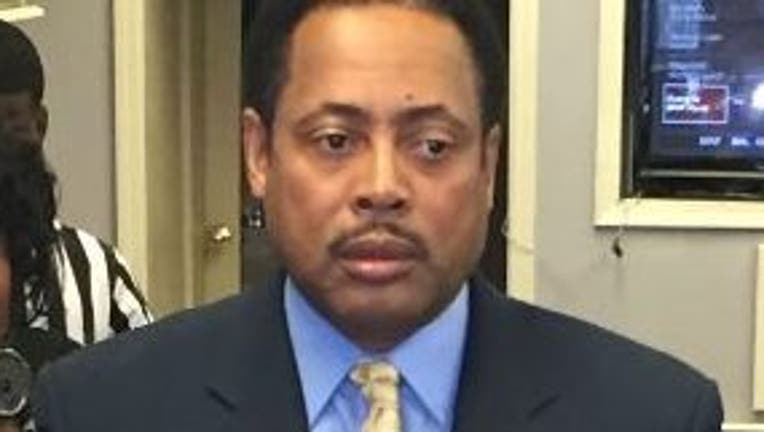 According to that release, following his term of imprisonment, Wade also must serve three years' supervised release.

According to court filings, Wade obtained $30,000 in cash from a cooperating businessman by falsely claiming that he was negotiating on behalf of a current Milwaukee alderman to accept a bribe in exchange for a vote in favor of a license to operate a downtown strip club. Court filings confirmed that the alderman was not aware of Wade’s representations and had never agreed to accept any bribe.

In imposing sentence, Judge Lynn Adelman explained that offenses like this are “extremely serious” as they can undermine public confidence in government by suggesting that public policy can be “bought and paid for.”

Judge Adelman found that even though there was no actual bribe, incarceration was necessary to deter others and to convey the importance of maintaining trust in government.

Consistent with the terms of a plea agreement filed in the case, Judge Adelman ordered Wade to repay the money he received as a condition of his supervised release, and Wade made an initial payment of $10,000 toward this obligation before his sentencing hearing. 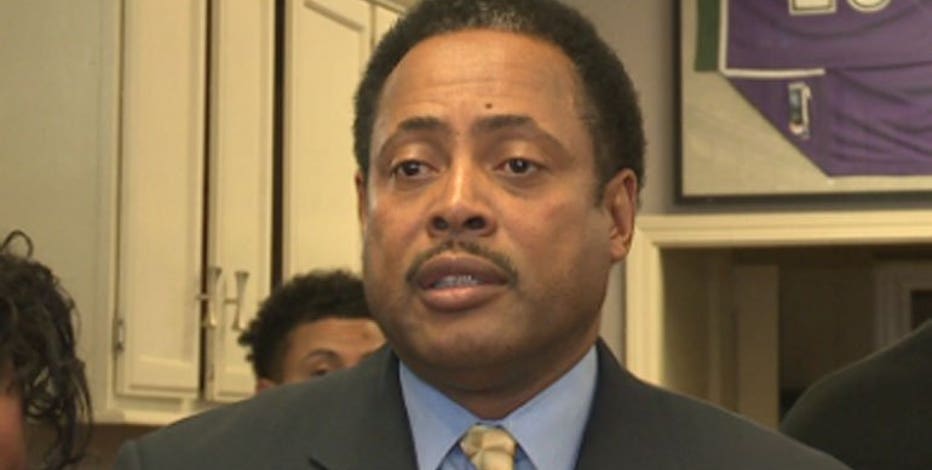