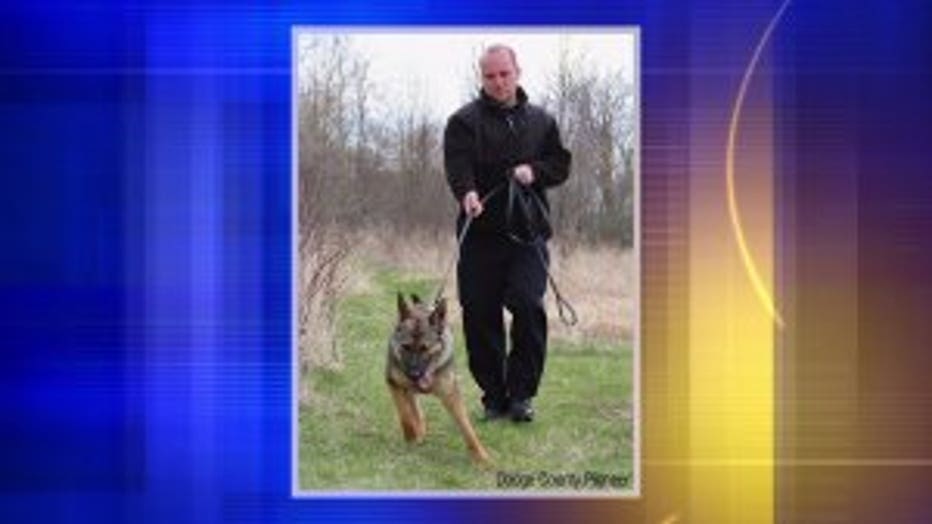 MAYVILLE -- A former Mayville police officer is accused of having sexual contact with a 17-year-old girl while he was on the job. The allegations stem from summer 2016. Police conducted an internal investigation then, but determined no criminal activity occurred.

A 16-page criminal complaint said in 2016, two concerned citizens alerted police about Facebook messages between Forster and the victim. But when police interviewed the victim, Forster had instructed her to say the conversations were just "fantasies." 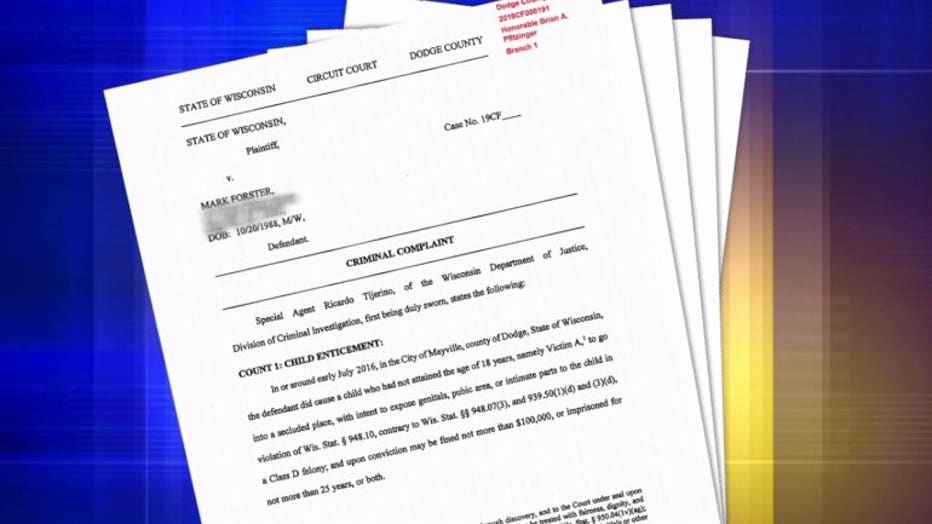 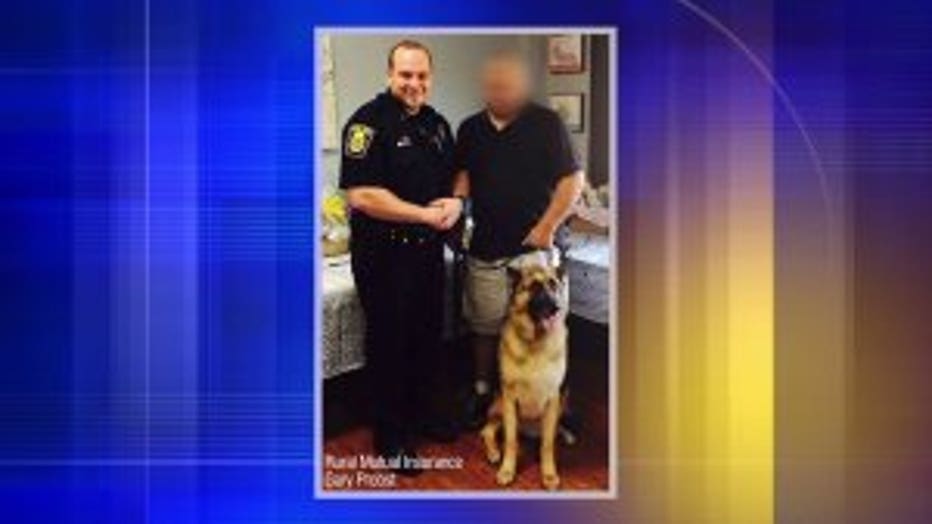 According to the criminal complaint, between June 2016 and early July, Forster, who was a Mayville police officer, had sexual contact with the 17-year-old girl he met at the gym. Prosecutors said on one occasion, they kissed at Ziegler Park while he was on duty with his K-9 officer.

On another occasion, they engaged in a sex act in the woods by his home while he was off duty, prosecutors said.

On a third occasion, he activated his lights and siren in his squad to pull her over while she was driving, just to "flirt," according to prosecutors.

Family declined to comment on the allegations when FOX6 News stopped by Forster's home on Monday, June 17. 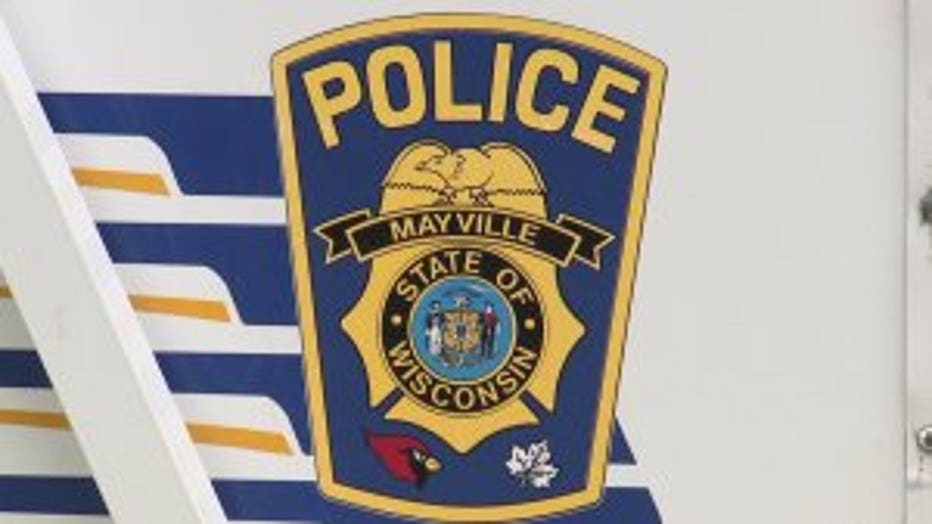 According to the complaint, Forster was an officer with the Mayville Police Department from March 2013 until his resignation in August 2016.

As part of the resignation in Mayville, Forster and the department signed a confidentiality/non-defamation agreement. But in 2018, Forster accused the city of violating the agreement. That is when the victim came forward again, concerned there may be other victims.

Police asked the Wisconsin Department of Justice's Division of Criminal Investigation to take the lead on the case.

The complaint said the victim told an agent she was "ashamed" and "afraid" back then, and she had realized what Forster did was "inappropriate." 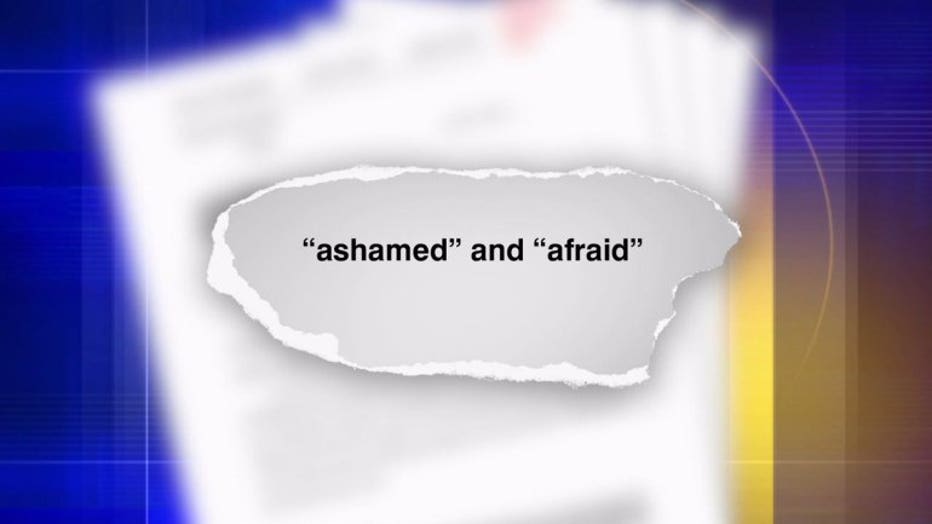 The complaint noted during DCI's investigation, agents also discovered Forster had engaged in sex acts with a 19-year-old woman at a shooting range while he was on the job on up to 15 occasions in 2015.