According to the Transportation Security Administration, around 8 p.m.,  during the X-ray of the passenger’s bag, checkpoint screeners detected a loaded .38 caliber firearm with six rounds of ammunition.

Officials with the Milwaukee County Sheriff's Office were contacted, the man was questioned and the gun was confiscated. The traveler stated "he forgot the weapon was in his bag," and was cited.

This is the fourth firearm detected by TSA officers at MKE security checkpoints in 2020. A total of 16 firearms were detected during screenings last year. 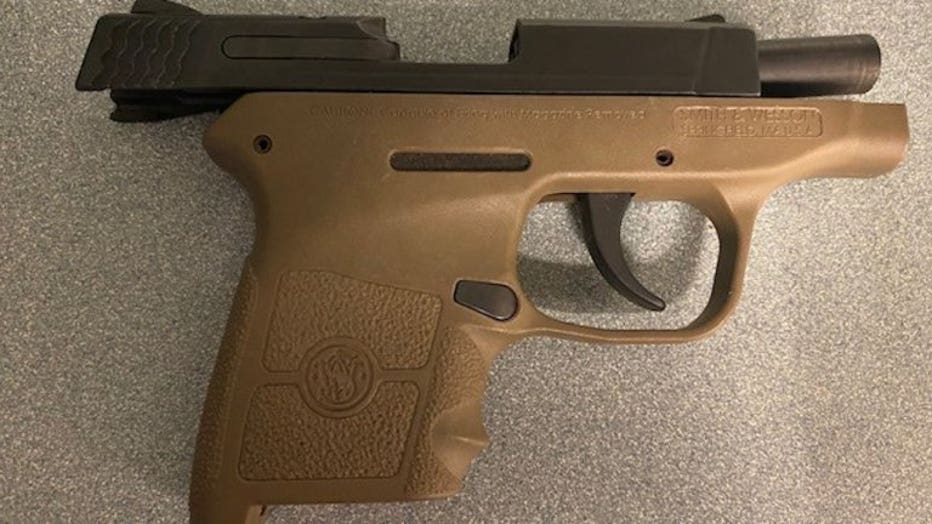 “Firearms are not allowed at our TSA security checkpoints,” said Mark Lendvay, Wisconsin’s TSA federal security director in a news release. “Our highly trained officers will continue to remain vigilant during this pandemic to stop prohibited items at our airports.”

Passengers are permitted to travel with firearms in checked baggage if they are properly packaged and declared at check-in. Firearms must be unloaded, packed in a hard-sided case, locked and packed separately from ammunition. Firearm possession laws vary by state and locality. 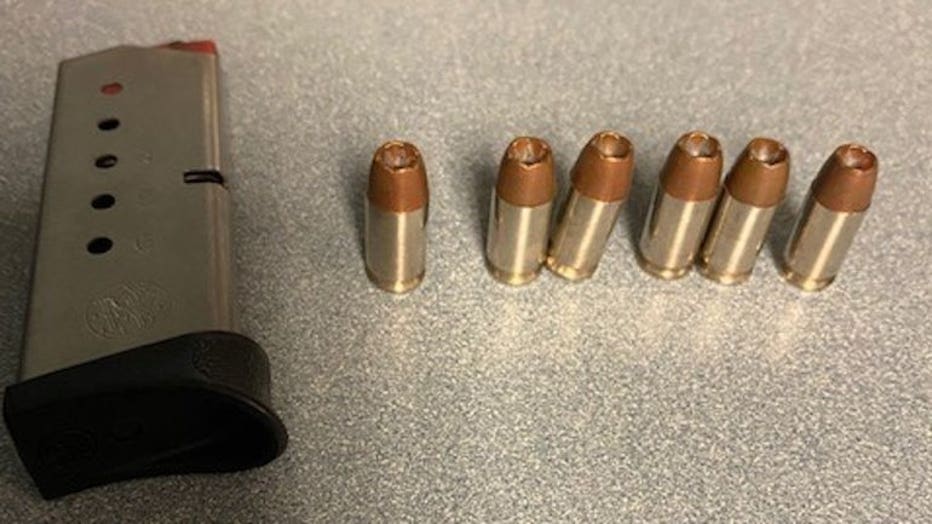 Individuals who bring firearms to the checkpoint are subject to possible criminal charges. In addition, TSA has the authority to assess civil penalties of up to $13,333 for weapons violations. A typical first offense for carrying a handgun into a checkpoint is $4,100.

Guns are prohibited items in airports and in the passenger compartments of airplanes, even with state-issued concealed firearm permits.

CLICK HERE for more on transporting firearms and ammunition from the TSA.