NEW YORK -- Ford's new Bronco will get a lot of attention, especially due to its debut date - July 9, O.J. Simpson's birthday.

Simpson is known internationally for that infamous televised police chase in a white Ford Bronco in June 1994, after being charged with murder in the slayings of his ex-wife Nicole Brown Simpson and her friend Ronald Goldman.

Back when the car chase happened, Ford wasn't thrilled that its vehicle was involved in the chase, according to the Detroit Free Press.

The company confirmed the debut date on Monday.

In November, Ford said its new Bronco race prototype hinted at what the production Bronco model will look like when it returns in the spring.

The Ford Bronco was in production for more than 30 years until 1996. The company announced in 2017 that it would be bringing the car back in 2020.

Ford is introducing the Bronco as a challenge to Jeep in the fast-growing SUV segment. 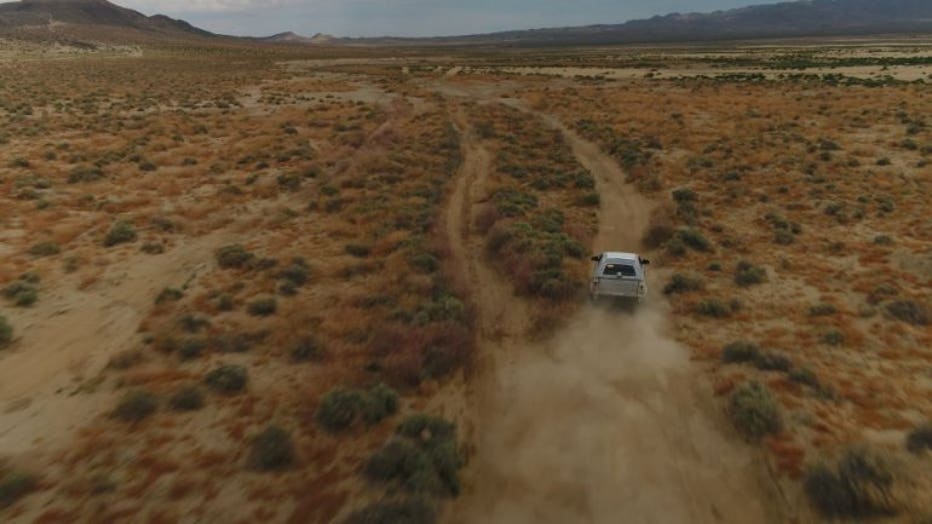 The Bronco will go on sale next year and be offered in a two-door and four-door version.  it will be assembled at Ford's Michigan Assembly Plant in Wayne.