BOYNTON BEACH, Fla. — A man was arrested Monday after police say he was caught driving around naked with a electronic device attached to his penis. 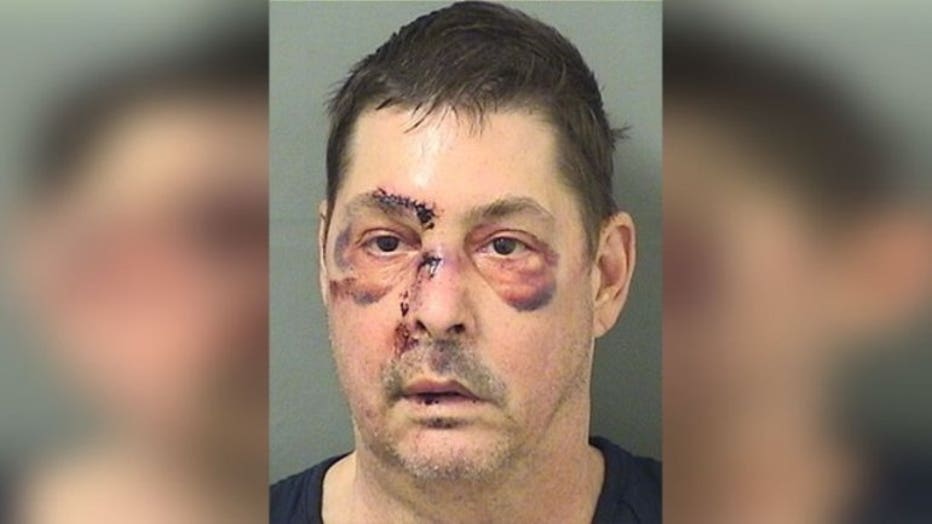 Boynton Beach police responded to Orange Drive where an alarmed resident reported being propositioned by the naked man, who was slowly driving through the neighborhood, according to West Palm Beach News,

The suspect, later identified as 56-year-old Kurt Allen Jenkins, reportedly drove by the victim and gestured for the victim to look at his groin.

The victim noticed an electronic device with wires attached to Jenkins' penis and called police.

When police arrived, Jenkins refused to comply with their demands forcing them to tackle him to the ground.

The suspect was just a three-minute drive away from Citrus Cove Elementary School when the victim spotted him.

Jenkins was arrested and is being charged with lewd and lascivious exhibition, exposure of sexual organs and resisting a law enforcement officer without violence.