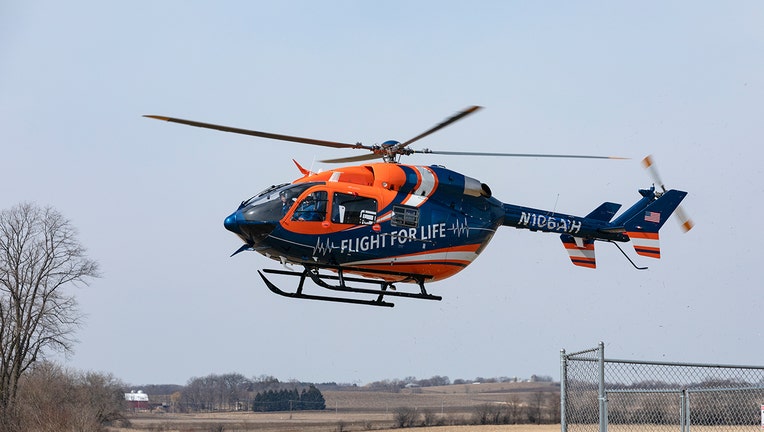 HARTFORD, Wis. - Flight For Life has filed a letter of intent with the City of Hartford, Wisconsin, to open a new base of operations at the Hartford Municipal Airport.

Officials say this expansion will advance Flight For Life’s mission to provide Wisconsin communities with research based critical care transport services, while decreasing response times to the northern service area.

This notice signifies the start of the second phase of Flight For Life’s overall strategic plan. This desired expansion project follows the opening of the Burlington base in November 2021. 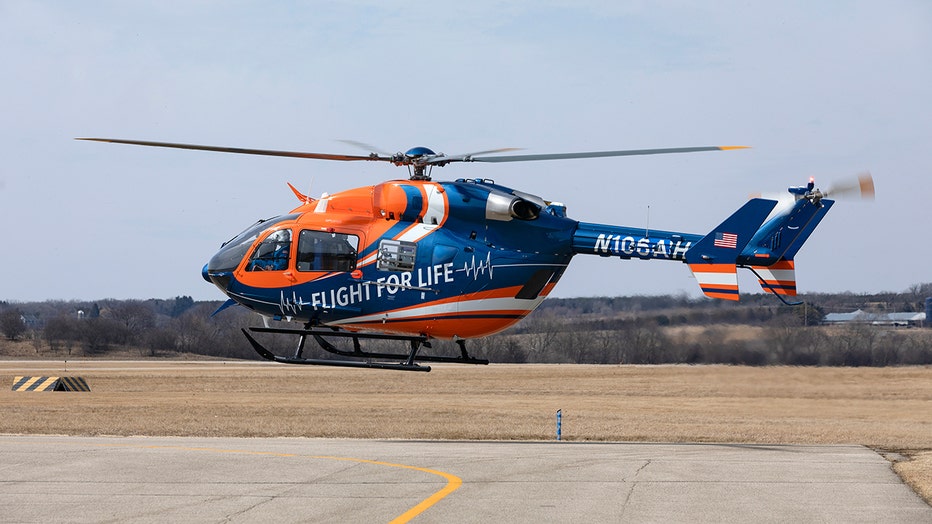