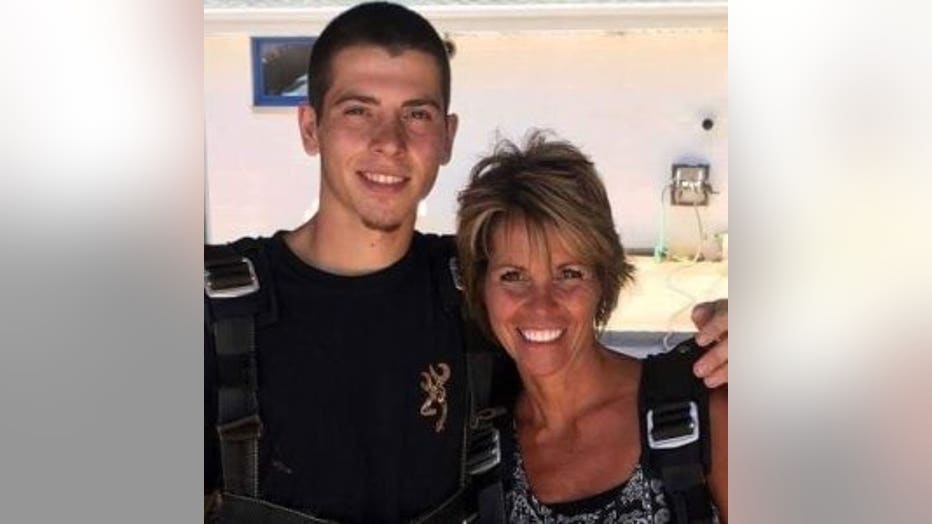 "When you're in a car, you've got one job, and that's to get there safely," said Sheila Lockwood.

Lockwood's son, Austin, was killed in June 2018 in Three Lakes after getting into a vehicle with his friend who had been drinking. Austin Lockwood died at the scene of a crash on Military Road, where the vehicle struck a tree. His friend survived, and still maintains a valid driver's license.

The FOX6 Investigators spoke with Sheila Lockwood in March about the loss of her oldest child.

Police said Austin Lockwood and his friend, Eric Labaahn, were driving back at nearly two o'clock in the morning when Labahn came speeding around a winding curve, lost control of his Chevy Trailblazer, and slammed into a tree with so much force it crushed the passenger side dash and door into Lockwood —killing him. Labahn told a nearby homeowner he had swerved to miss a deer. He repeated that story to police. 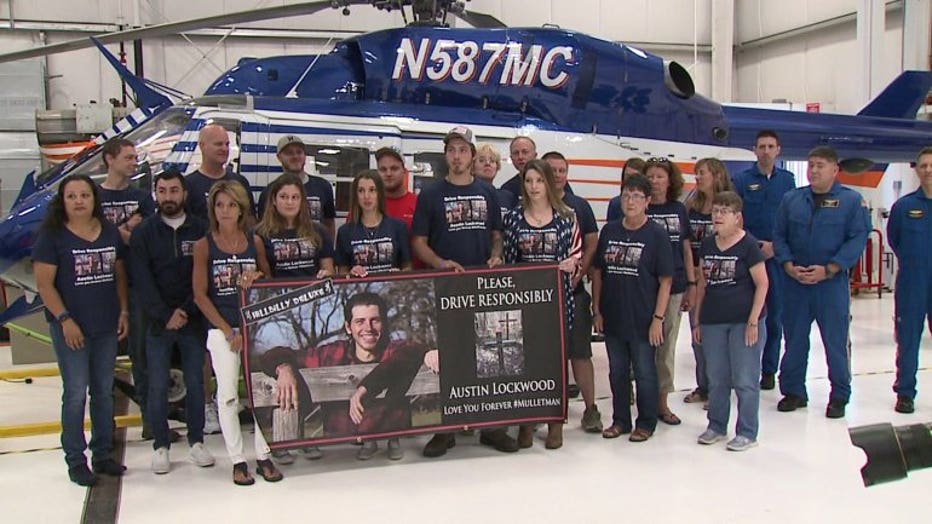 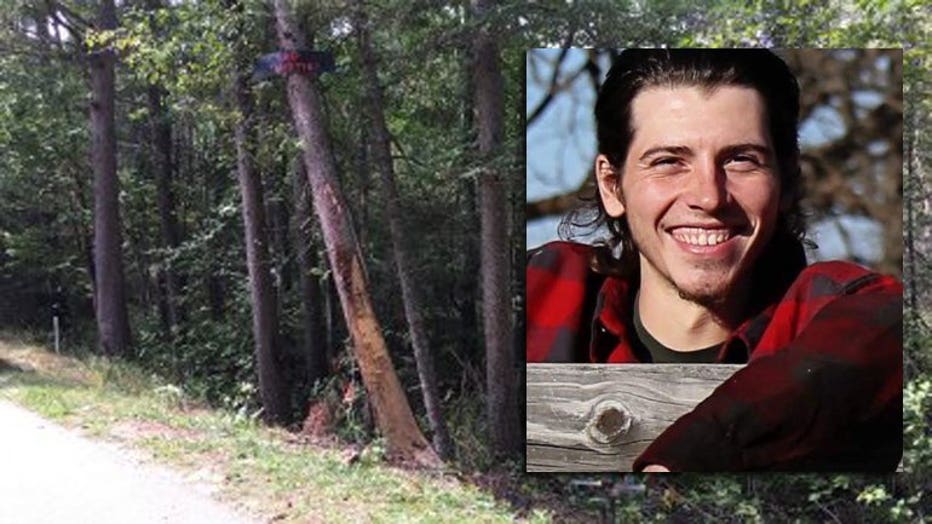 Blood tests would later show Labahn had a blood alcohol concentration of .117. He was charged with a drunk driving-related homicide; a crime that carries a mandatory driver's license revocation for five years, but eight months after the deadly crash, a FOX6 investigation found Labahn still getting behind the wheel -- doing so with a valid Wisconsin driver's license. 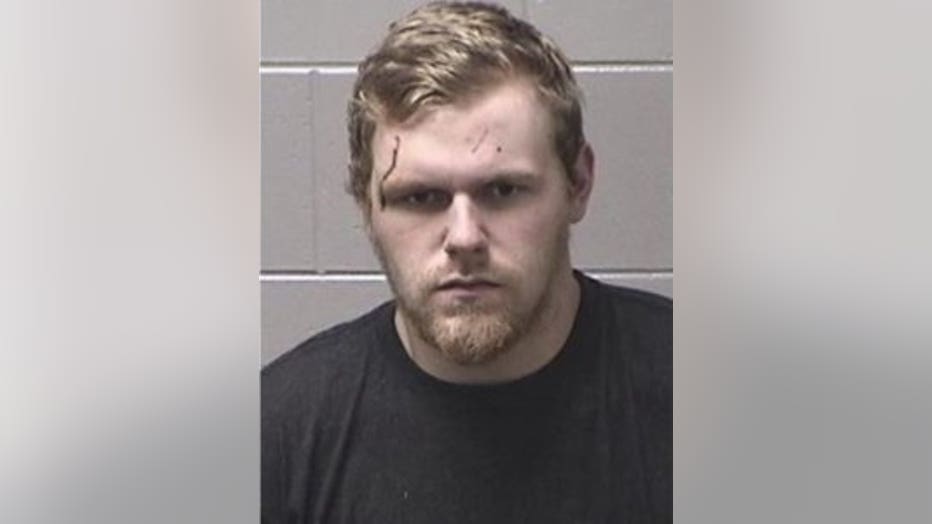 Under Wisconsin law, if you voluntarily submit to a breath or blood test and fail, your license is automatically suspended for six months. Refuse and your license is revoked for a full year. However, if you refuse, you have the right to a hearing before the revocation takes effect.

In Labahn's case, the judge has yet to hold a hearing on the blood test refusal, because it's connected to a homicide case that is still pending. That means, Labahn still has his license to drive. A pre-trial conference was scheduled for Aug. 2 for Labahn.

"To my knowledge, he hasn't spent a day in jail. He has posted bond and has been living his life freely since he took my son's. So every day we live a nightmare, and he just seems to be living his life, and that's the way we feel," said Lockwood on Sunday, June 9.

Since the crash, Lockwood has worked to raise awareness of distracted driving and to change the OWI laws in Wisconsin. She said she doesn't want any other family to experience the pain and challenges that come with drunk driving.

Labahn has no prior drunk driving conviction and he's pleaded not guilty to the homicide charge. If convicted, he faces a maximum of 25 years in prison. 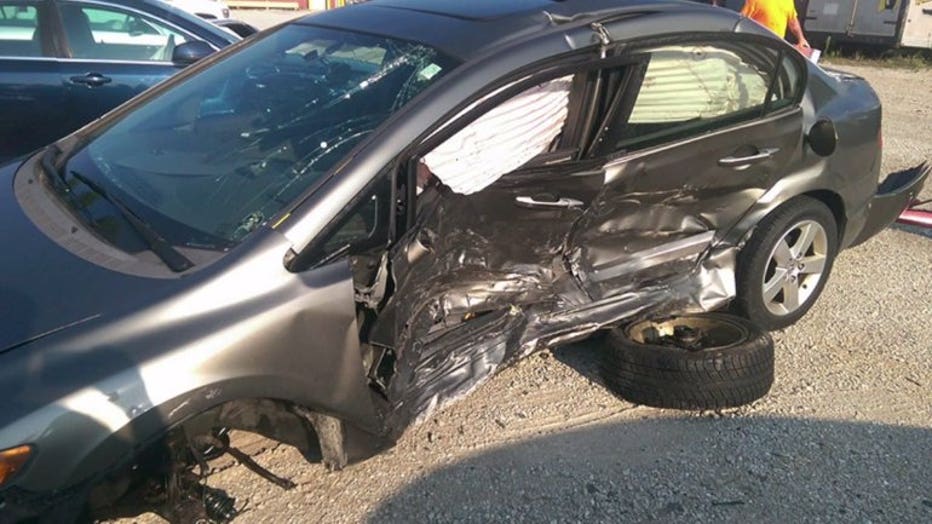 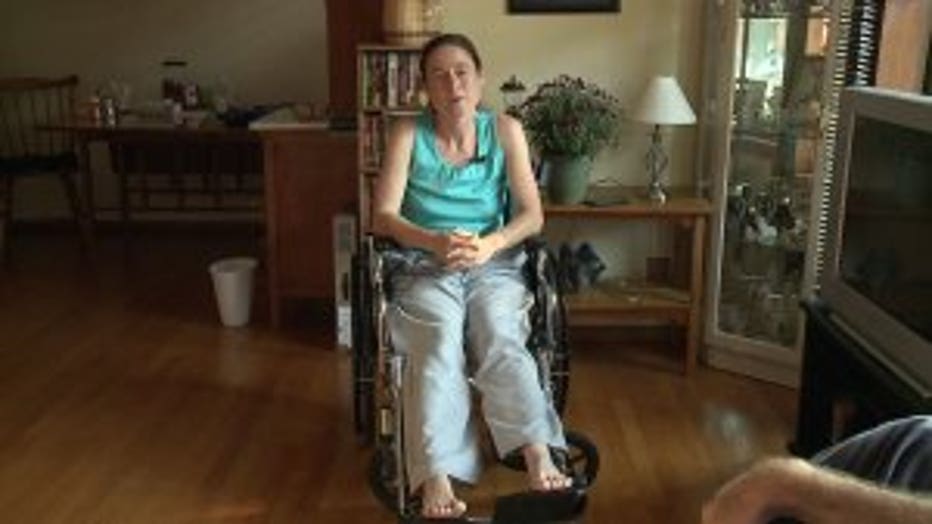 Also taking part in Sunday's event was Jennifer Kilburn, who nearly lost her life in a crash caused by Jesse Liddell.

According to the criminal complaint, Liddell was cited by the Pleasant Prairie Police Department for OWI around 2:25 a.m. on Aug. 9, 2018. His BAC registered a .13. Liddell's mother signed a responsibility agreement which indicated she would not let her son operate a vehicle in the next 12 hours -- and Liddell was released to his mother around 4:20 a.m.

The complaint indicated a half-hour later, Kenosha officers responded to a three-vehicle crash with injuries near Highway 50 and 60th Avenue. Kilburn was trapped in one of the vehicles -- and suffered critical, life-threatening injuries. 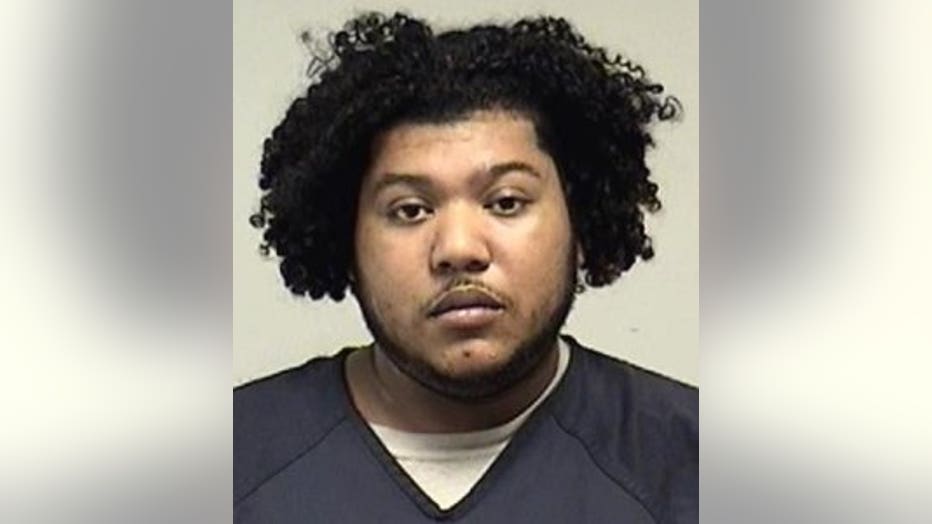 She was on her way to work when a witness told officers Liddell failed to stop for a red light controlling eastbound traffic on Highway 50. The witness said Liddell's car T-boned Kilburn's car. The witness' car was damaged when the stoplight struck by Kilburn's car fell onto his fender.

Liddell's mother said her son found his keys while she slept, and took off.

FOX6 News spoke with Kilburn at the end of May, when she was reunited with the first responders who saved her life. After months of physical therapy, she was back to working and walking.

Since the crash that changed her life, Kilburn has advocated for blood donation and changing laws to help prevent drunk driving.

Liddell in March was sentenced to six years in prison after pleading guilty to injury by intoxicated use of a vehicle.