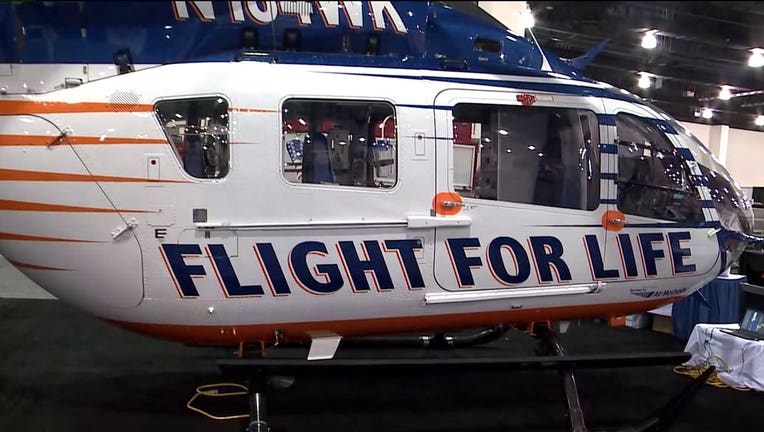 BURLINGTON, Wis. - Flight For Life announced on Wednesday, Sept. 8 a new base in Burlington -- located at the Burlington Municipal Airport.

Flight For Life will operate out of a temporarily leased hangar while a permanent hangar location at the airport can be identified and constructed.

Officials say the Burlington base is one component in a number of strategic initiatives that Flight For Life will announce in the near future.

Parking dispute leads to gunfire near 22nd and Wisconsin: police

Marquette University police say a parking dispute near 22nd and Wisconsin Avenue led to one woman pulling out a gun and firing a shot into the air on Wednesday morning.