Here's how it works:

Kids who have ended up in the juvenile justice system will go through a four-week job training clinic.

It is put on by WestCare Wisconsin, and the Macpyles Corporation -- a local McDonald's franchise owner.

Once they've completed the training, Macpyles has guaranteed the teens an entry-level job.

It is called the "Power of Harambee Youth Employment Collaborative."

Ferguson says he's encouraging other local business owners to take a look at the Power of Harambee project and consider taking part. 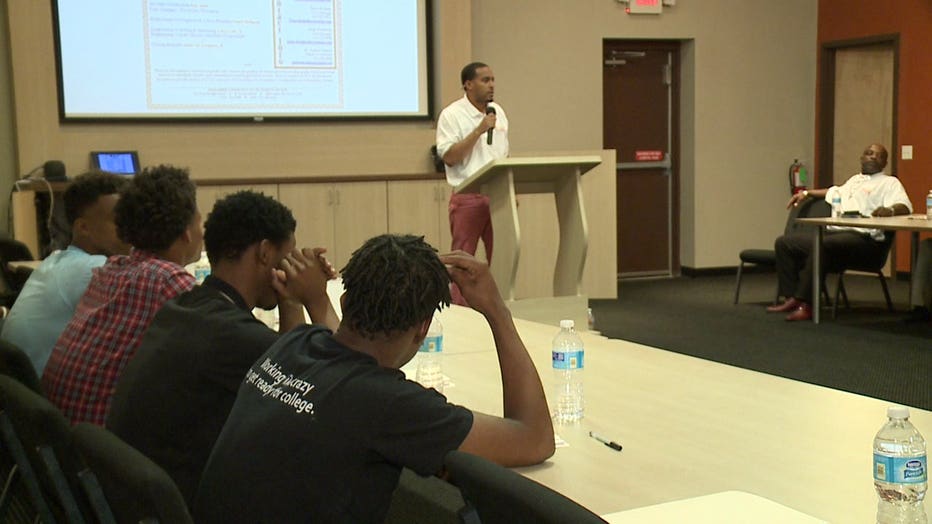