MILWAUKEE -- As kids, many of us probably built simple things while playing with Legos. A nostalgic toy for many, the blocks are cranked up a few notches and used as a teaching tool for pre-teens, who become master builders with practice and patience. 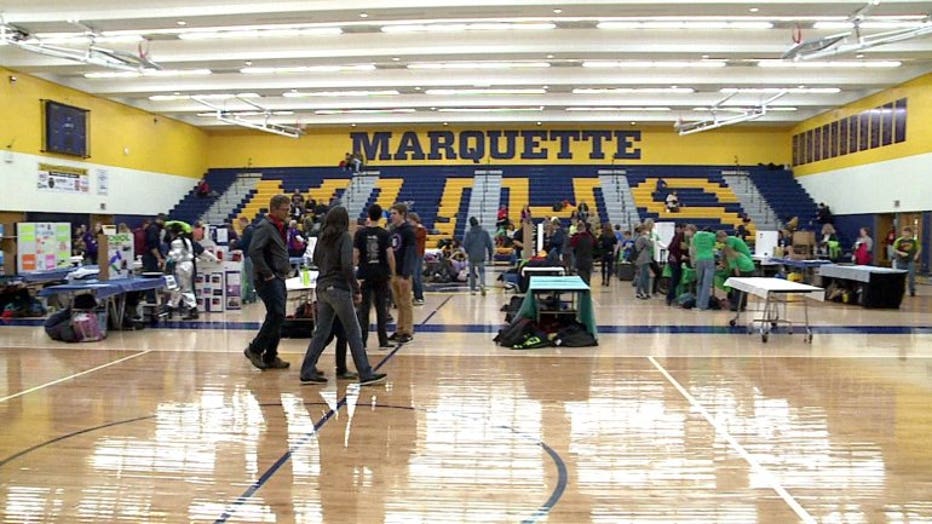 "Most of us started doing this because we just like Legos, and then we found out that we can actually figure out the code really well," said Matthew Siler, an eighth grade competitor.

Nearly 400 kids are taking their passion for building to new heights. 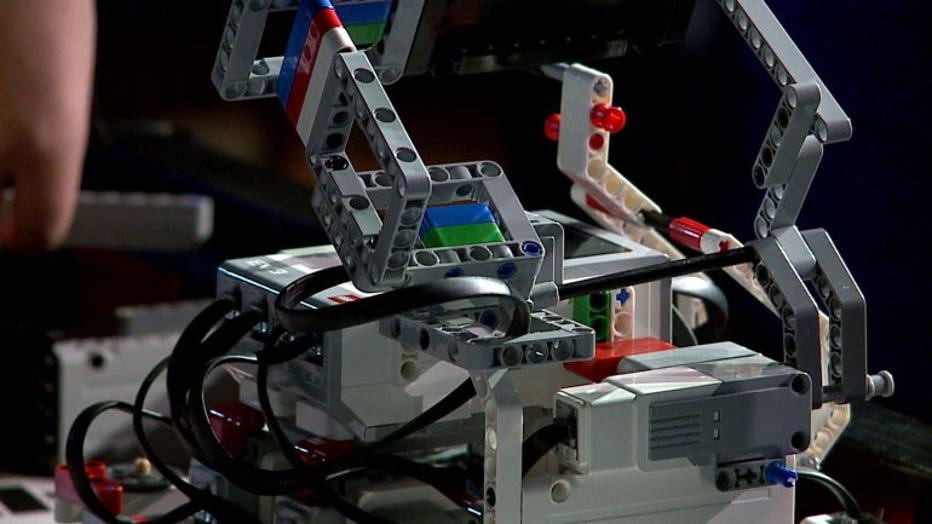 Students learn how to transform children's toys into highly-functioning robots. 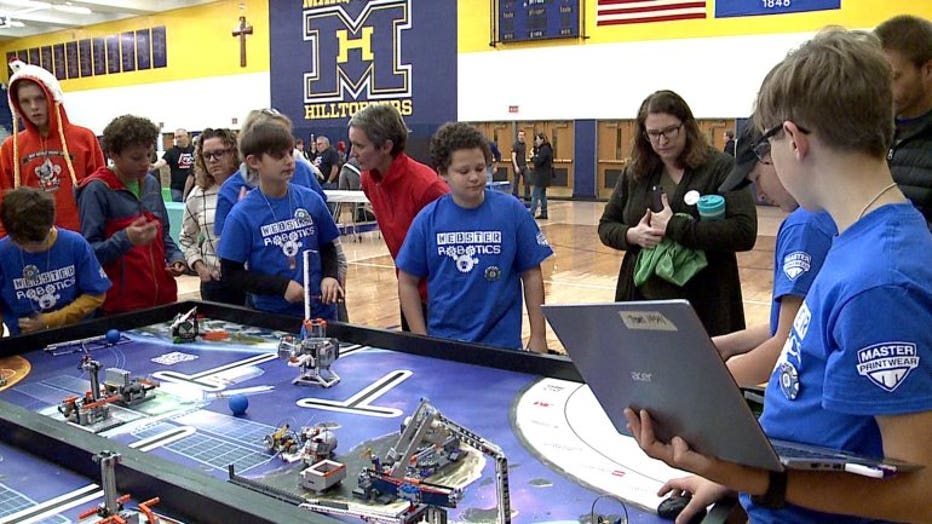 Each team is tasked with solving problems using an autonomous robot of their very own design.

"It's a little stressful because it's overwhelming," said Joe Hebert, a seventh grade competitor.

The Lego League is a robotics competition, but it`s not the whole competition. In addition to creating and making the robot, students also have to pitch it, learning how to sell ideas. Pitching successfully is the key to success. 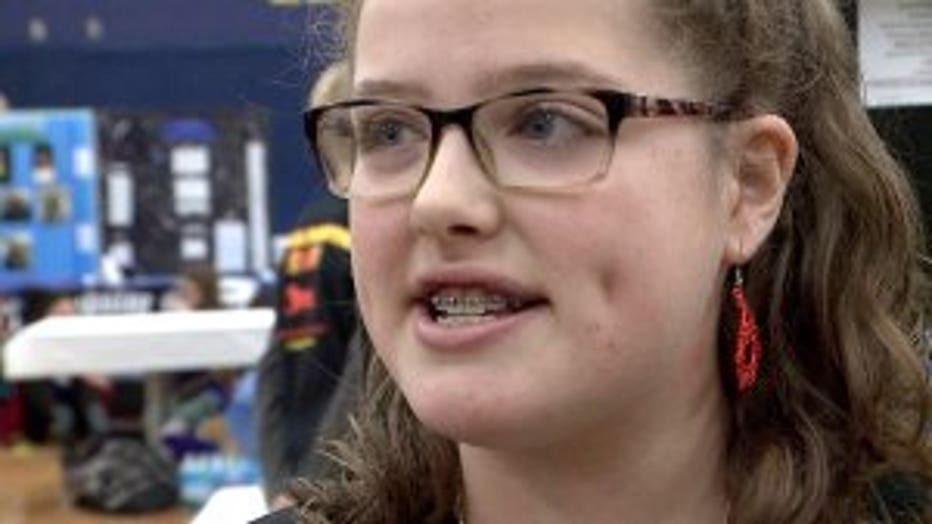 "A little stressful, but at the same time it's invigorating because then I want to be them too," says Isabel Woods-Sweeney, a seventh grade competitor. "If they think they can beat us, I think we can beat them."

"This is our end product," says Woods-Sweeney. "It's really progressed,

The students are problem solvers of the future. The fastest way to the moon and back begins with a few plastic building blocks.

Thousands of dollars in scholarship money are top prizes for the competition's winners. If you'd like to check out the competition for yourself, Sunday, Nov. 11 is the final day to do so. Information can be found HERE. 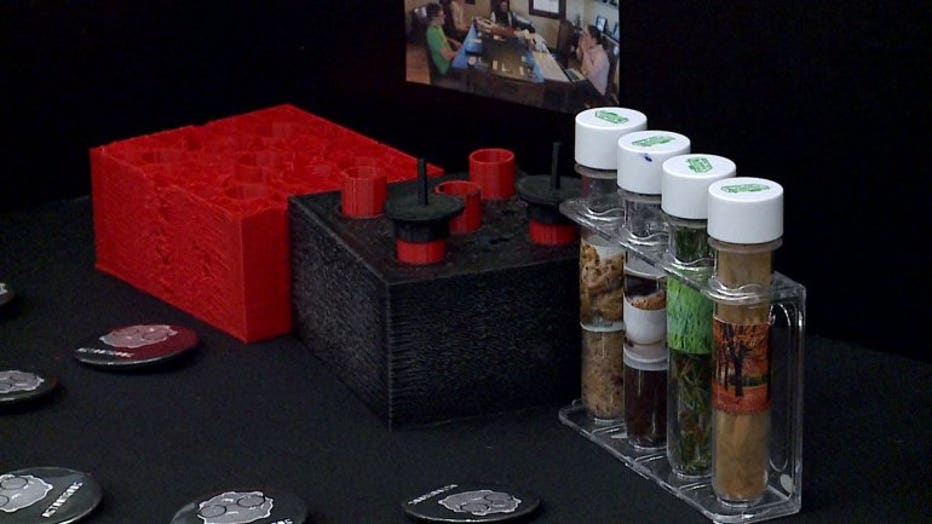