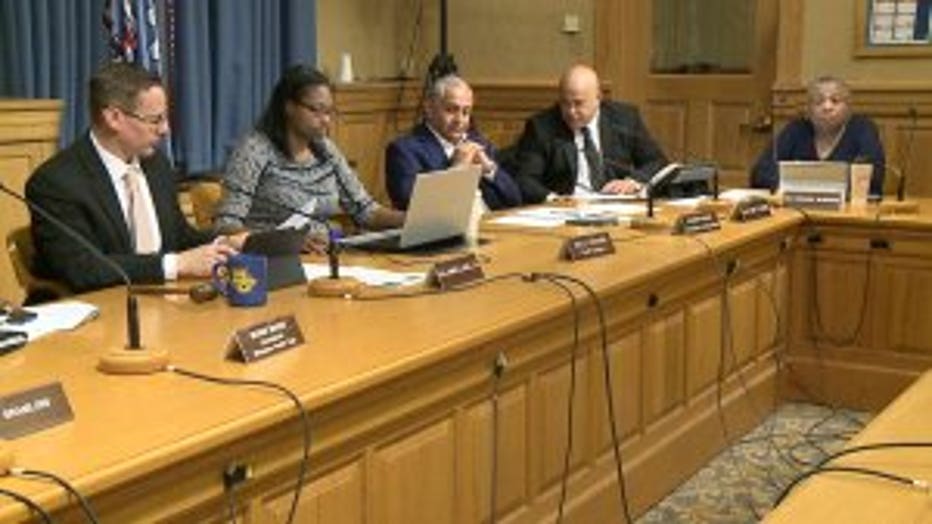 MILWAUKEE -- The City of Milwaukee is making some headway in solving a major issue with lead in the water. The recommendations have been months in the making and they were pretty much finalized Friday, April 28th, but the input and suggestions didn't come without a little pressure over the issue of pipes.

Getting heated over what he thought has been a cold response from the city when it comes to protecting its residents, police presence was called in after an outburst during the Water Quality Task Force's final meeting.

"The damage being done to these children's brains is irreversible," said a resident. 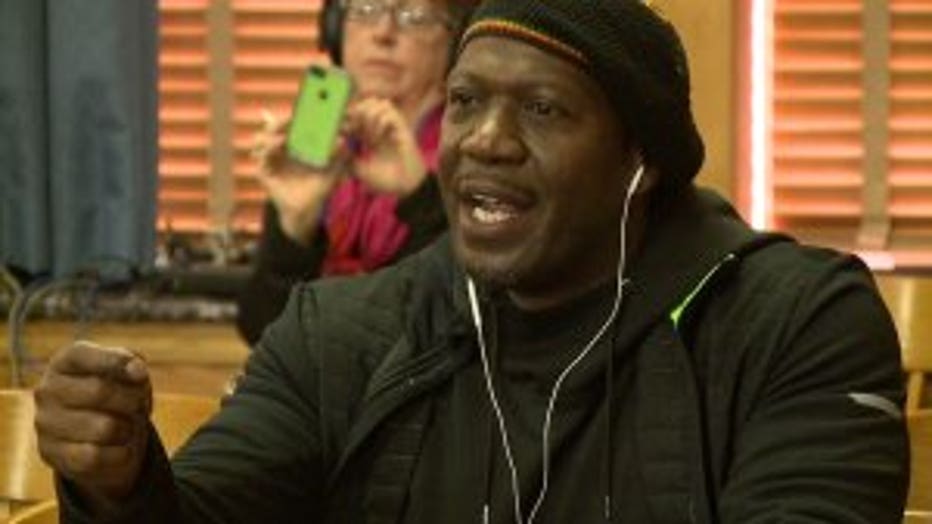 After passionate residents were quelled, the task force continued its presentation of recommendations to improve the drinking water in Milwaukee. 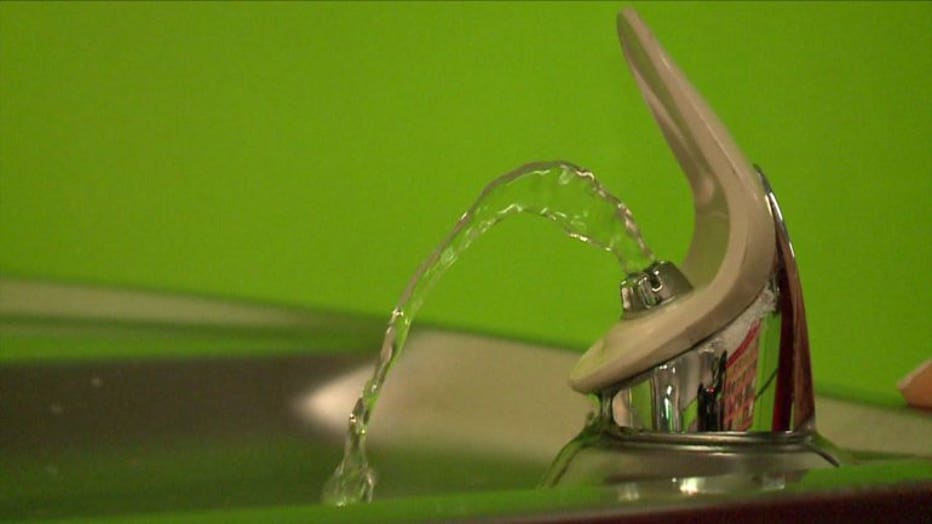 The contaminant concerns remain at the forefront, since roughly 70,000 homes have lead service lines. 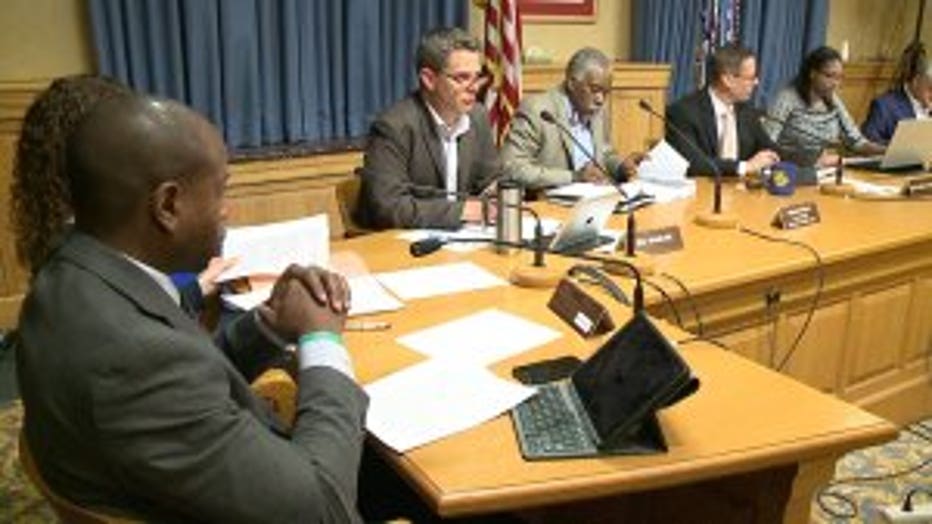 "I want to say thank you for serving here and the willingness to have this conversation," said Milwaukee Alderman Ashanti Hamilton.

Possible solutions were mentioned after findings were concluded from several avenues, including the Water Research Foundation.

"There are three promising technologies that are currently on the market that could effectively reduce or eliminate the release of lead from service lines that are expected to have a long service life and could potentially result in significant cost savings and potentially shorter disruption or traffic and water usage for residents," said Milwaukee Water Works Superintendent Jennifer Gonda. 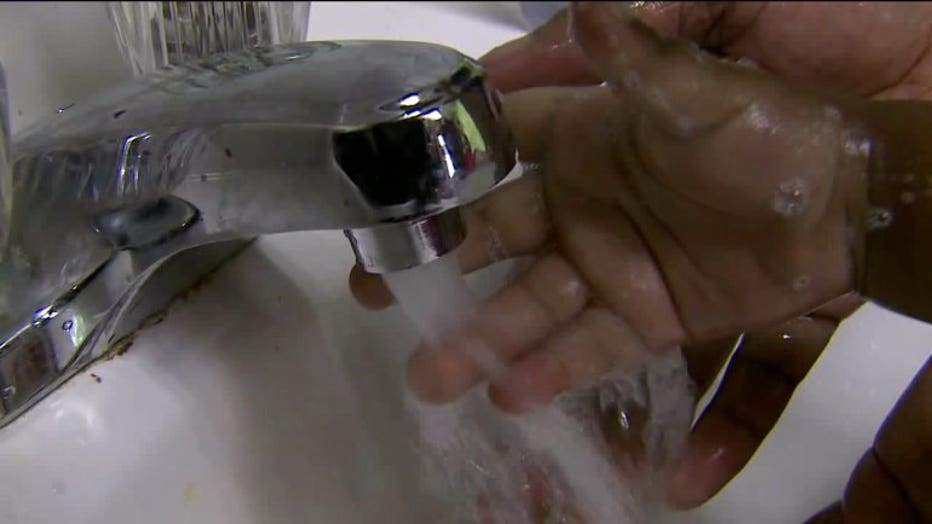 Twenty discussion items from testing protocols to additives and line replacement were brought about as the final report was read and amended for clarity. 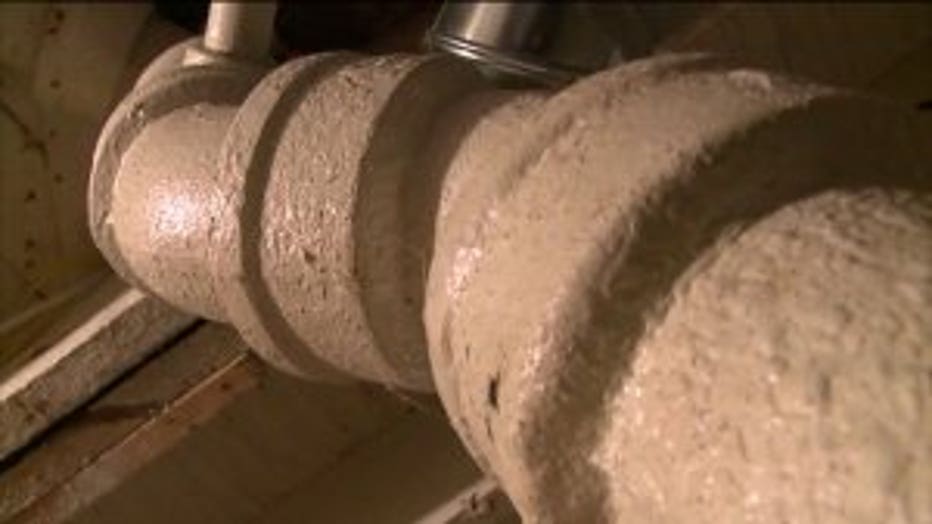 Educating the public and testing whether it be in schools, day cares and in children  was a major part of the recommendation as well. The approved recommendations will then be submitted to the Common Council.