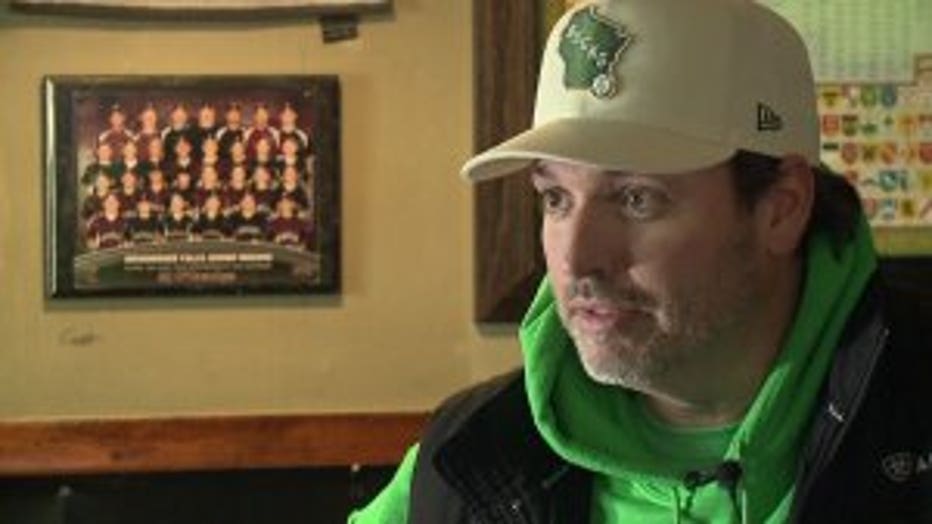 "It's devastating," Russell said. "Just got a phone call from the police. Thought we could go until five o'clock today. They said, 'It's over now.'"

Six miles away, the party kept on going. The Saloon on Calhoun is known for its free bacon at happy hour. While that was curtailed due to the coronavirus, Dave Dayler, the bar's owner, decided to press on with the St. Patrick's Day revelry; the sign still said "open" hours after the governor's orders to shut down bars and restaurants, banning gatherings of more than 10, went into effect. 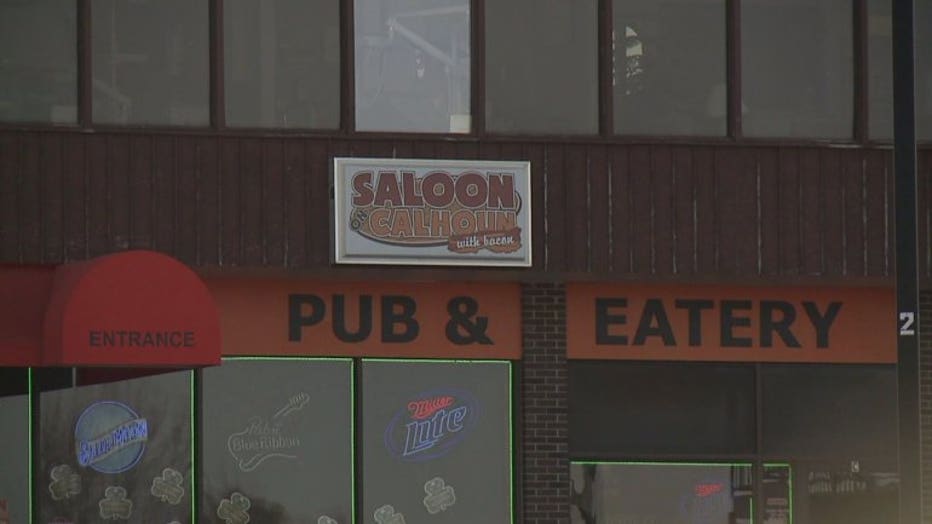 The decision to keep the party going appeared to be in direct defiance of Gov. Evers' order to limit public gatherings to fewer than 10 people --  FOX6 News counted 31 at one point -- and for bars and restaurants statewide to shutdown. 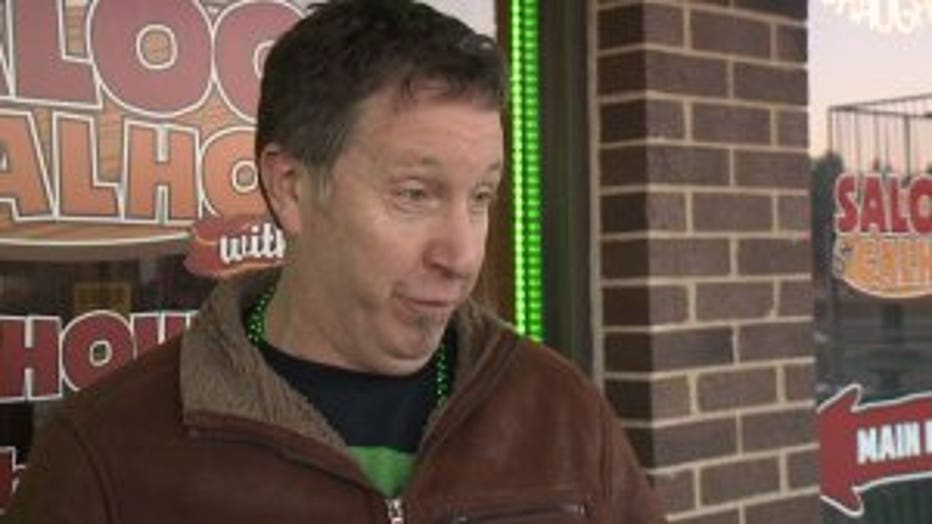 Dayler said he is well aware that the coronavirus outbreak is serious, even deadly. But, in his view, there's much more than people's health at stake.

"This does affect people," said Dayler. "People are going to die. We don't want anybody to die, but over 80% get a cough. We're killing our economy, and we're killing our entire industry over a cough."

FOX6 News asked the governor's staff if they had any intentions of enforcing the orders related to large public gatherings and we were referred to the Wisconsin Department of Justice. A message left for the DOJ was not returned.

FOX6 News also reached out to Brookfield police, who would not say whether they were aware the bar remained open Tuesday. 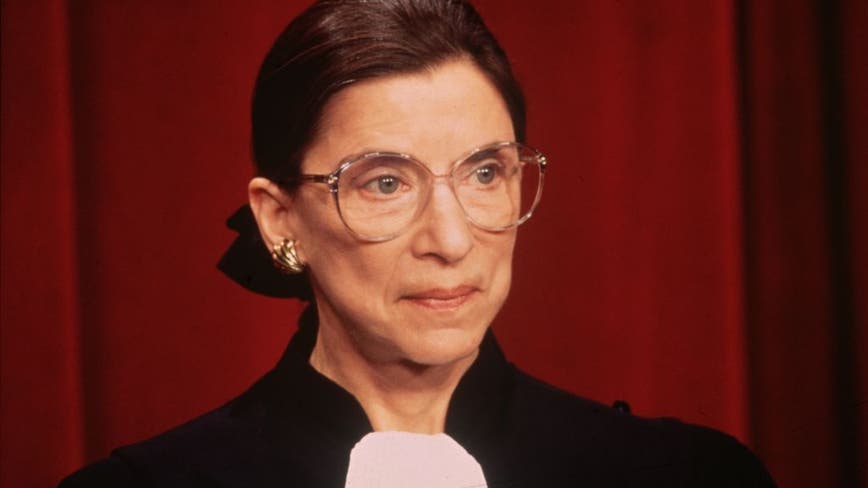