WISCONSIN DELLS, Wis. - One of Wisconsin's major tourist attractions is making due during Memorial Day weekend with fewer workers, hoping that more will arrive during the summer.

Tom Diehl is the president of the Attractions Association and Tommy Bartlett Inc. in Wisconsin Dells. He said they're ready to welcome visitors but labor is a problem.

"We don’t have the young people that we used to have and then we put on top of that, the enhanced unemployment," Diehl said. 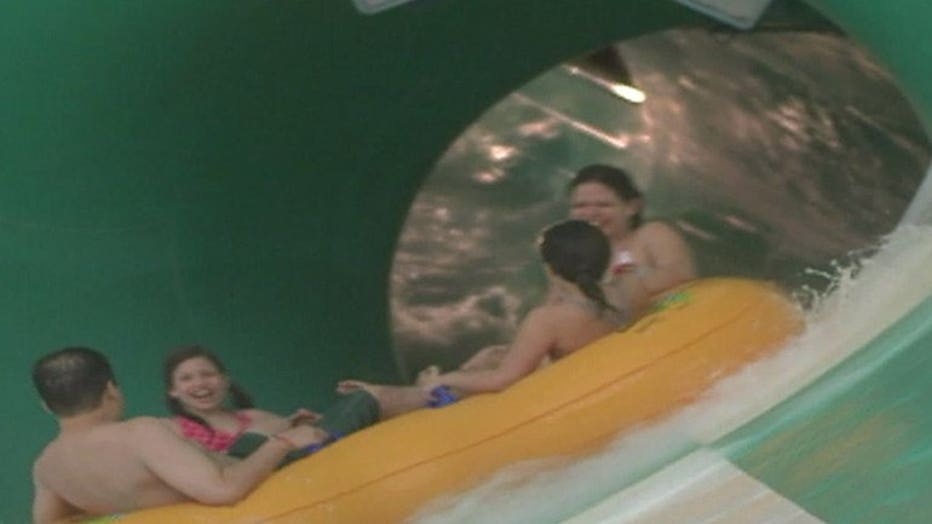 Diehl said due to the pandemic, there’s also a shortage of so-called J1 workers from other countries who come to the United States on work visas. He said they typically get 3,200 employees from around the world but said they're "going to be lucky" to get 1,000 workers this year, WMTV-TV reported.

Noah’s Ark Water Park General Manager Roland Reyes said the park is working to get back to a full staff of 500 waterpark employees. He said he expects more J1 workers as the summer continues.

"We’re very optimistic, so much so, that we’ve added eight operating days to our calendar season," Reyes said.

The water park will now be open on eight Tuesdays from June 22 through August 10, when they were previously planning to close. 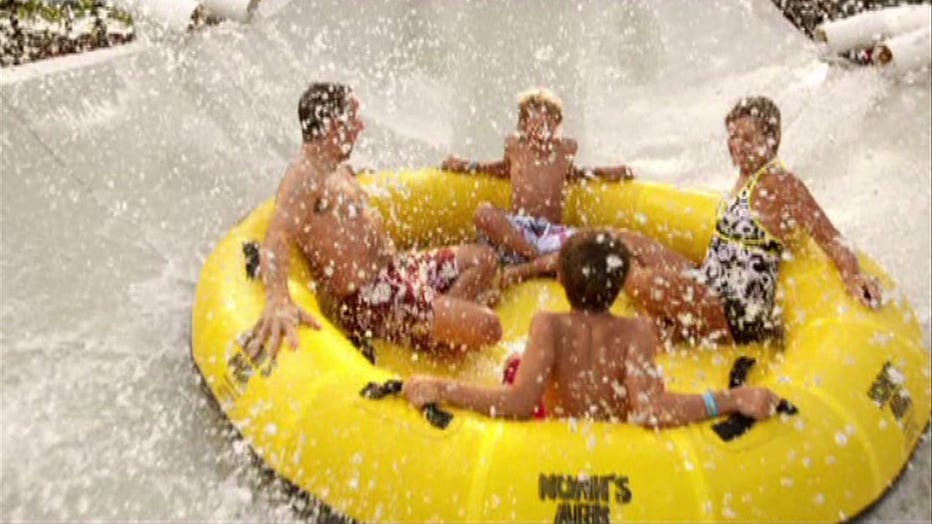 As embassies start to approve more applications, Diehl is hopeful new workers will come to start filling the gap.