Feud over new testing system: West Bend teacher placed on leave headed back to the classroom

Feud over new testing system: West Bend teacher placed on leave headed back to the classroom

WEST BEND -- A West Bend high school social studies teacher on paid leave for the last three weeks is headed back to her classroom. Tanya Lohr was allegedly disciplined by the school district the same day she raised questions about a new testing mechanism. Support from the community helped this teacher get back to the books. 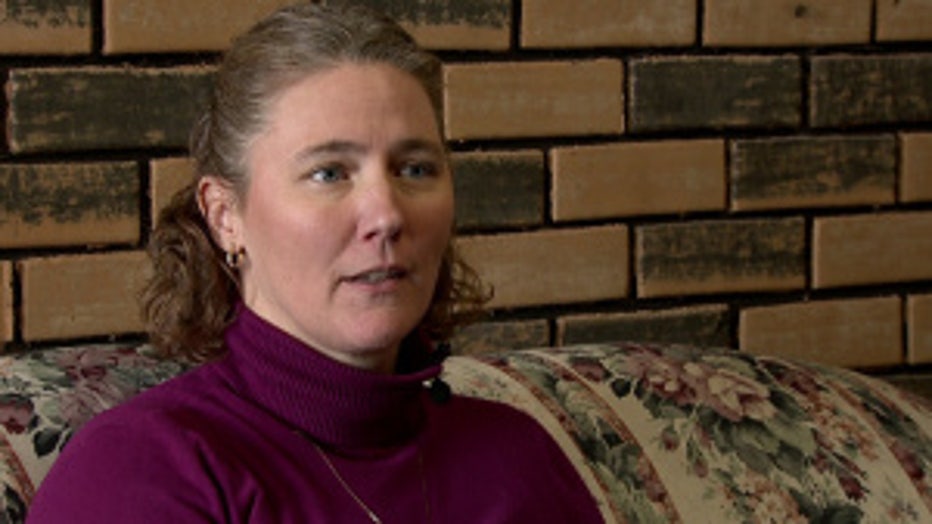 "I can't believe a school district would put their students in this position," said Lohr earlier Monday.

Lohr wasn't the only one shocked when she was placed on administrative leave.

"You are now negatively affecting their education because a teacher brought concerns forward for the staff," Lohr said.

The concerns were over a new testing system called Galileo. School district officials have defended the new program. But some teachers, including Lohr, who is also the WBEA's communications chairwoman, disagree.

"I drew up a petition outlining the four biggest concerns that staff had about the Galileo testing and I distributed the petitions for teachers to start signing," said Lohr. 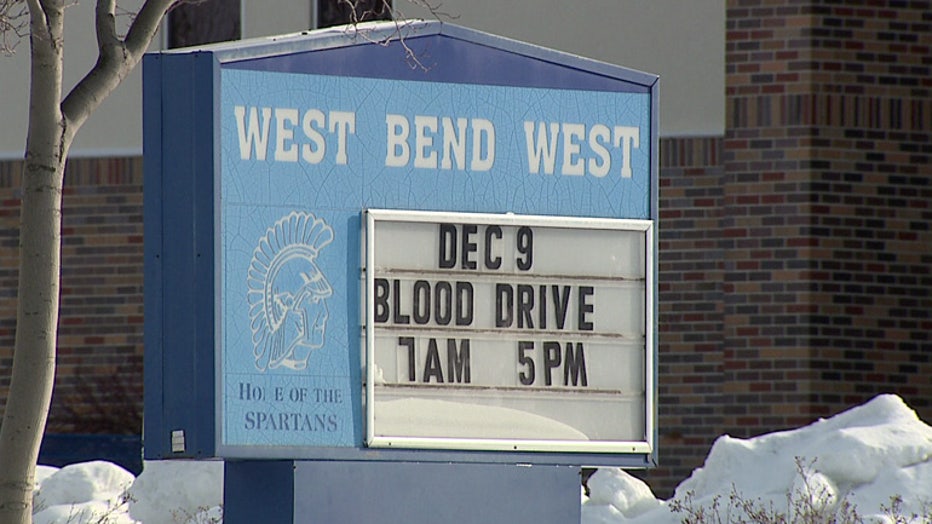 As a union representative, Lohr met with administration and thought administration would send an email assuring staff there would be no repercussions if they signed that petition.

READ IT: Letter from teachers union to its members on the Lohr situation 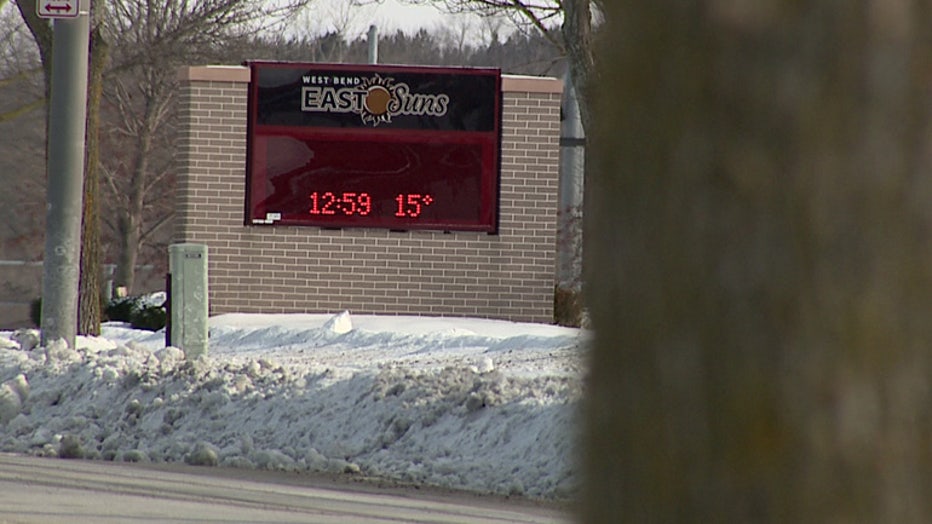 In front of a packed West Bend School District School Board meeting Monday night, there was an outpouring of support for Lohr.

"This teacher puts her students` needs all ahead of her own," one parent said.

Some members of the community came to Lohr's defense, believing Lohr was doing what is best for the students.

"What is happening to our democracy when teachers are not allowed to circulate a petition?" Joy Schroeder said.

Kimberly Roemer launched her own petition, gathering 1,100 signatures to get Lohr back in the classroom. At Monday's school board meeting, she expressed her disgust toward district decision-makers.

"I think at this point, there`s very little concern about our teachers and our children," Roemer said.

In response to the controversy, West Bend School District School Board President Randy Marquardt read a brief statement, unable to provide specifics as to why Lohr was disciplined in the first place due to district policies. But he did reveal a change of heart on behalf of the administration. 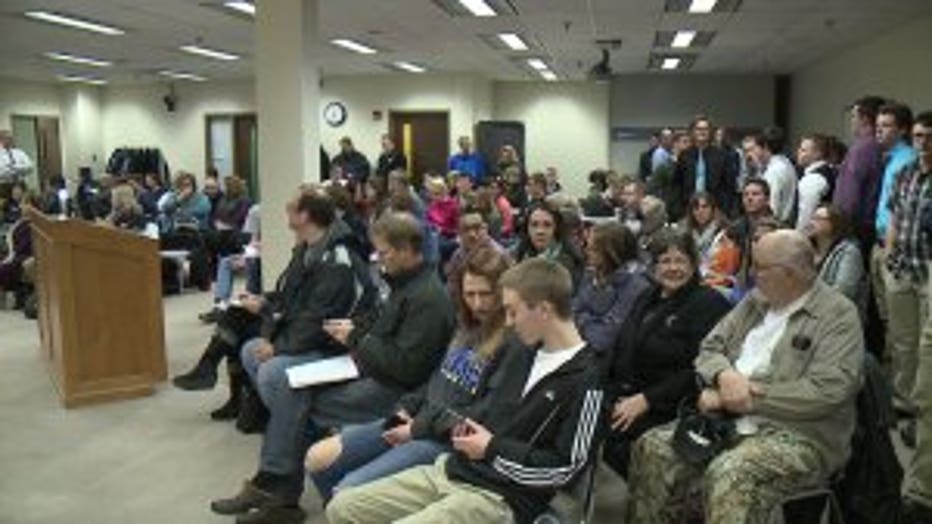 "To place Ms. Lohr back in her classroom immediately," Marquardt said.

Lohr was not at the school board meeting on Monday evening.

West Bend is the first Wisconsin school district to use Galileo. The administration did send an email to parents touting the benefits of the new program.

READ IT: Letter from West Bend School District to parents about Galileo