Festa Italiana Mass a tradition for families: “We try to hit Mass every single time we come”

Festa Italiana Mass a tradition for families: "We try to hit Mass every single time we come"

MILWAUKEE -- Maier Festival Park is a place for traditions. Each year, families flock to the Summerfest grounds for the myriad of summer festivals, offering music, food and fun. But there is something else that happens at Maier Festival Park each year -- inside the largest venue on the grounds. It's an event that has brought families together for nearly 40 years.

On Sunday, July 19th, the Marcus Amphitheater was transformed into a house of worship. 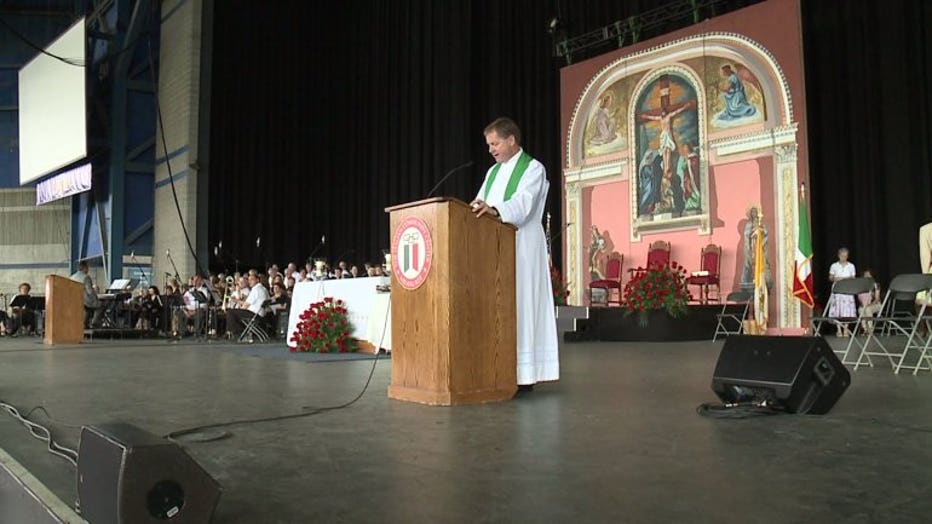 The 38th annual Festa Italiana Mass celebrated Pope Francis' declaration of 2015 as the year of the consecrated life, and those on hand prayed for all religious men and women to wake up the world to the Catholic faith.

For many, attending Festa Mass is a tradition.

"We try to hit Mass every single time we come," Dawn Wankowski said.

Wankowski says she and her family enjoy passing down the traditions of faith and culture. 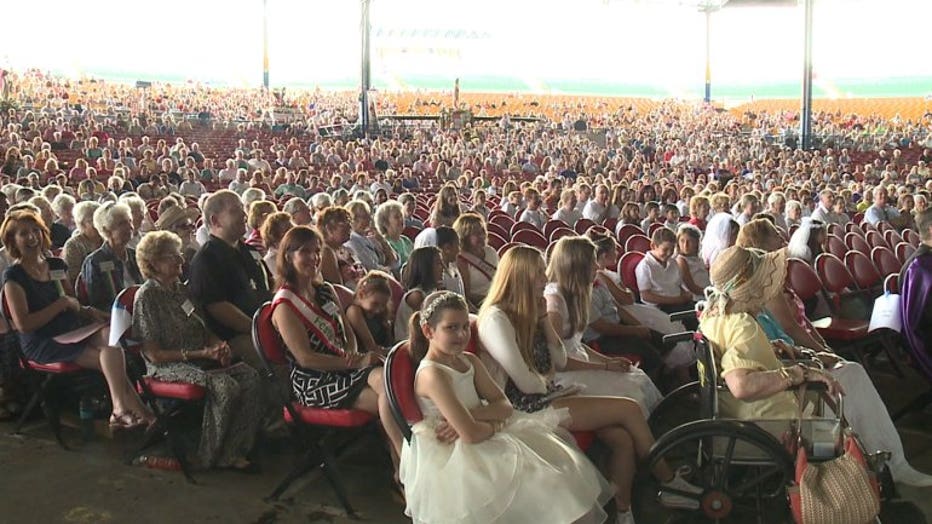 "My mother is Italian and we love celebrating with her," Wankowski said.

For Ann Marie Chick, it was a nostalgic experience.

"It brings me back to my childhood where we had processions in the streets. Our whole family life was centered around the church and the activities at the church," Chick said. 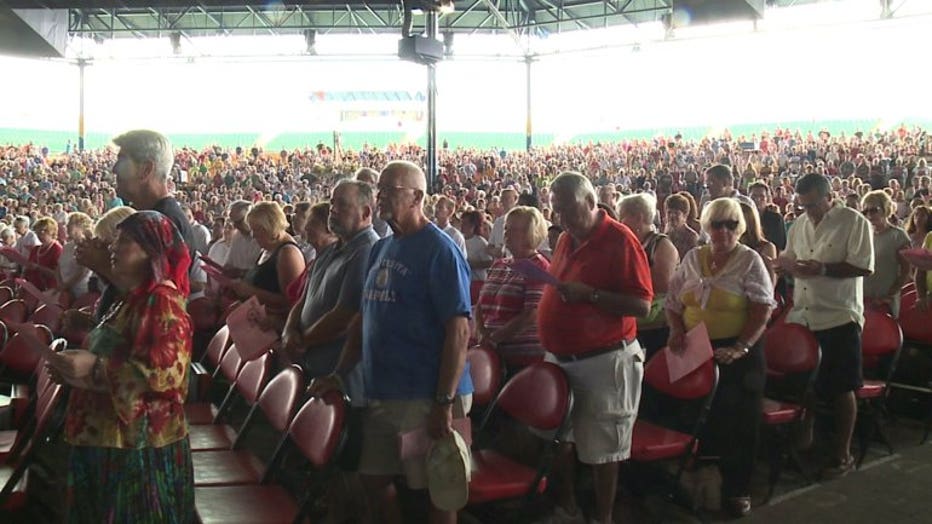 With some of the service and hymns spoken in Italian, some had the opportunity to experience something they've never experienced before.

"The old process that they have, that they are doing today -- you don`t get to see that very frequently," Wankowski said.

"It's like carrying on the tradition and I hope to someday do this with my family too, just to kind of remember the Italian traditions," Mikayla Wankowski said. 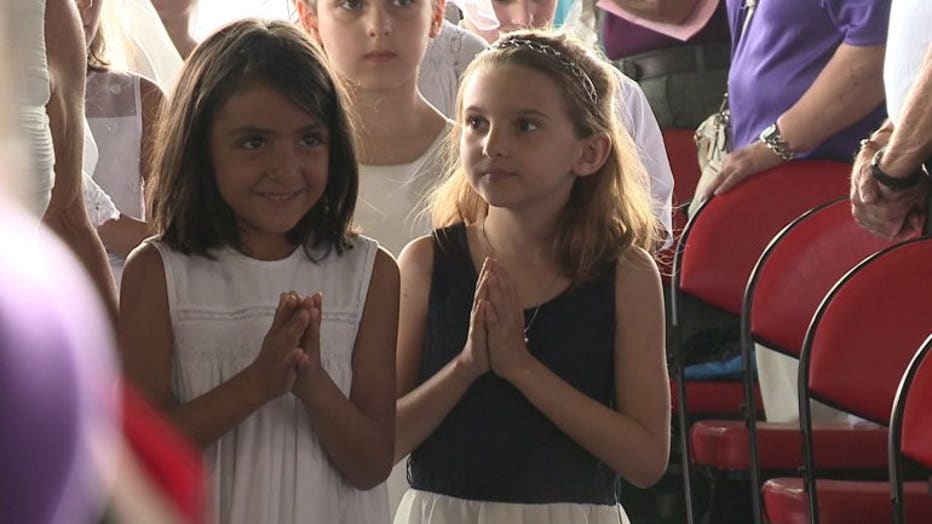 Since religion is a cornerstone of the culture, the service was reminiscent of the old country, but thousands of people from all backgrounds embraced the faith.

Mass was followed by a procession of societies and patron saints, and finished with benediction on the festival grounds. 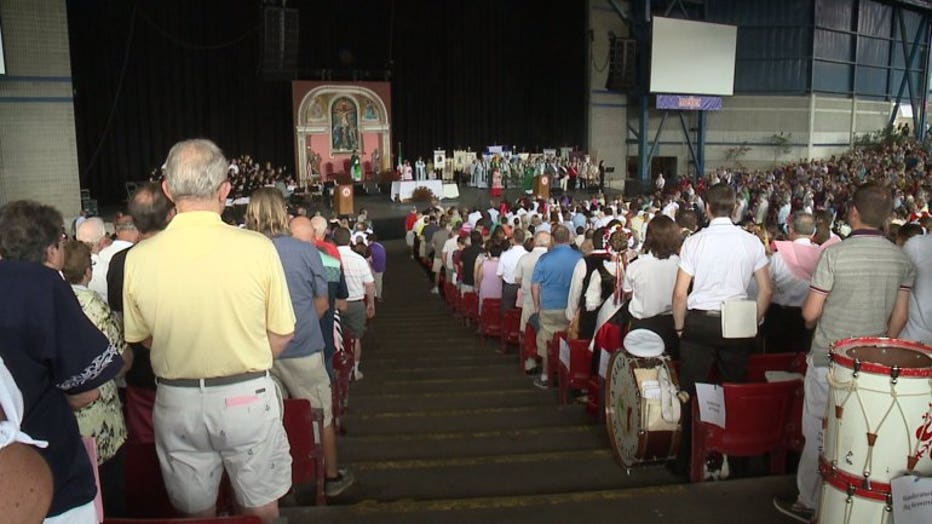 Next up at Maier Festival Park -- German Fest, from July 24th through July 26th.