RACINE -- Local and state officials are making their case to FEMA for disaster relief. This, nearly four weeks after a winter storm wreaked havoc along the Lake Michigan shoreline. 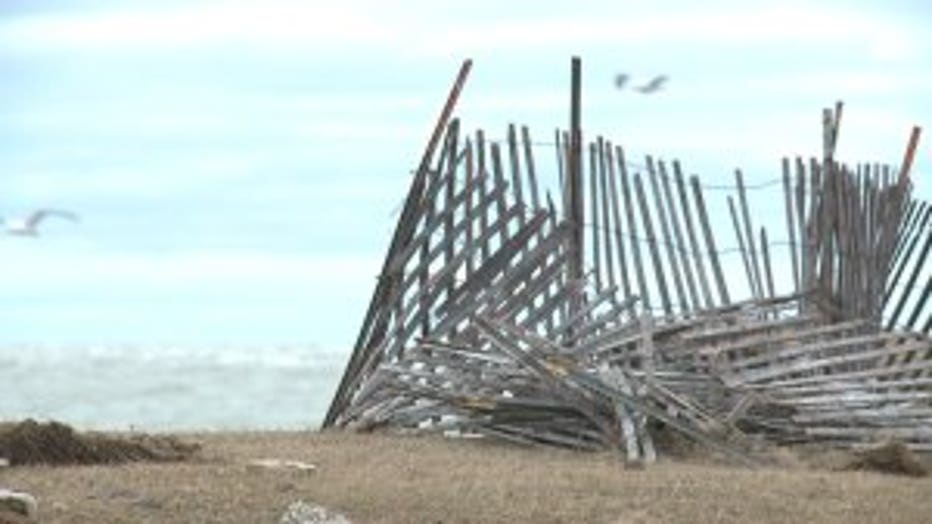 Regardless of the weather, Paul Walquist makes a point to stay active along Racine's coast.

"I like to walk by the lake, get a little exercise and watch the waves," Walquist said.

Walquist said it is a perk that comes with living by the lake. But he is worried about its longevity following the erosion and damage left behind by January's winter storm.

"We don't want to lose Gateway, lose the road. I think if they don't do something, it's just going to continue to get worse as long as the lake level stays so high," Walquist said. 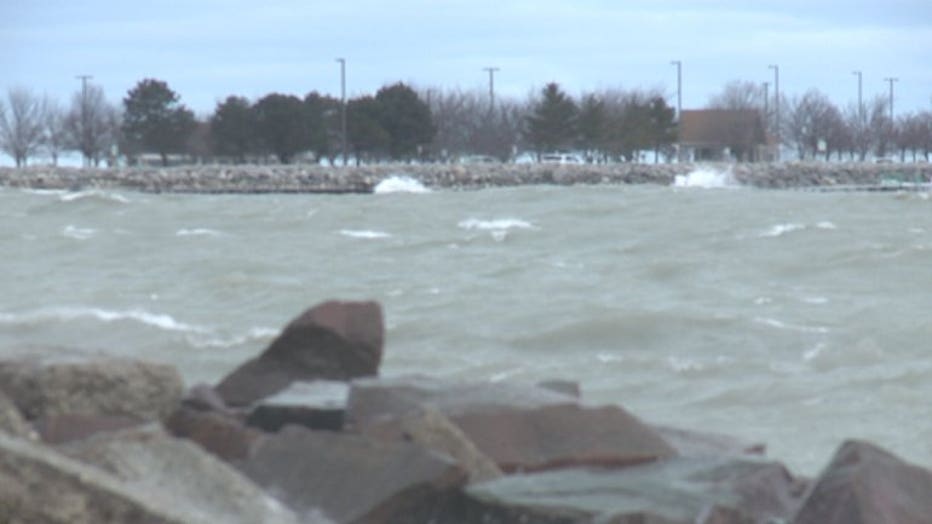 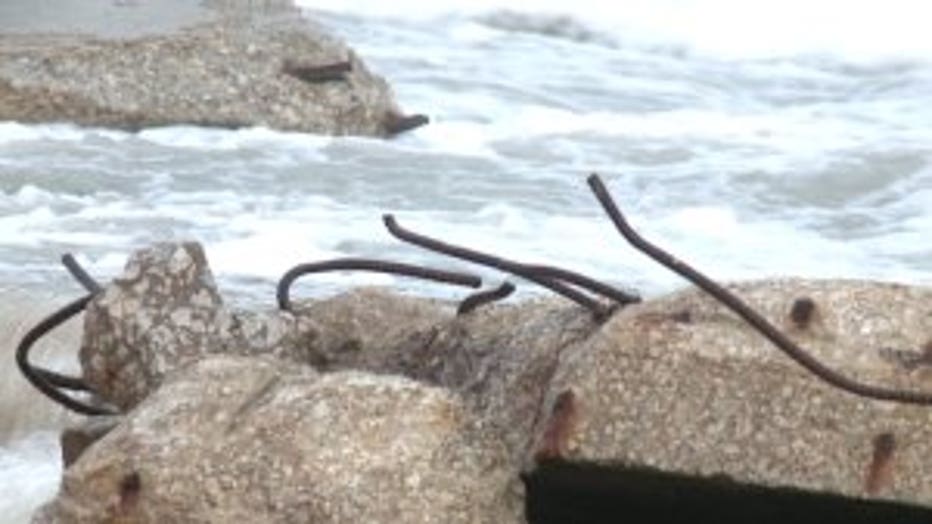 The waves claimed roughly 15 feet of the shoreline in Racine. The damage is estimated at about $6.4 million. It is just part of the estimated $30 million of damage seen from Milwaukee to Kenosha counties. It is also the reason why FEMA is paying a visit.

"It's always important to make sure that our communities are able to make the repairs they need to in order to get their public infrastructure back to where it needs to be," said Andrew Beckett of Wisconsin Emergency Management.

City leaders led a site tour of the damage on Tuesday, Feb. 4 That included a stop near Myers Park -- and provided a firsthand look at just how bad the storm was -- as local and state leaders hope for federal help to fix it. 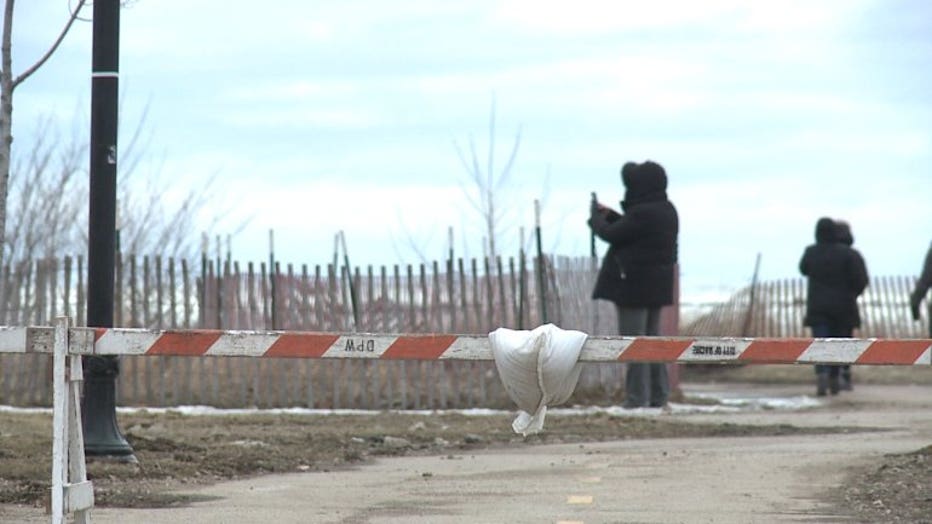