Federal regulators want all passenger train operators in the U.S. tested for sleep apnea after the engineer in September's deadly New Jersey commuter train crash was found to have the fatigue-inducing disorder.

The Federal Railroad Administration issued a safety advisory Friday calling for screening and treatment. It says engineers with severe sleep disorders shouldn't operate trains until they are treated.

The agency also is urging railroads to install inward-facing cameras in train cabs and take steps to ensure engineers abide by speed limits.

One woman was killed and more than 100 people were injured when a New Jersey Transit train slammed into Hoboken Terminal at double the 10 mph speed limit Sept. 29. 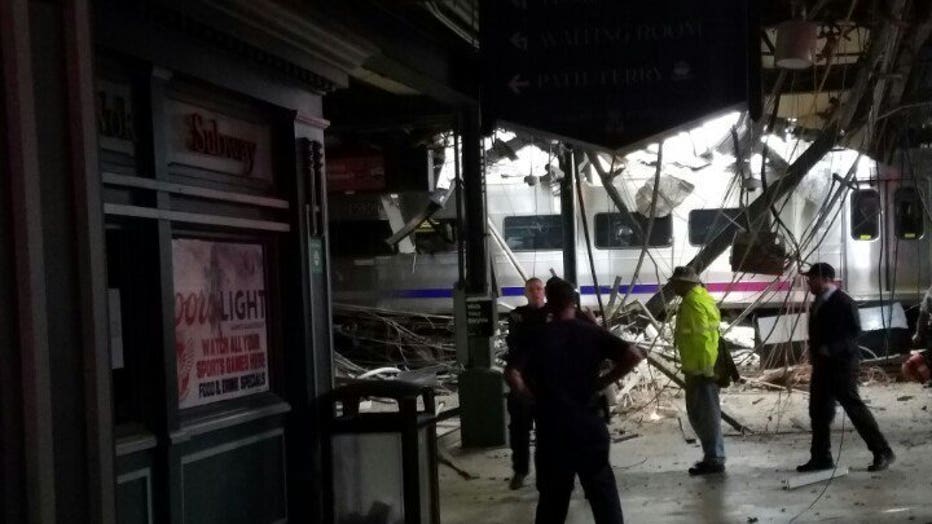