MILWAUKEE -- A federal indictment was filed against Matthew Neumann and his brother, Donald, on Tuesday, Dec. 10 -- four days after a Milwaukee County jury convicted Matthew Neumann in connection with the deaths of two of his employees, Robert Hajduk and Richard Conklin.

The indictment charges Matthew and Donald Neumann with two counts -- maliciously damaging and destroying by fire a Ford F-250 which was used in an activity affecting interstate commerce, knowingly and intentionally conspiring with each other to maliciously damage and destroy by fire a vehicle used in an activity affecting interstate commerce. Donald Neumann was charged with causing firearms to be transferred to Matthew Neumann knowing that he had previously been convicted of misdemeanor domestic violence. 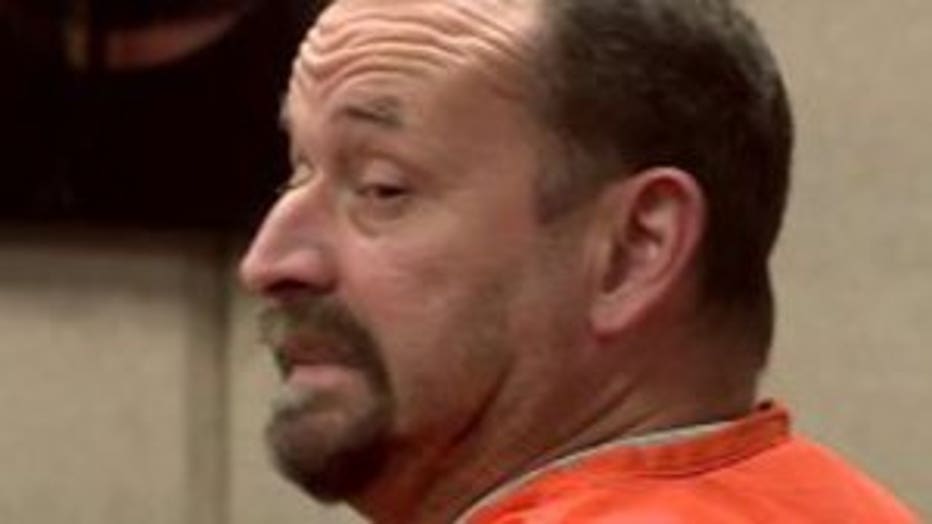 The indictment lists 63 firearms, including pistols, rifles, and shotguns.

Neumann, 44, was on trial for two counts of first-degree reckless homicide and two counts of hiding a corpse. Prosecutors said in January, two of Neumann's employees at Spot Free Cleaning, Robert Hajduk and Richard Conklin, went missing. Days later, investigators say two bodies were found in a burn pit on a property leased by Neumann in East Troy.

"Both of them are found laying next to each other in that pit in Walworth -- a pit on the defendant's leased property," said Michael Schindhelm, prosecutor. 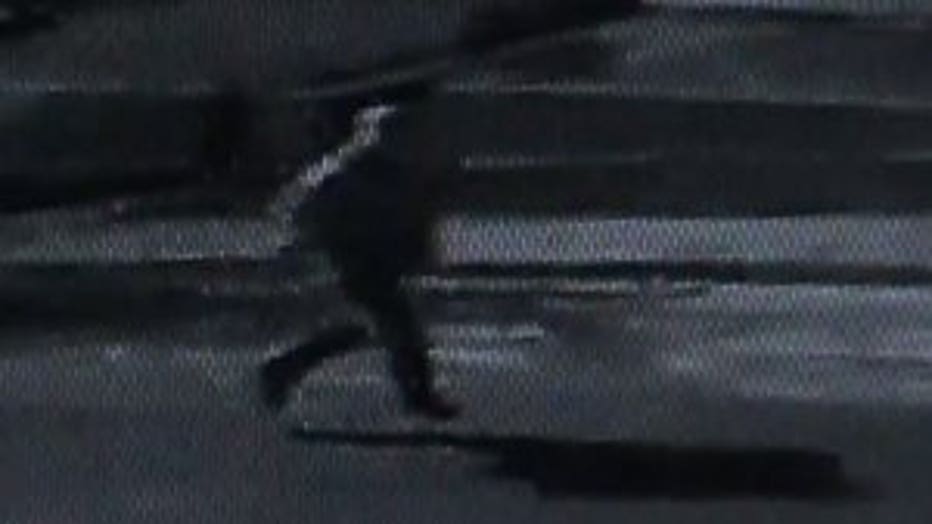 The prosecution offered little in the way of motive, but plenty of explosive testimony in the week-long trial.

Neumann's wife and daughter were called as witnesses for the state. Portions of recorded interviews Neumann did with police were also submitted into evidence.

No murder weapon was presented to the jury -- and prosecutors even changed the location of where the murders happened in court records on the last day of the trial. Still, DNA and cellphone records helped seal the case -- including video of Neumann walking by his torched truck -- and receipts showing he purchased lighter fluid and charcoal used in the burn pit where the bodies were discovered. 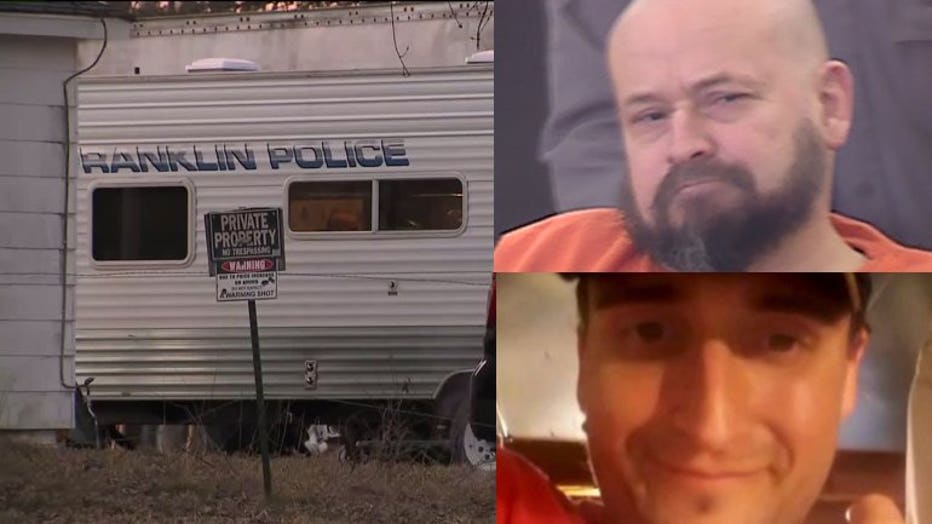 Milwaukee police on Jan. 2 found the burning truck near 8th and Rogers -- registered to Neumann with blood, a bullet fragment, and a bullet hole.

Before the verdict was issued, the judge told the court the jury had asked to review cellphone maps and DNA reports.

Neumann will be sentenced in the state case on Jan. 31.