MILWAUKEE -- For decades antibiotics have been used in livestock and poultry to prevent disease and promote growth in crowded and unsanitary mass production facilities. But that
has created a crisis: a resistance to antibiotics. The drugs aren’t working the way they used to.

"In fact, the Center for Disease Control estimates that 23,000 people die per year from infections that should have been cured by antibiotics but weren’t because the drugs didn’t work," explained Jean Halloran, Director of Food Policy Initiatives for Consumers Union.

Fast food chains are among the largest meat buyers in the country, which means they can demand certain things from their suppliers, like pushing meat producers to use antibiotics responsibly.

“In the fast food chains, which includes companies like McDonald's, there’s been a huge improvement in terms of getting the antibiotics out of chicken production. But the beef industry has lagged behind,” Halloran said. 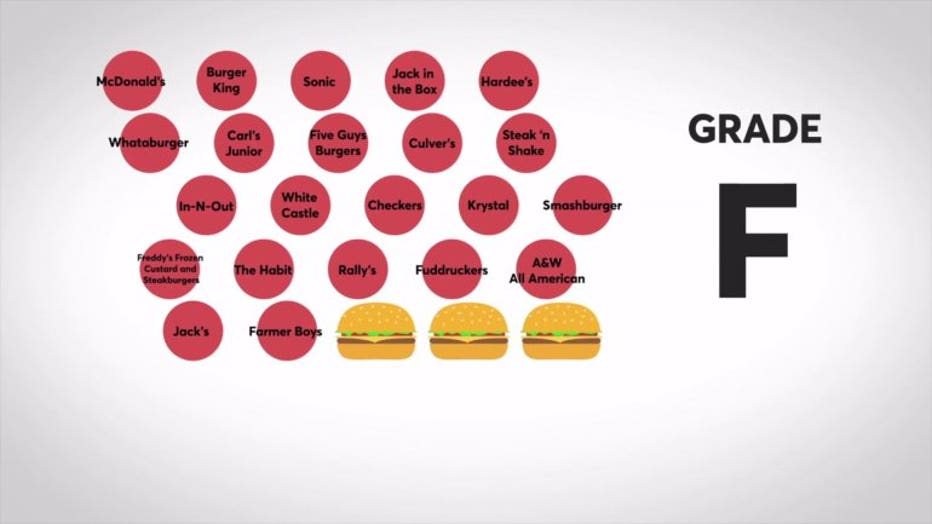 Out of 25 burger chains surveyed, 22 received an F grade for failing to make meaningful commitments to address antibiotic misuse in their beef supply chains. Those chains include Burger King, Sonic, and McDonald’s, the largest purchaser of beef in the country. No burger chain got a grade of B or C. Wendy’s received a D- for making only a modest step in its sourcing of beef 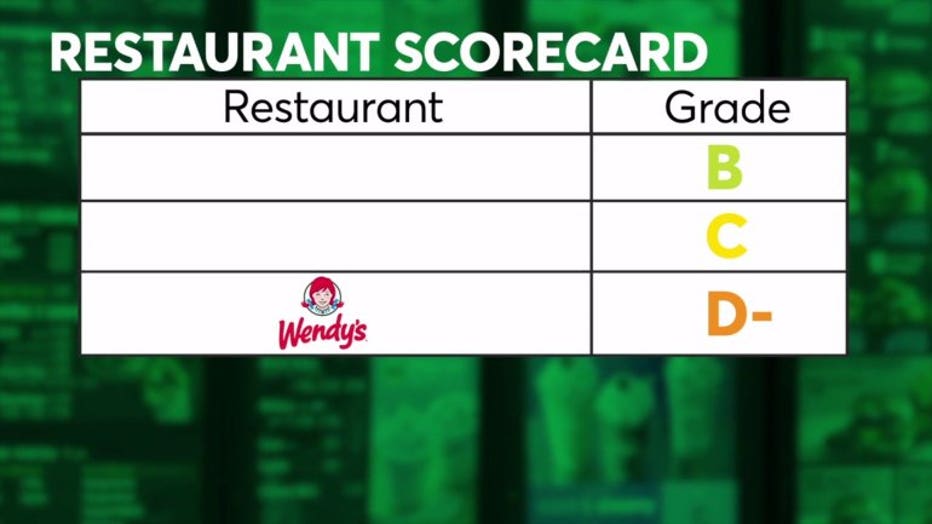 But two up-and-coming chains, Shake Shack and BurgerFi, received an A grade for getting antibiotics entirely out of their beef supply. What this shows is that it can be done. So the hope is that other companies in the industry will learn from their example and follow suit. 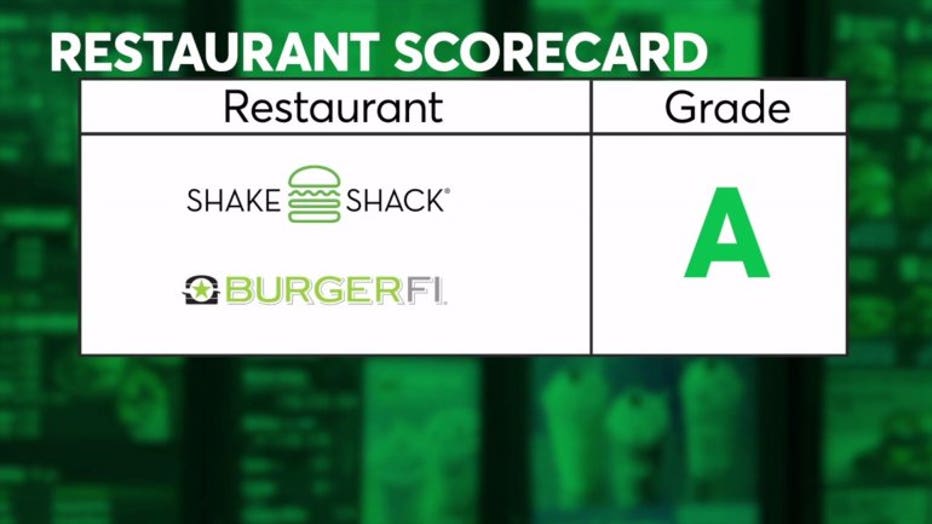 In a Consumer Reports survey, almost 60% of people said they’d be more likely to eat at a restaurant that served meat without antibiotics.