Fans welcomed into ballpark for opening day, but not beer vendors

Fans welcomed into ballpark for opening day, but not beer vendors

MILWAUKEE - There are plenty of changes surrounding opening day in 2021. The experience is a little different due to COVID-19 -- and one group of workers feel it is unfair they are not allowed inside.

"It is very sickening, to be honest," said Ryan Strnad, a vendor. "It’s very disheartening to have to sit here outside the stadium when we have the environment in Milwaukee of the excitement of opening day happening."

Strnad has been a vendor at Brewers games for 30 years. But for the start of this season, the team announced there will not be in-seat beer vending. 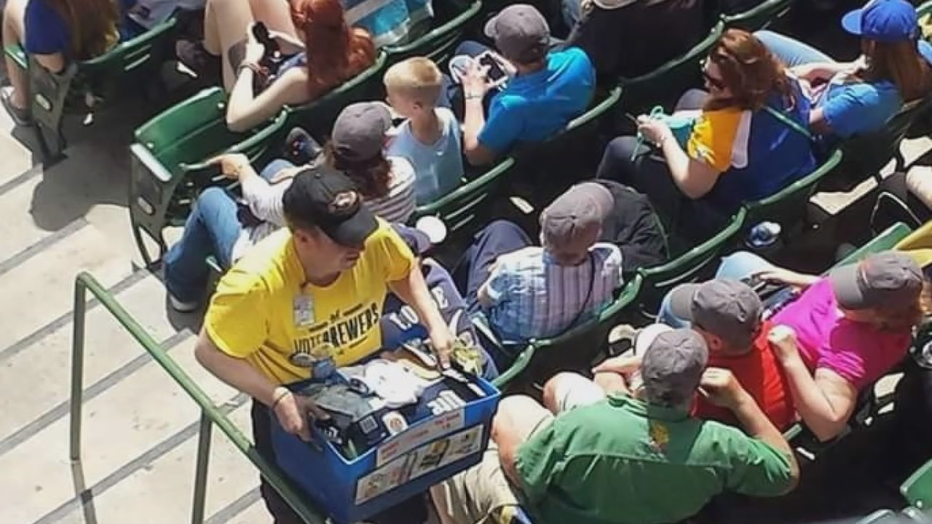 This is the second year Strnad said vendors are being deprived of income opportunities.

Some members at "Drinks in the Seats," a local business lobbying for better conditions in the drinking industry, do not agree with the safety plan. 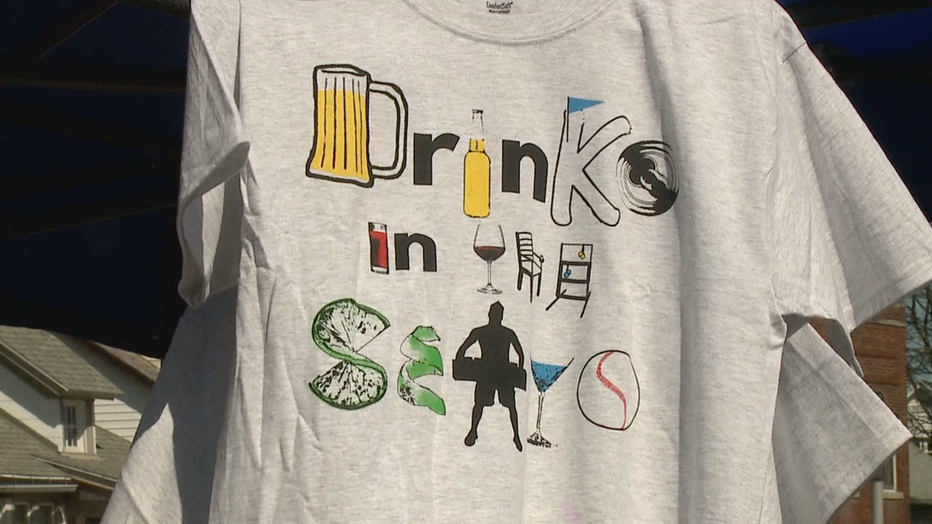 "Instead of fans leaving their seats to go to the concession stand and having workers in the concession stand in a closed environment, what should happen is we, the vendors, should be out selling our beer like normal," Strnad said. "And being flagged down by a fan who can buy a beer off us and stay in their seat the whole time." 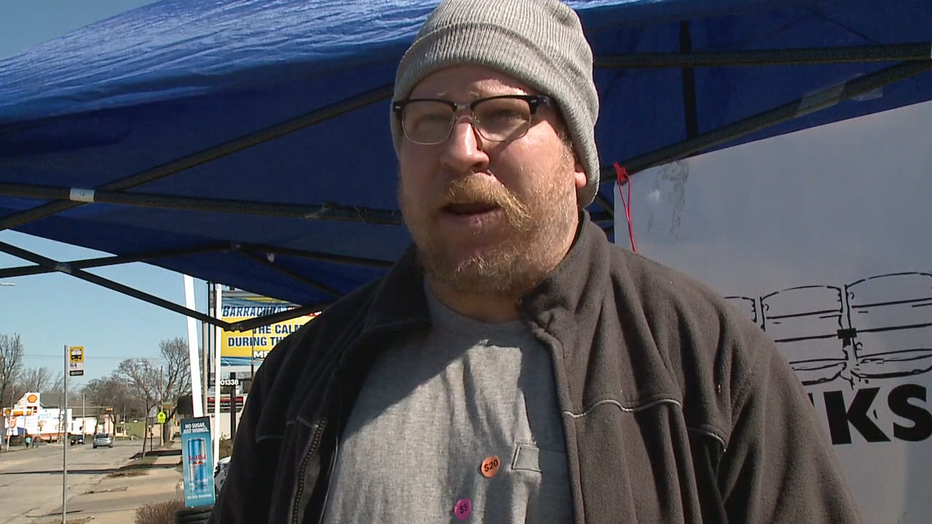 While the Brewers say the plan can change in the coming weeks, Strnad pitched this message on Thursday. 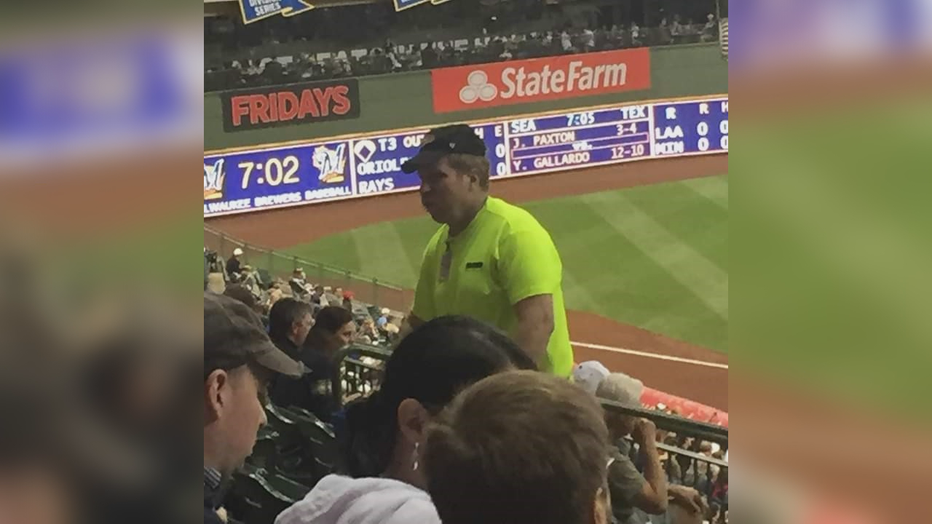 "The fans should know that we’re here for them and hopefully the fans can go to bat for us as far as getting the word out that in-seat beer vending should be returning," Strnad said.

Brian is checking out how the bars on Bluemound are preparing for fans heading to the game.

Brewers face off against Minnesota Twins at American Family Field

The Milwaukee Brewers celebrate the 2021 Home Opener against the Minnesota Twins on Thursday, April 1 at 1:10 p.m. at American Family Field.