KINGSTON, Mo. — The family of two Wisconsin brothers who were killed in Missouri last year has reached a $2 million settlement in a wrongful death lawsuit filed against the man charged with killing them and his mother.

The family of Nicholas and Justin Diemel of Shawano County, Wisconsin, filed the lawsuit in December against Garland Nelson of Braymer, his mother, Tomme Feil, and the family's cattle business, J4S Enterprises. 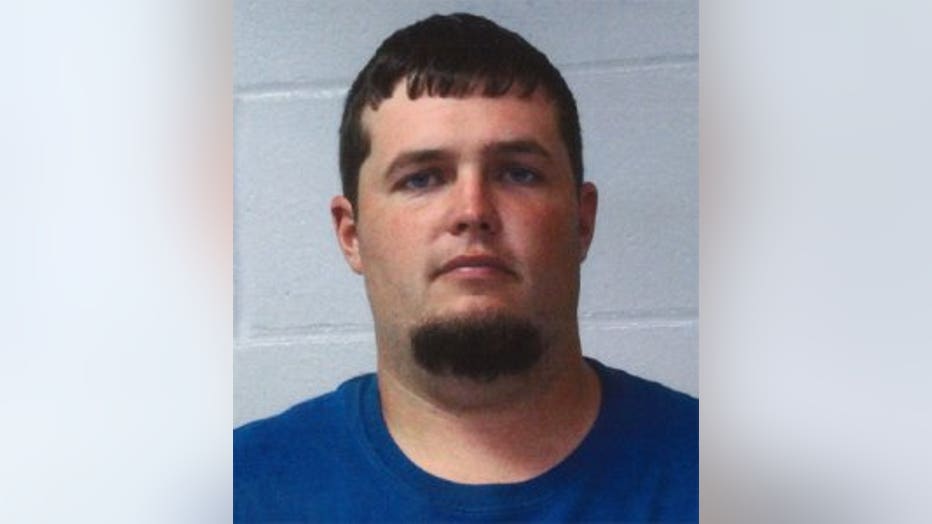 Nelson is charged with two counts of first-degree murder and several other counts in the killing of the brothers, whose burned remains were found in Missouri and Nebraska. If convicted, he could face the death penalty.

Nelson has pleaded not guilty and is awaiting trial.

At the time of the brothers' deaths, Nelson was on parole after serving 17 months in federal prison for an October 2016 conviction for cattle and insurance fraud.

The lawsuit alleges that Feil and the company “should have known that allowing Nelson to return to the cattle business created an unreasonable risk of harm to others.”

The brothers’ father reported them missing July 21 after they didn’t return from a visit to Nelson’s northwestern Missouri home, where they had gone to collect a $250,000 debt, according to court records. The lawsuit alleges that Nelson meant to kill the brothers if they came to Missouri to collect payment for their cattle.

Authorities allege in a probable cause statement that after Nelson killed the brothers, he abandoned a pickup truck they had rented, then used a skid loader bucket to move large metal barrels containing the brothers’ bodies to a pasture, where he burned them. He said he dumped what was left of the remains on a manure pile and used the skid loader to crush the barrels.