TOWN OF GENEVA -- The family of a missing 70-year-old man resumed their search for him Monday three days after his disappearance. Family members said they are hoping for good news, as well as some answers from authorities. 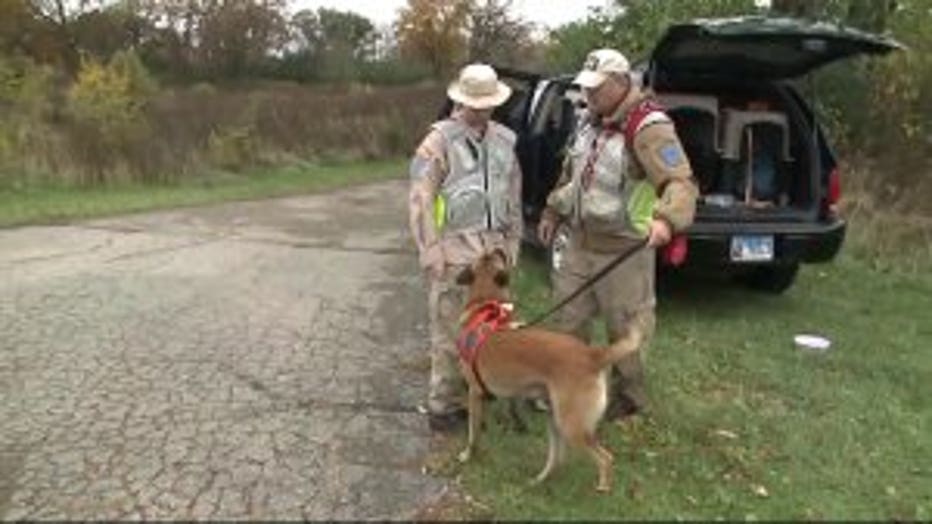 On Monday, October 23rd, a K-9 search team from Illinois joined the family's search for James DeMeuse. The gathering of relatives, friends, and volunteers combed through an area near the interchange between Highways 12 and 50. DeMeuse's daughter said DeMeuse suffers from dementia. She said the family is upset they were not notified when DeMeuse was released from jail on Friday. "I never thought I'd be looking for my father," said Tammy Wrzesinski, DeMeuse's daughter. "We've been out every day looking non-stop." 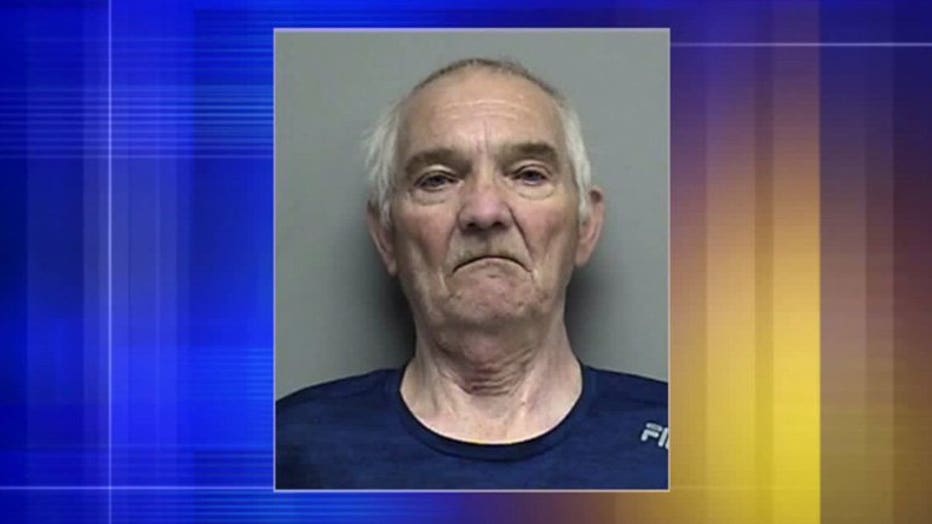 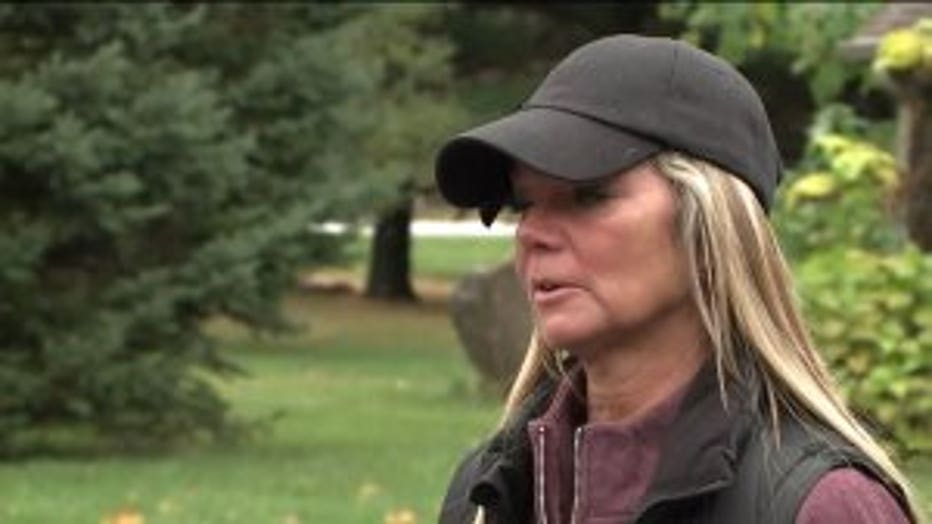 Town of Geneva police say they arrested DeMeuse last Thursday after responding to a domestic disturbance at DeMeuse's home. Wrzesinski said DeMeuse's dementia can lead to drastic mood swings. She also said he has serious physical health problems that make her even more concerned for his well-being. "He had heart problems. He has high blood pressure," Wrzesinski said. Officials at the Walworth County Jail confirmed DeMeuse was released Friday around 3:30 p.m. Town of Geneva police said he was last seen walking through a field behind Aurora Hospital toward Highway 12.

Overhead view of Highway 12, near the Mile 327 marker. Authorities say DeMeuse was spotted in this area Friday evening walking toward Highway 50.

Around 6:30 p.m. Friday, a witness reported seeing DeMeuse walking in the median along Highway 12 toward Highway 50. 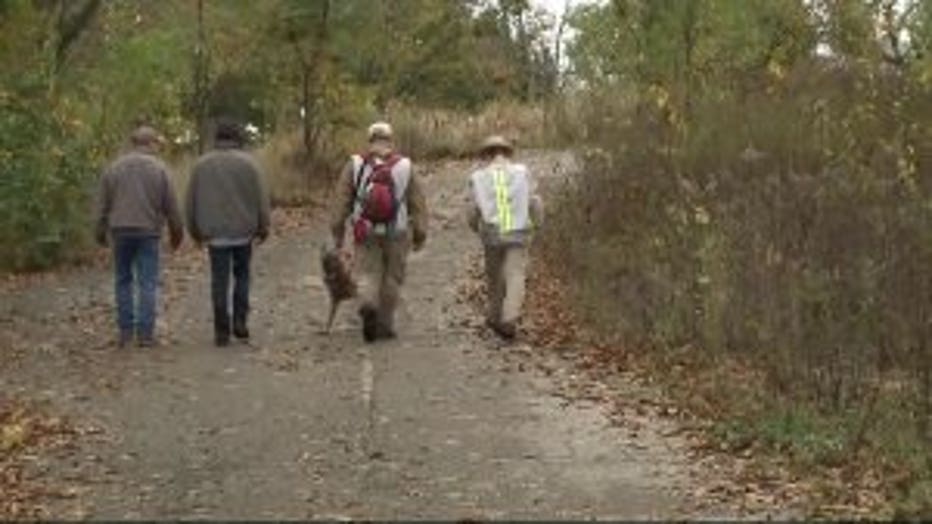 DeMeuse's family questions the decision of jail officials to release DeMeuse on his own -- and without notifying the family. "I think it could've been handled better," Wrzesinski said. An officer at the jail said on Monday they typically do not make any kind of notification for a release. Wrzesinski said the message she wants to share now is the one letting her know her dad has been found and is safe. "I don't want to blame anyone. I just- I'm concerned," Wrzesinski said. 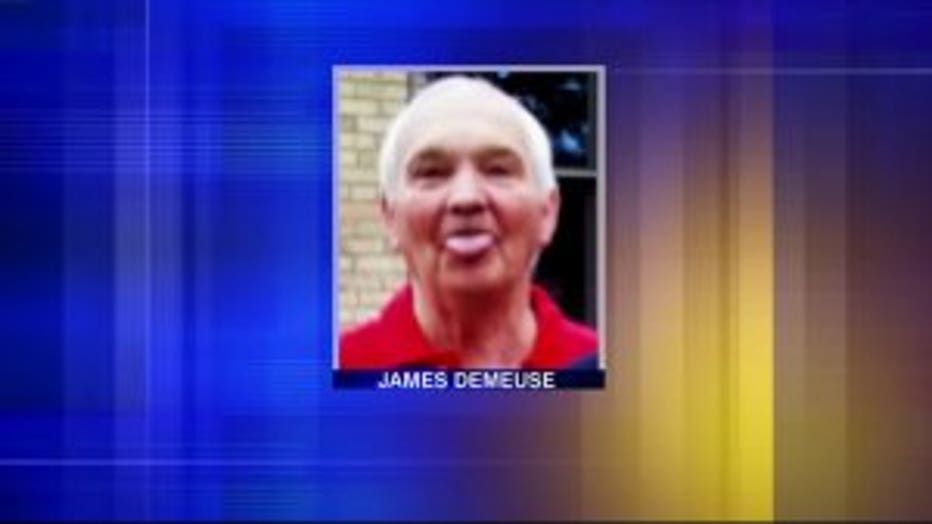 DeMeuse is described as 5'7" tall, about 160 pounds. He was last seen in a blue T-shirt, black pants and white Nike tennis shoes. His family believes DeMeuse is on foot. But if he did access transportation, he likely went to a casino near Madison or to Germantown, where he used to live. Wrzesinski said another possibility is the Upper Peninsula, where DeMeuse's parents are buried.