RACINE -- A beloved Racine Department of Public Works employee will soon be laid to rest. The mayor says the city is grieving this loss -- along with the worker's family. David Shelton passed away following a late October accident in his DPW truck. 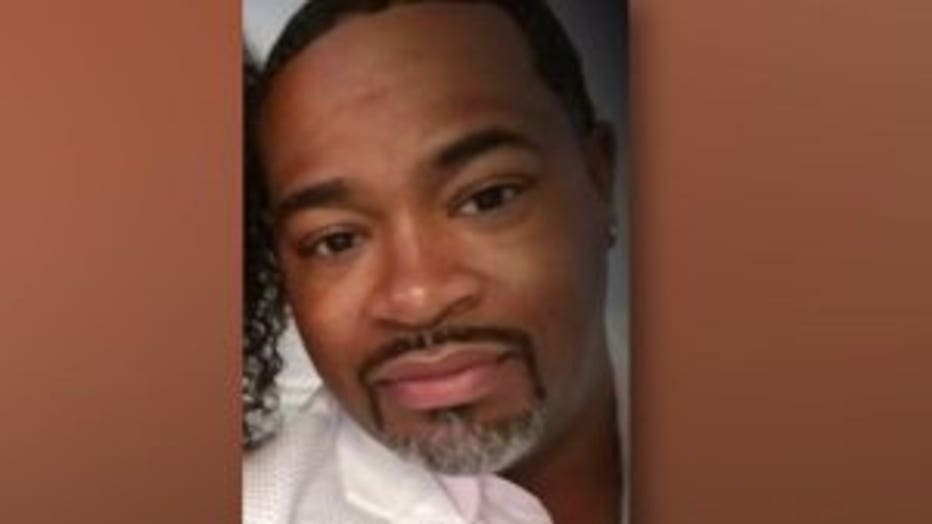 "He's always about family. David's been about family. He always wants the family together," said Roschell Tate, Shelton's cousin.

Tate speaks out on the death of her cousin -- known by many as "Dee." His unexpected death has been extremely difficult to process. 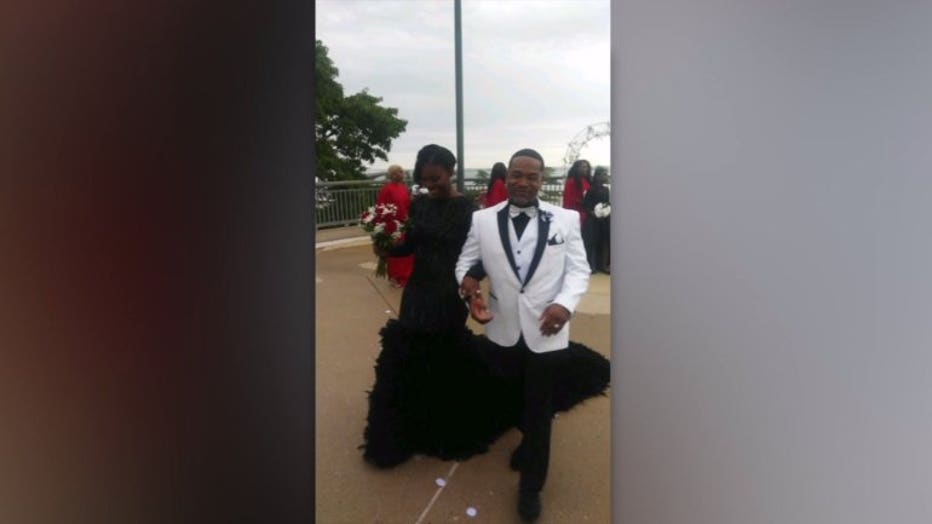 Shelton leaves behind a wife, daughter and stepchildren.

"David, he was the glue; he was a part of the glue to our family," Tate said. 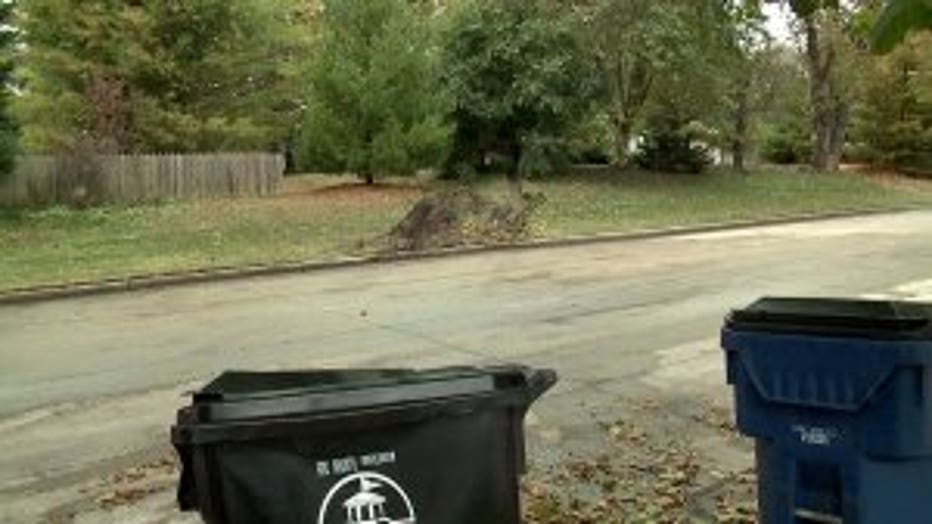 On Oct. 28, Shelton was hospitalized following a single-vehicle collision involving his truck near Shoop Street and Layard Avenue. Officials believe the truck turned the corner when the vehicle veered onto a curb and came to rest at a tree. According to officials, Shelton suffered a serious medical condition during the incident. Shelton died on Oct. 30. The accident is still under investigation.

"Anytime you lose an employee who is serving the public as they lose their life, there's something sacred about that," said Racine Mayor Cory Mason. 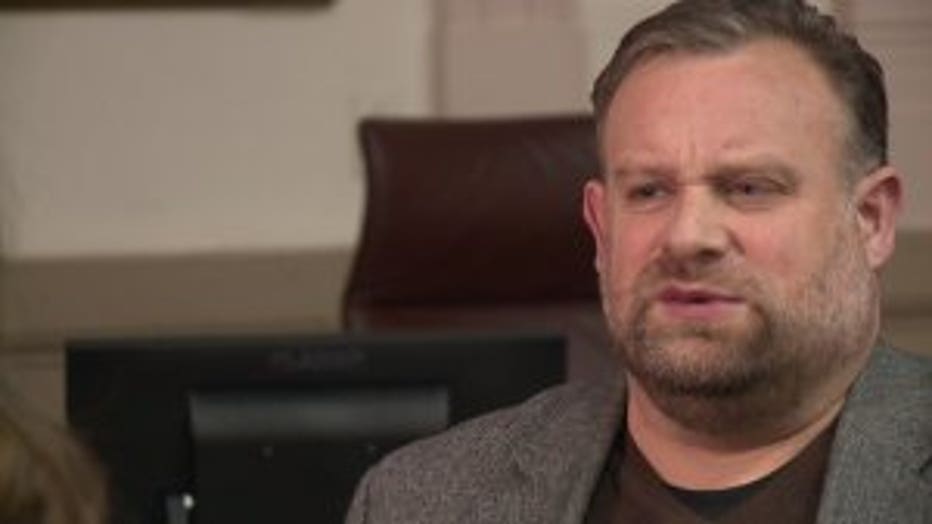 "We really want to allow all of his co-workers at the DPW to be able to attend the funeral," Mason said.

In order for this to happen, waste and recycling collection will begin earlier than normal on Friday, Nov. 8. All collection routes are asked to have their carts out by 5 a.m. -- so all DPW employees can have a chance to pay their respects.