Failing Milwaukee voucher schools: “These are experiments that are being run on black students”

Failing Milwaukee voucher schools: "These are experiments that are being run on black students"

MILWAUKEE — A FOX6  Investigation shows poor, minority families are choosing to send their kids to some of the worst performing Choice schools in Milwaukee. 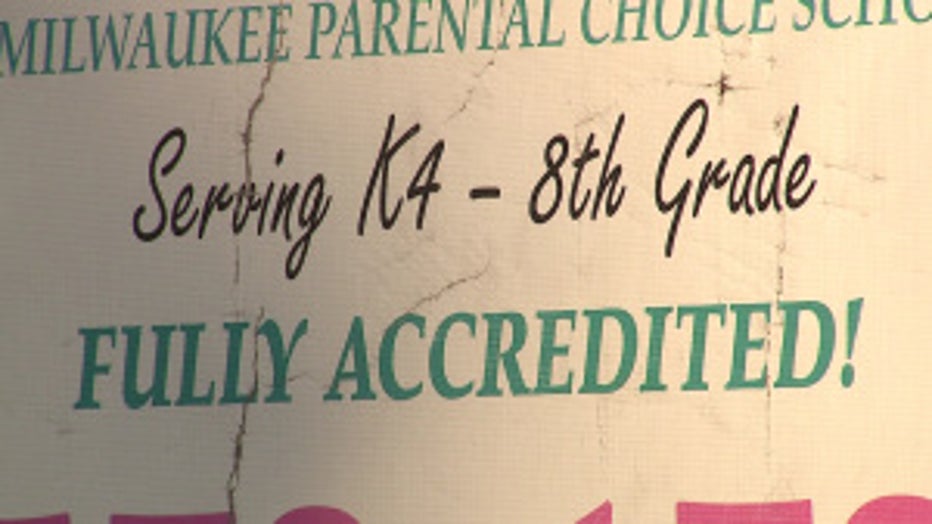 "When these schools you never heard of show up one day and people get a glossy flyer saying 'enroll your student today for a great education' you know, everything that glitters isn't gold," Barnes said.

The FOX6 Investigators looked at voucher school test data from the last two school years — some of the only data currently publicly available for these private schools.

The schools with the worst test scores had nearly 100 percent minority enrollment (and the majority of the students at these schools are on vouchers).

While the test scores don't tell the whole story, the Milwaukee Parental Choice Program — at least in Milwaukee — hasn't yet bridged the racial gap in educational achievement. 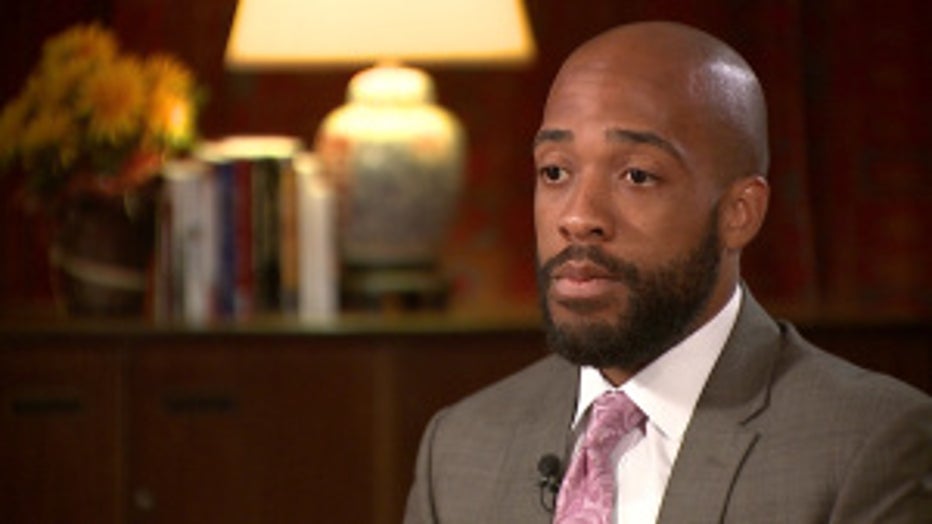 State Representative Mandela Barnes says parents should try to make better informed decisions before choosing a school for their children.

In October, Wisconsin was named one of the worst states in the country when it comes to graduating black kids from high school. Nearly 93 percent of white students get a diploma, but only 66 percent of black students actually graduate.

The Choice program, in part, was created to give low-income minority children access to quality schools. But test data shows that isn't consistently happening in urban Milwaukee.

See test scores for your child's school here and here.

"It's not as much that we're failing — the country in general is failing poor black kids in every major city," said Edward DeShazer, executive director of Greater Holy Temple Christian Academy. 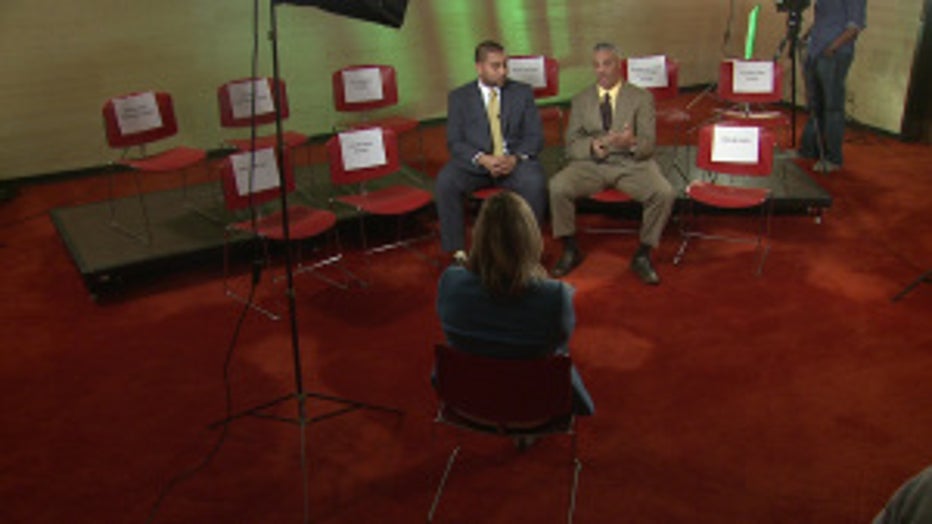 FOX6 invited the Milwaukee voucher schools with the worst test scores to a panel at the FOX6 Studios. Only two schools showed up.

The FOX6 Investigators invited leaders of the choice schools with the worst test scores to the FOX6 studios. We did not invite Daughters of the Father Christian Academy because that school is now closed.

The goal was to have an honest discussion about accountability, the test scores, and what's standing in the way of student success.

El Puente High School officials invited us to their school, too, and talked with us off-camera about their students and how they measure progress at their school. School leaders pointed out that high school test data can be unreliable as a measure of success, because students are only tested once in the fall of their 10th grade year. The test scores, in other words, don't show progress.

In addition, Dan Grego, executive director of TransCenter for Youth, Inc., the organization that runs El Puente, says you have to take into account a particular school’s mission before judging it.

For example, while Right Step, Inc. has poor student test scores, the school is a boot camp for many kids who have been expelled from other schools. The key, Grego says, is to be able to measure student progress.

While we visited El Puente, we saw students who were engaged. Class sizes were small, and students were very well-behaved.

But officials at other schools we reached out to, like St. Catherine's, didn't want to meet with us. In a phone call, Jerry Topczewski, chief of staff at the Archdiocese of Milwaukee, told us attending our panel would be a "waste" of his time.

When we asked why St. Catherine's had very low test scores, he said he didn't know, and he didn't return our phone calls requesting a visit to the school.

But officials with other schools, like Greater Holy Temple and Carter's Christian Academy, said they were proud to talk about their schools and invite us in to see how they operate. 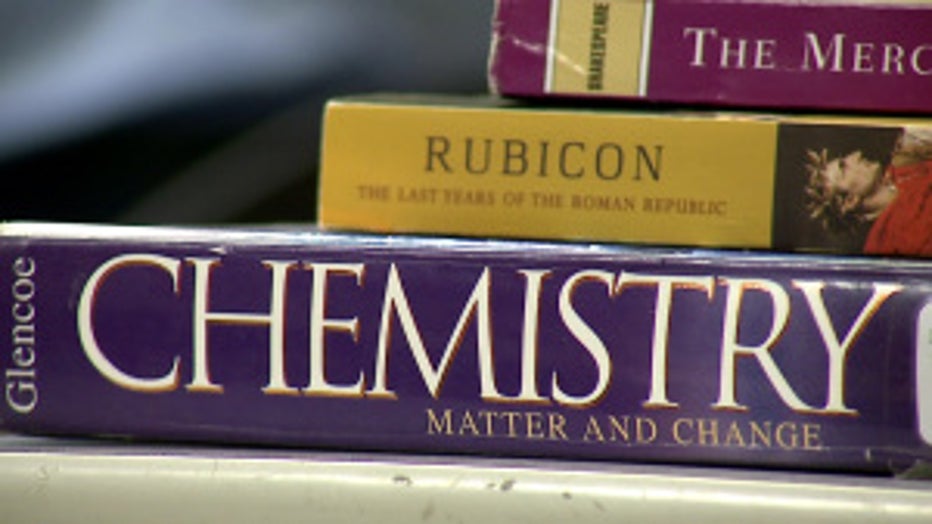 "Our school is a lot more than just numbers on a test, you know, we have faces, we have kids. We have teachers who come in there every day and work hard," DeShazer said. While Greater Holy Temple only enrolls kids through 8th grade, teachers help 8th graders choose high schools where they are most likely to succeed.

"These are kids who have been turned away from other programs," DiDomizio said. "Where should they go? Oftentimes we take kids that people don't want to deal with anymore."

While the majority of the schools on the list shut us out, Greater Holy Temple Christian Academy invited our cameras inside. 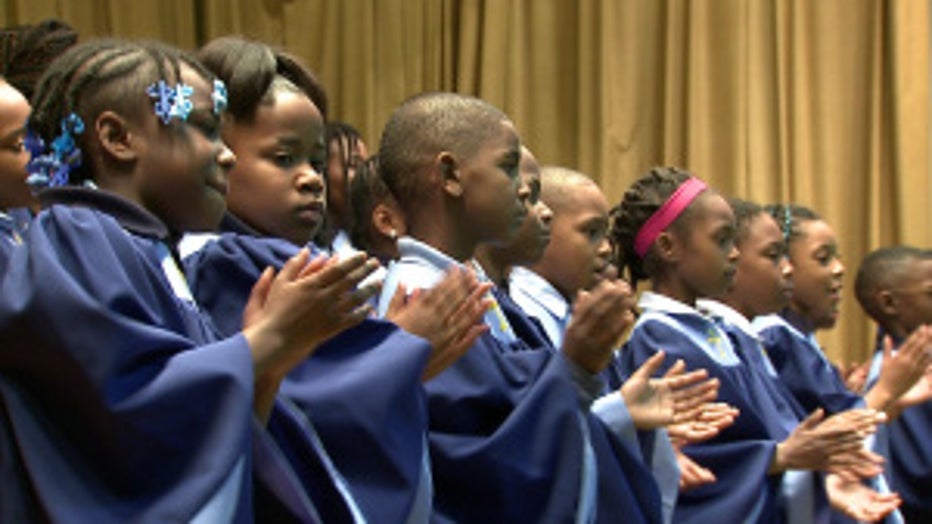 Students at Greater Holy Temple Christian Academy participate in a Friday church service at the school. Parents are invited to worship with their kids.

What we saw was more telling than just test scores; kids up against the greatest odds coming to school not only to learn, but to be loved.

"We had a student two weeks ago get off the bus and get shot, you know, and this kid came to school the next day," DeShazer said. "These kids have real life problems that a lot of people outside of inner-city Milwaukee would never understand. I think we have to get away from the MPS versus Choice and Democratic versus Republican. We have to find what's working for these kids and model that in other schools and find what's not working and try to get away from it."

At Eastbrook Academy, one of the best choice schools in Milwaukee according to the Washington Post, that's exactly what they're doing.

"We try to stay out of the politics of choice," said Jay Wriedt, Eastbrook's Head of School.

Wriedt attributes student success to small class sizes, high academic standards, and starting them young. Most of their students enroll in K4 and stay at the school until they graduate from high school.

"When people find out about us, they want to know more about us," Wriedt said.

Half of Eastbrook's students are private pay. The other half is composed of voucher students. 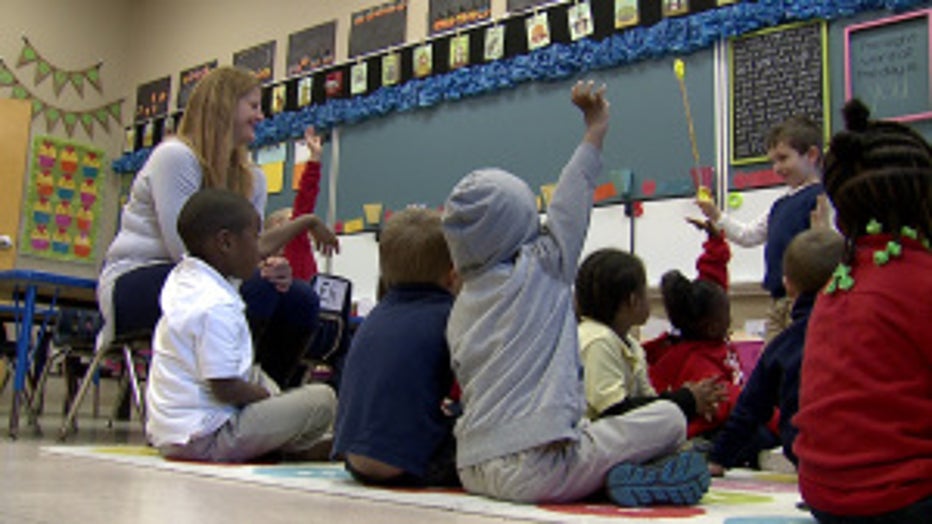 At Eastbrook Academy, students learn to read in K4.

ALL of them go to college.

"Because they are here, they're going to get an opportunity they might not have had," Wriedt said.

Diversity is part of the school's mission.

Students come from 30 different zip codes and about 60 percent of their students are minorities.

No matter what color their skin, they learn to read in four-year-old kindergarten.

Students at Eastbrook are meeting high expectations, but poor black kids in some other choice schools aren't doing so well.

Rep. Barnes says one reason is because there aren't high enough expectations for the schools themselves.

"People who wake up one day and all of a sudden decide that they are educators put together a school and if the school fails they just don't even care," Barnes said.

More than 50 Choice schools in Milwaukee have closed down, leaving minority kids who are already struggling even further behind.

"Get it right before you start the school. These are our children whose futures we are putting on the line right now because someone had a bright idea and just didn't work out the way they wanted to," Barnes said. "We don't have time for that."

Requirements for starting new voucher schools have recently tightened, but some schools in Milwaukee remain in the system despite poor test scores, scandalous headlines, and complaints from their own staff.

The FOX6 Investigators tried to talk to some of the school officials that didn't show up for the panel. 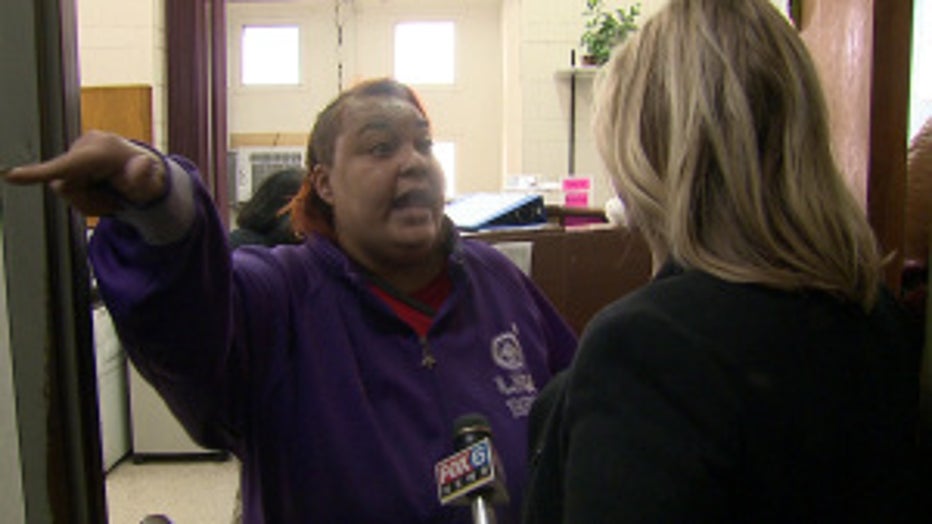 A woman in the main office at Hickman Academy tells us to leave because she doesn't want us in the building.

At Hickman Academy, the buses had just pulled away on a Friday afternoon.

The main office was full of cigarette smoke when we stopped by and an adult in the main office got in our face when we asked to speak with an administrator.

"There are so many things that the system as a whole has gotten away with that cannot happen under any circumstances with a traditional public school," Barnes said.

Officials at Destiny High school, located in a strip mall, wouldn't even let us close enough to knock on the door. 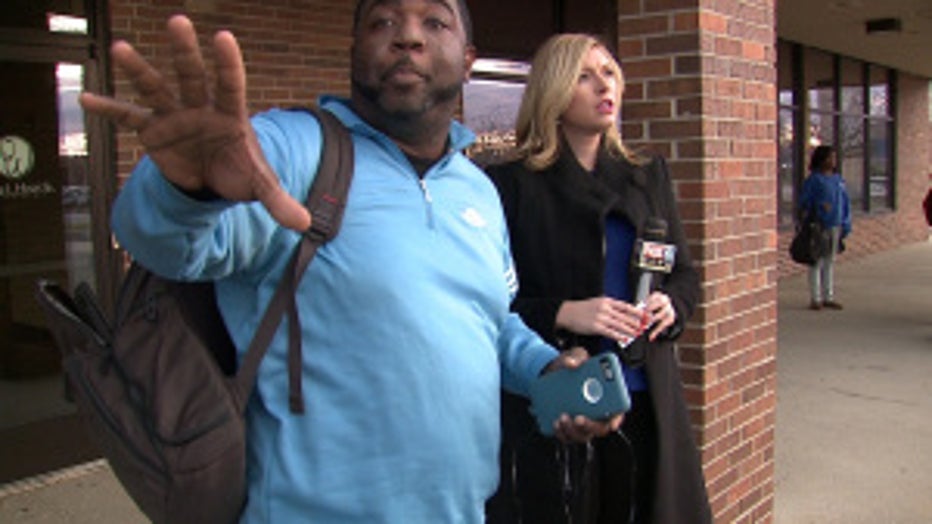 A man who refused to identify himself, but claimed he was not affiliated with Destiny High School, told us we were on private property and we needed to leave the grounds. He did not let us knock on the school's front door.

In a statement e-mailed to us after we were kicked off the property, Destiny's Director of Schools and Leadership, Precious Washington, said she was unable to attend the panel at FOX6 because of prior engagements.

In her statement, she says, "Over the past two years, our student retention rate has been close to 90 percent. This is a phenomenal statistic given the mobility rate in the city of Milwaukee. Students are constantly transferring in and out of schools. We pride ourselves on the ability to build strong relationships with our students."

All of the school leaders we talked to say student mobility is the biggest impediment to accurately measuring student success.

They also pointed out Milwaukee Public Schools hasn't bridged the racial equality gap in educational achievement, either — and the majority of voucher students come from MPS, already testing way behind grade level.

Choice schools have been around for 25 years in Wisconsin, but the Department of Public Instruction doesn't provide data about those schools that is broken down by race.

No one has been consistently tracking how minority voucher students are performing across the state.

That is expected to change soon, as the DPI will roll out a new report card system for choice schools. It will measure not only test scores, but other indicators of student progress.

For the first time, race will be part of that equation.

We got the race data for this story from individual schools, as reported by the schools to greatschools.org and Public Policy Forum.