EL PASO, Texas (Border Report) — Mexico has turned over five men wanted in the United States, including one who allegedly participated in the killing of a U.S. Border Patrol agent and three high-ranking members of drug cartels.

The men were flown to the U.S. last week and are being routed to prison facilities in Virginia, North Carolina, Arizona and California to face prosecution, the Mexican Attorney General’s Office said. Those extradited include Ramon Moreno Madrigal, Apolinar Dagio Huerta, Jesus Contreras Arceo, Jesus Rosario Favela Astorga and a fifth man only identified as Peter A. 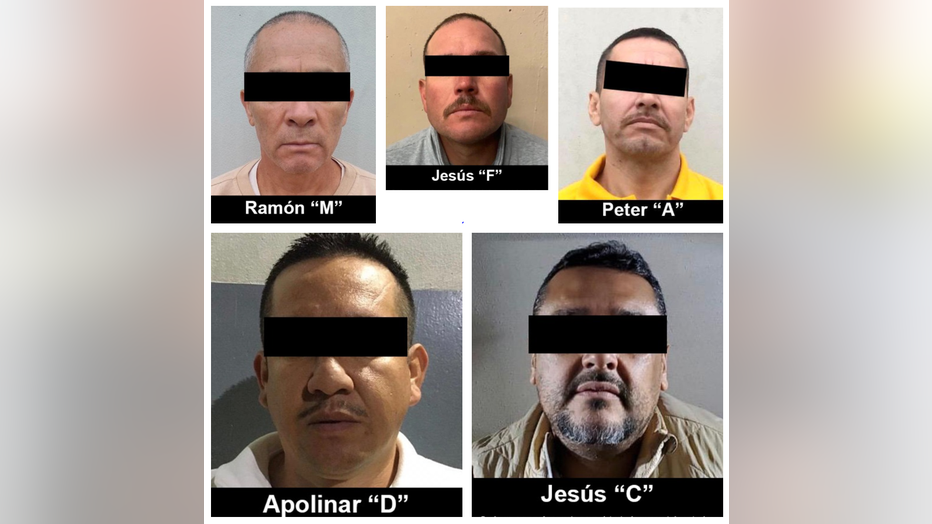 These are the five men turned over by Mexico recently to face drug trafficking and murder charges in the United States. (photos courtesy Government of Mexico)

Favela Astorga was allegedly part of a “rip crew” dedicated to stealing drugs from Mexican smugglers in rural areas near Nogales, Arizona. On Dec. 14, 2010, the gang was in the process of stealing marijuana from drug “mules” north of Nogales when Border Patrol agents came upon the group, some of whom were armed with AK-47 rifles. A shootout ensued and a member of the gang fatally shot Border Patrol Agent Brian Terry, according to Department of Justice records. 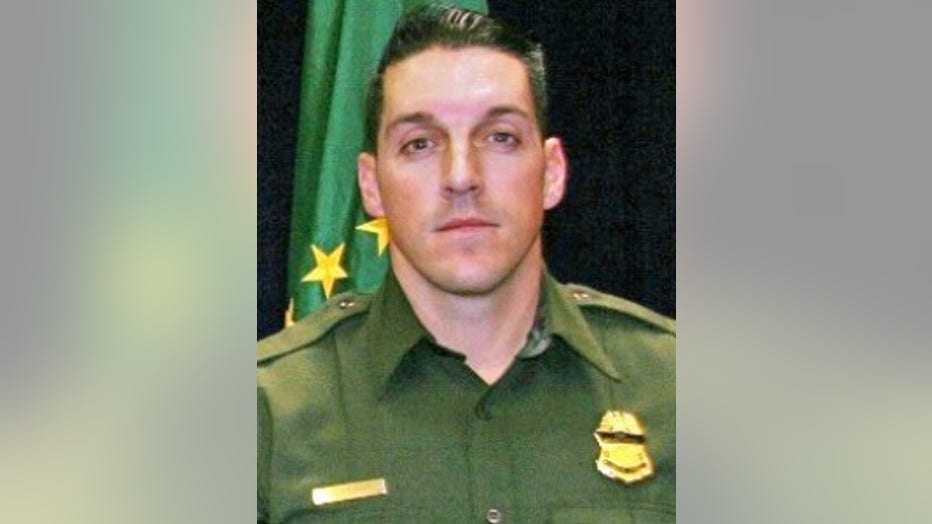 Several of the men were apprehended and later pleaded guilty to various charges associated with Terry’s death. Others fled to Mexico. Favela Astorga and alleged crew leader Heraclio Osorio Arellanes were later arrested in Mexico. Osorio Arellanes was extradited in 2018 after negotiations with the Mexican government; Favela Astorga was flown to the U.S. last week, where he faces charges of murder of a federal agent and interfering with interstate commerce.

Dagio Huerta has been on the list of Northern California’s Most Wanted criminals since a Jan. 8, 2011 shooting that claimed the lives of three men at the Mexicali Night Club in San Jose, California. Dagio Huerta allegedly ordered the kidnapping of the bar owner over a debt; a bar employee and two would-be kidnappers were killed in a firefight during the botched abduction, according to authorities.

Contreras Arceo, once No. 4 in the Cartel Jalisco Nueva Generacion (CJNG) hierarchy, will be answering to a two-count indictment issued in 2017 in the Eastern District of Virginia. He allegedly engaged in conspiracy to import large amounts of drugs from Mexico to the East Coast and money-laundering. He was arrested by Mexico in July 2018 and part of the group of five flown to the U.S. last week.

Moreno Madrigal, a cousin of former La Familia Michoacana cartel leader Nazario Moreno Gonzalez, was scheduled to be arraigned today in federal court in the Middle District of North Carolina. He’s facing a charge of conspiracy to possess and distribute more than 5 kilograms of cocaine. He was already serving a drug-trafficking sentence in Mexico prior to his extradition.

The Mexican Attorney General’s Office didn’t release information on Peter A. other than he is wanted for murder in Superior Court in California.