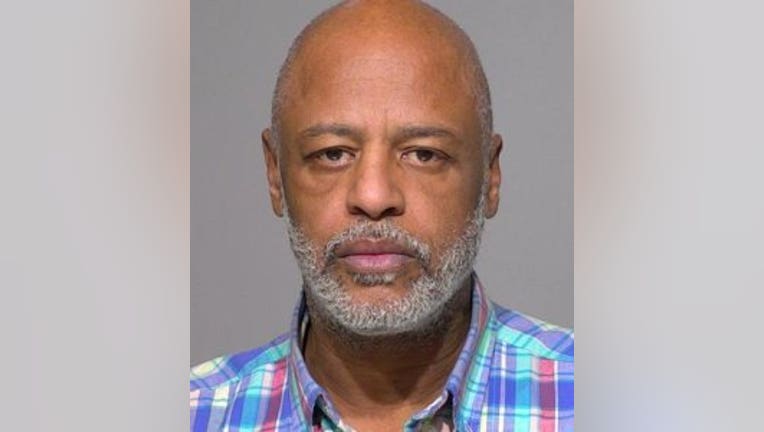 MILWAUKEE -- Attempted homicide and other charges were filed Wednesday, March 4 against a Milwaukee man accused of shooting another man five times during a fight at a barbershop on Feb. 12 near 27th Street and Atkinson Avenue. Prosecutors said many of the shots were fired at close range as the victim begged for his life.

Police responded to the scene around 10 p.m. on Feb. 12 and found the victim with gunshot wounds to his abdomen area. Two 9mm casings, two bullet fragments, and a bullet slug were found on the sidewalk, and a Hyundai Elantra was found parked nearby. Inside that vehicle were identifiers belonging to Wright, a criminal complaint said.

A witness said Wright, who he knows as "Kirby," began arguing with the victim on the corner, and Kirby was saying he was going to shoot the victim. The witness said Kirby pulled out a gun and fired four or five shots before walking away. He then turned back and fired once more while the victim was laying on the ground, according to the complaint. He then appeared to go through the victim's clothing.

The victim identified Wright as the shooter, prosecutors said, and noted they had known each other for five years. He said before the shooting, they were driving around, drinking and smoking marijuana and cocaine. Around 8 p.m., they went to the barbershop where an argument became physical. The victim said the two went their separate ways. 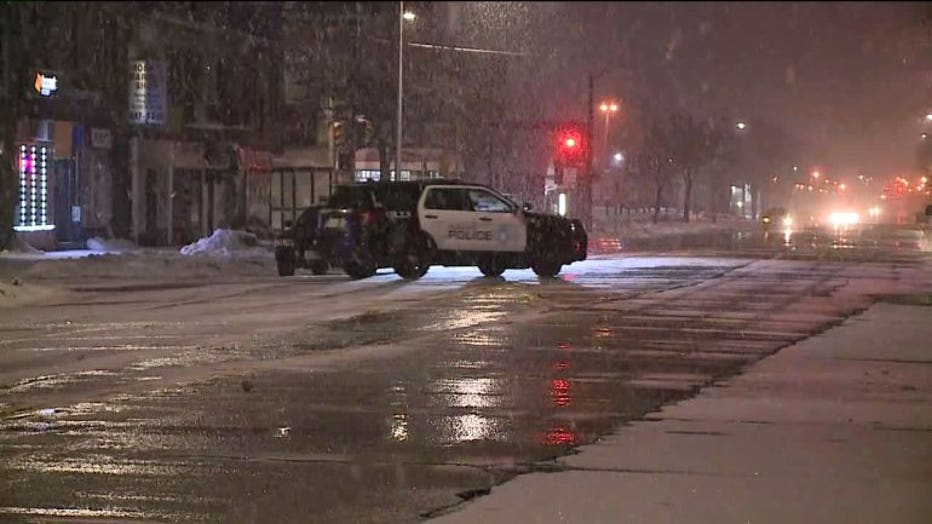 Later, the victim said he was walking near 27th Street and Port Sunlight Way and saw Wright exiting a vehicle. According to the complaint, the victim said Wright raised a handgun and hurled expletives while firing a shot at the victim's chest. The victim fell to the ground. The complaint said as the victim "begged for his life, pleading not to be killed," Wright said, "(Expletive) you, (expletive)," and fired four more times less than two feet from him.

Wright was convicted in November 2015 on a charge of child enticement -- give/sell drugs.

An initial court appearance in the shooting case was scheduled for March 5.