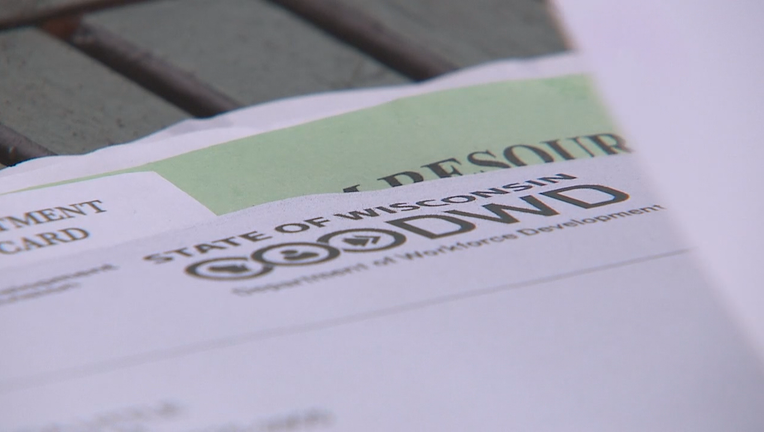 MADISON, Wis. - The Wisconsin Department of Workforce Development (DWD) announced on Wednesday, April 28 that it has launched an expansion of the federal Pandemic Unemployment Assistance program (PUA).

In February, the U.S. Dept. of Labor expanded eligibility for the program to include three new COVID-related reasons under which a person may qualify. This week, DWD is mailing notices to nearly 28,000 people who were initially denied PUA benefits telling them they can re-apply. Depending on when someone was first affected by the pandemic, they could potentially receive up to 79 weeks of back payments.

People who previously applied for PUA by December 27, 2020 can backdate their applications to whenever they were first impacted by the pandemic. Once someone receives their application in the mail, they should complete it and upload it online in their claimant portal. 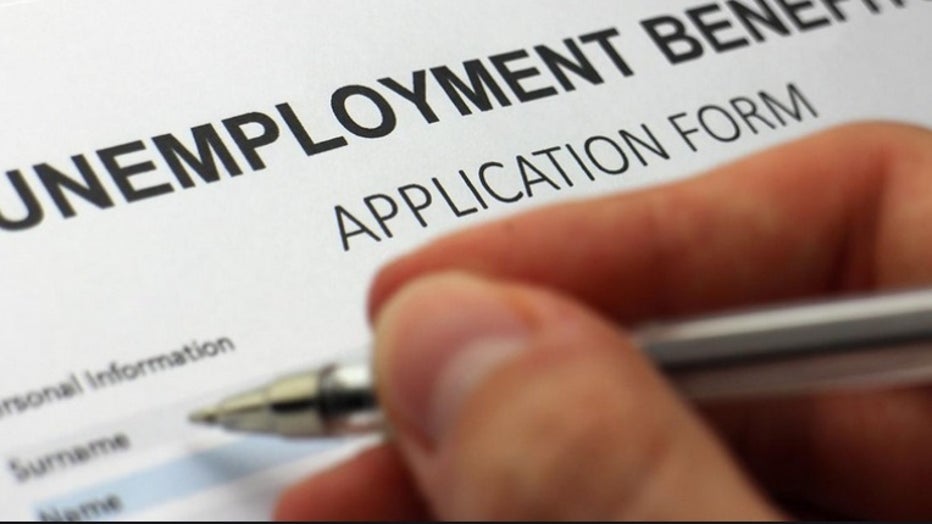 Someone who had not previously filed for PUA but believes they are now eligible can also apply for the expansion. They will be able to file a PUA application under one of the three new reasons but will be subject to backdating limitations. DWD officials expect to release millions of dollars of additional PUA payments under the new expansion.

For more information on expanded PUA and other UI programming, you are invited to visit https://dwd.wisconsin.gov/ui/.

0.03% of vaccinated people get coronavirus in Wisconsin: Report

Wisconsin health officials say that only 0.03% of people who have been fully vaccinated for the coronavirus have tested positive for COVID-19.

Milwaukee police are investigating an infant death that occurred on Monday, April 26.

Cedarburg school board votes to keep mask mandate in schools

The Cedarburg School Board voted to keep its mask mandate in place for the rest of this school year while inside school buildings.