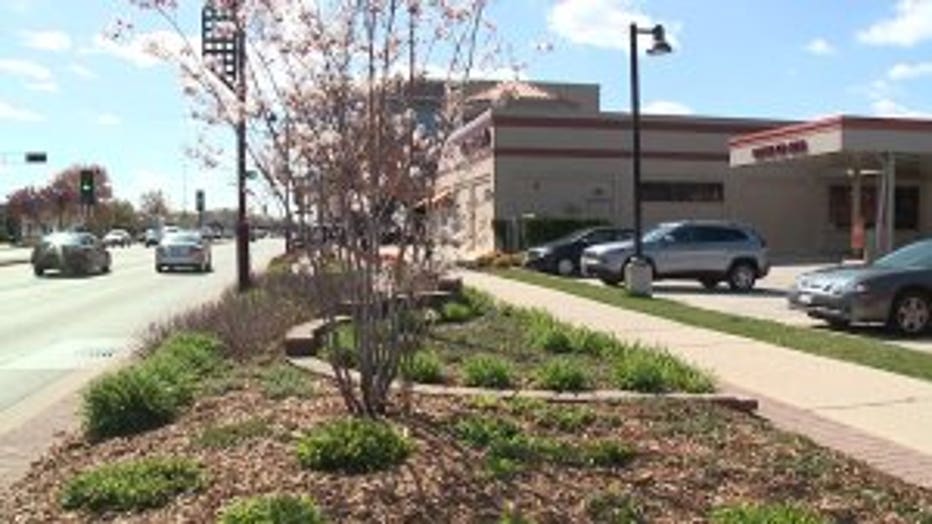 MILWAUKEE -- Federal regulators shut down close to 50 Guaranty Banks in Wisconsin Friday, May 5th. Depositors are told not to to worry because though the bank has been closed, it has been taken over by First-Citizens Bank.

"We were just kind of like, oh my God, what's happening here," said Geletta Ball, customer.

At first it seemed alarming as customers found out Guaranty Bank is no more. 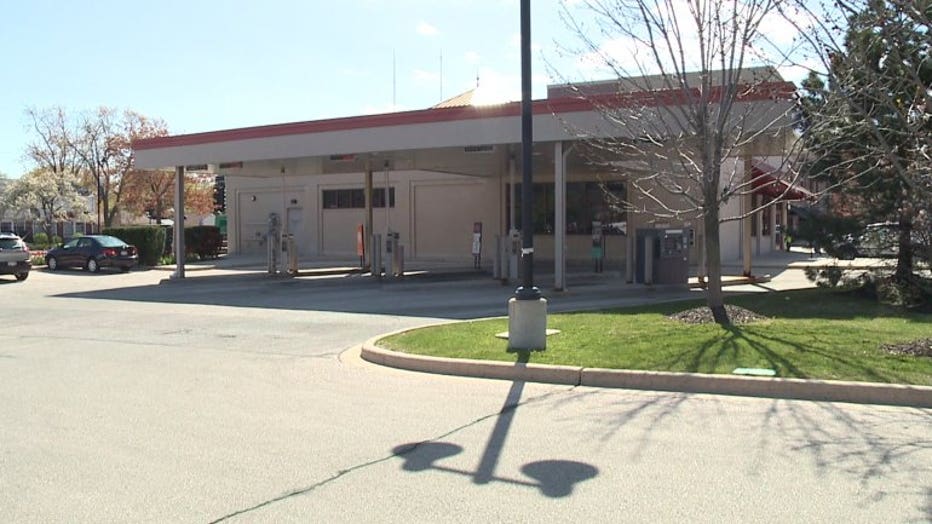 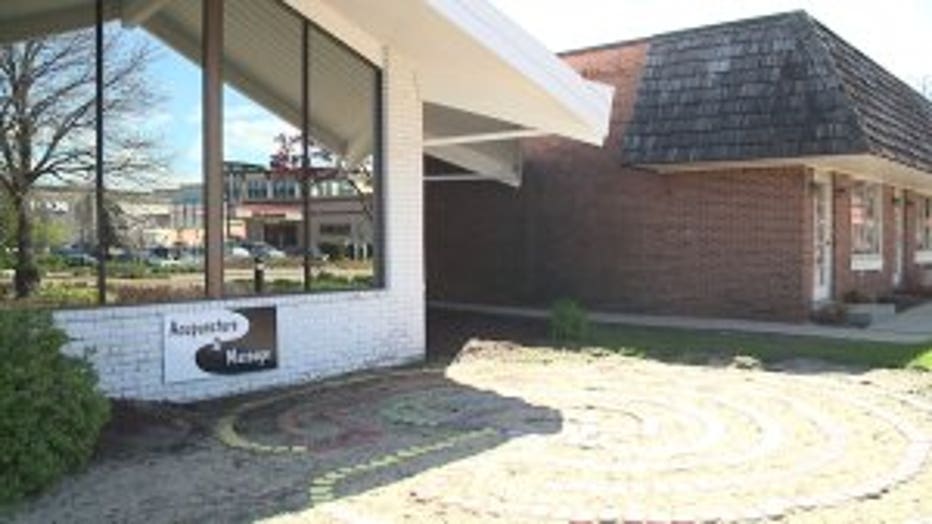 "They assured me nothing is changing in the short term," said Ronald Adams, customer. 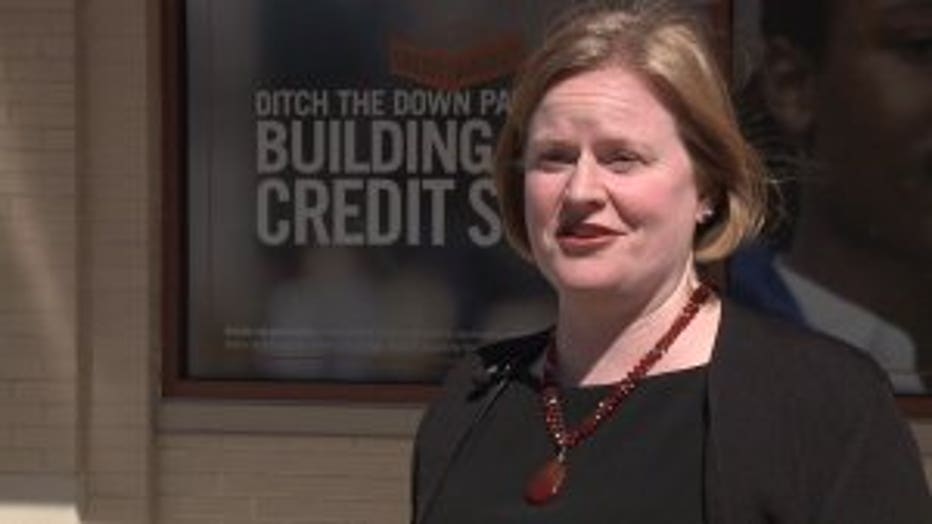 "For most customers, it shouldn't be a big difference other than a change in name of who they're banking with," said Barbara Hagenbaugh, Federal Deposit Insurance Corporation (FDIC) spokeswoman.

Barbara Hagenbaugh with the FDIC, says ten stand-alone branches in the state will reopen as First-Citizens Bank. All branches within grocery stores will stay closed. 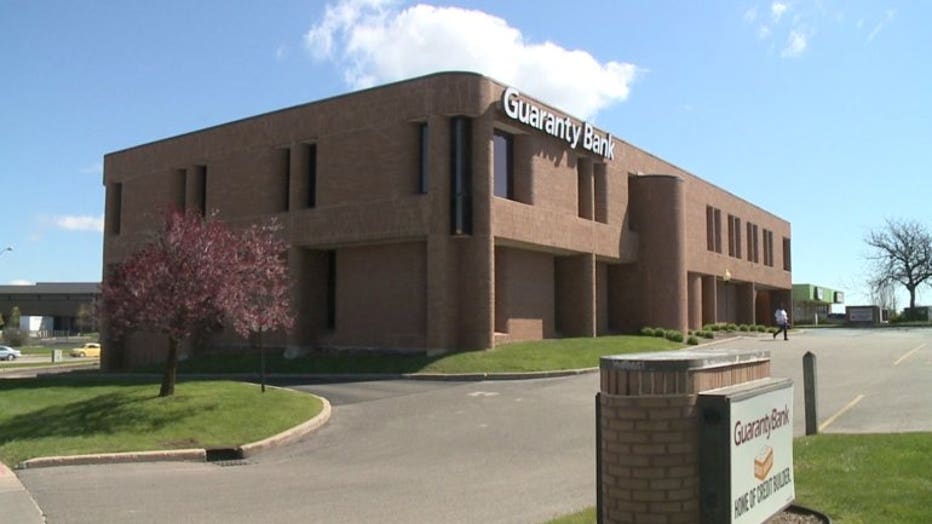 "They can still write checks, use their ATMs, debits, their direct deposits will continue uninterrupted, bank online," said Hagenbaugh.

The Office of the Comptroller of Currency (OCC) explained Guaranty Bank had substantial losses "due to unsafe or unsound practices" and found "the bank was significantly undercapitalized." 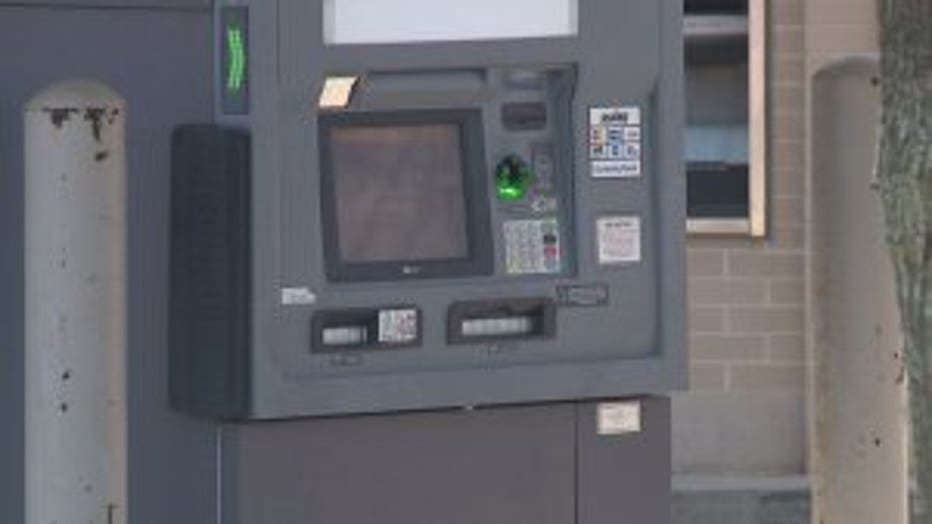 "This is something that we saw coming," said Abdur Chowdhury, Marquette University economics professor.

Abdur Chowdhury, an economics professor at Marquette, said the bank suffered losses during the housing crisis and never recovered.

"They were asked to raise their capital level, which they failed to do," said Chowdhury. 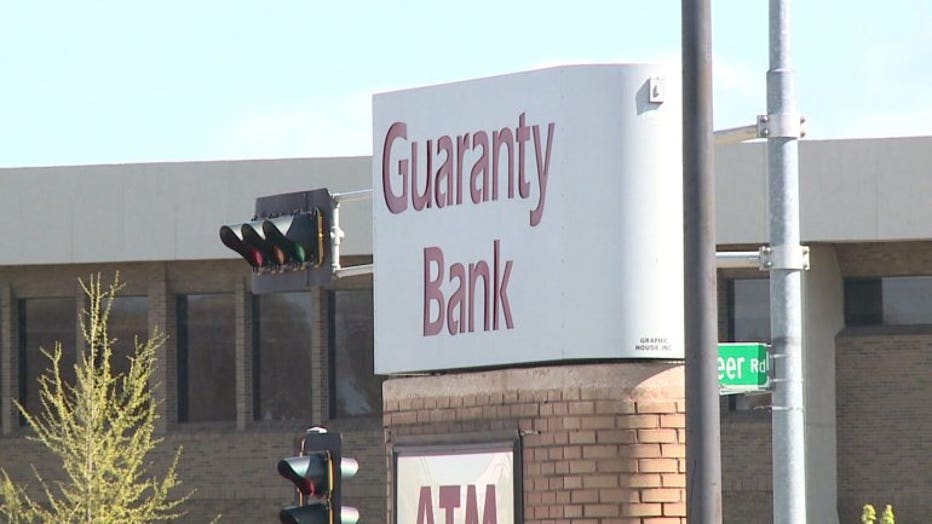 In the long run, Chowdhury says there will be no more disruptions -- which is good news for customers.

"I think these types of things happen. As long as they keep us informed, everything should be fine," said Adams.

This has become somewhat rare. Only five banks have failed this year. The FDIC says during the housing crisis, there were about five per day. Those who might take the biggest hit of all are the Guaranty Bank employees. At this time it's unclear what will happen to their jobs.