MILWAUKEE -- Before she died, Tashonna Ward posted on Facebook that she had already been waiting in the emergency room for several hours -- and was told it could be several more. She decided to leave for an urgent care clinic, but sadly, she would never make it. 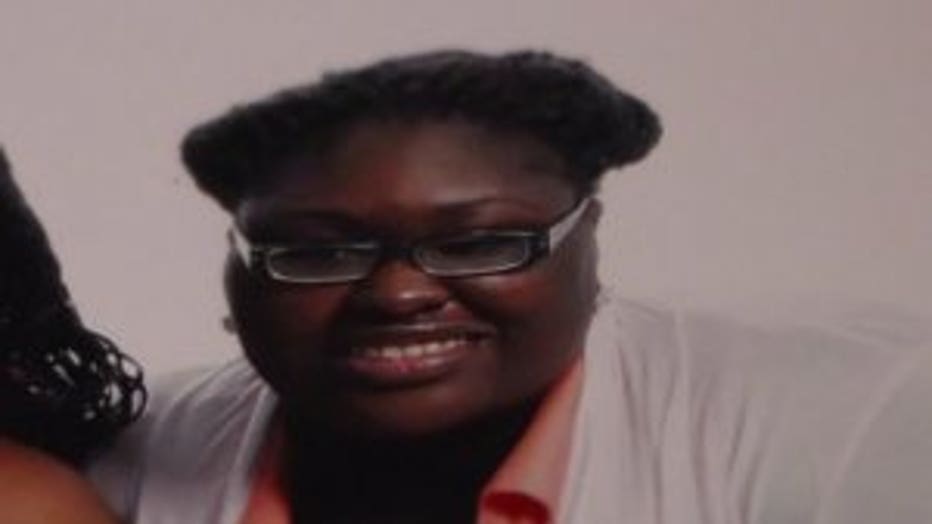 To her family, the 25-year-old would light up a room.

"She had everybody laughing and smiling, everybody loved her," says Yolanda Ward, Tashonna's mother.

On Jan. 2, Tashonna texted her mom saying that she was experiencing chest pains and was going to the emergency room. 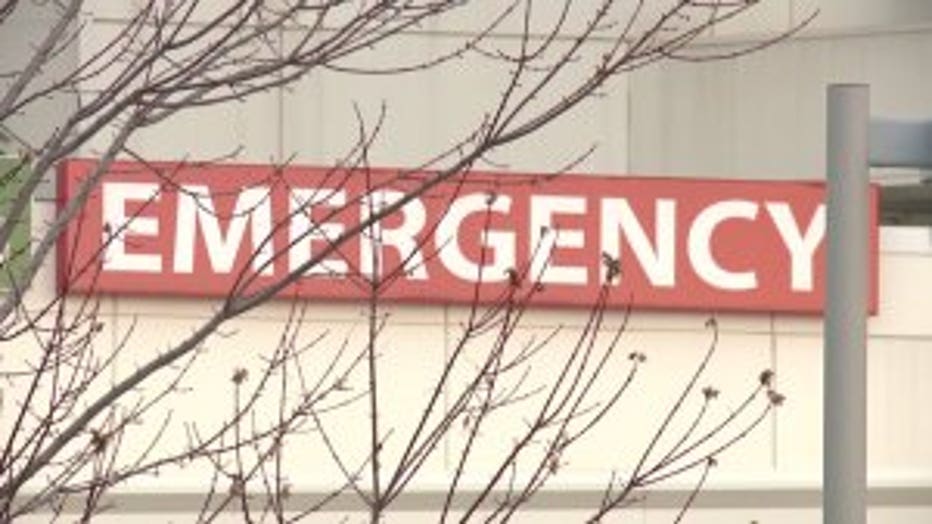 The report from the Milwaukee County Medical Examiner states that she arrived at Froedtert hospital just before 5 p.m. that day. There, multiple tests were performed -- including a chest x-ray -- that showed abnormal enlargement of her heart.

After several hours, the report states that Tashonna "felt she was waiting too long" even taking to Facebook, writing that there was a: "two to six-hour wait." That's when she left for an urgent care clinic. 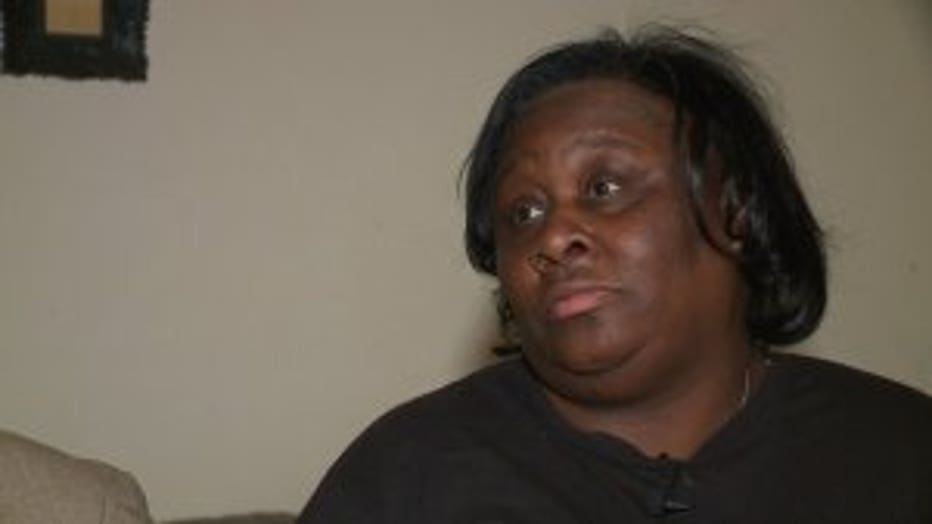 The report states she "collapsed near her vehicle." After being rushed back to Froedtert, she was pronounced dead -- just before 9:30 p.m. The report stating "hypertensive cardiovascular disease" as the immediate cause of death.

"She was a good daughter, one of my best friends," Yolanda says. 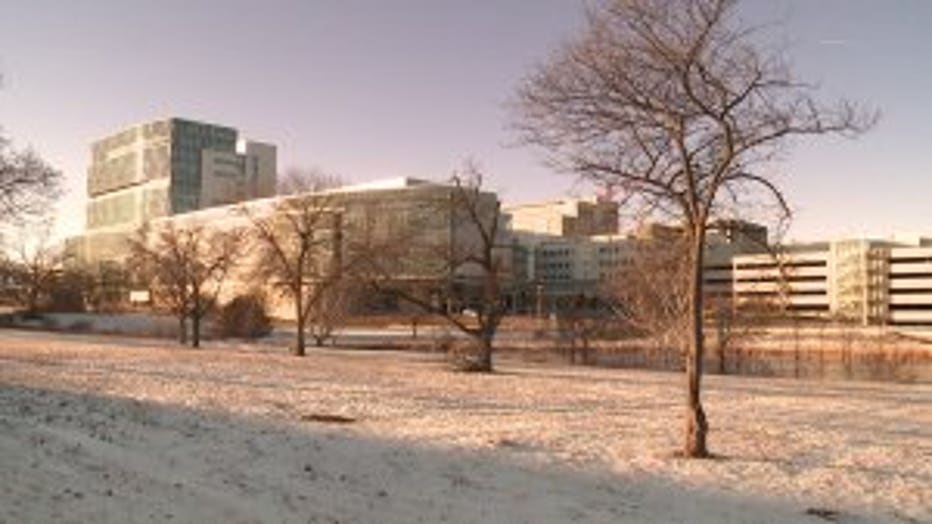 A spokesperson with Froedtert released this statement:

"The family is in our thoughts and has our deepest sympathy. We cannot comment further at this time."

Meanwhile, the family has hired an attorney and hopes to prevent similar tragedies.

Yolanda Ward tells FOX6 News that her daughter worked at a daycare center, loved the kids she cared for and says they loved Tashonna, too. A GoFundMe fundraiser has been started in her memory. CLICK HERE to donate.