“Every day it got worse:” In Burundi, Africa to hand out shoes, volunteer cuts trip short amid coup

"Every day it got worse:" In Burundi, Africa to hand out shoes, volunteer cuts trip short amid coup

BURUNDI (WITI) -- A man from Milwaukee, in Burundi, Africa to hand out shoes had his mission trip cut short. A coup broke out, and he had to flee to safety.

Mark Ellefson was in Burundi, Africa for a week, waiting on a team of volunteers from Milwaukee.

Demonstrations broke out and became more frequent. The group's trip was postponed, but their mission continues.

In a warehouse on Milwaukee's north side are boxes filled with shoes -- ready to be distributed to people in Africa. 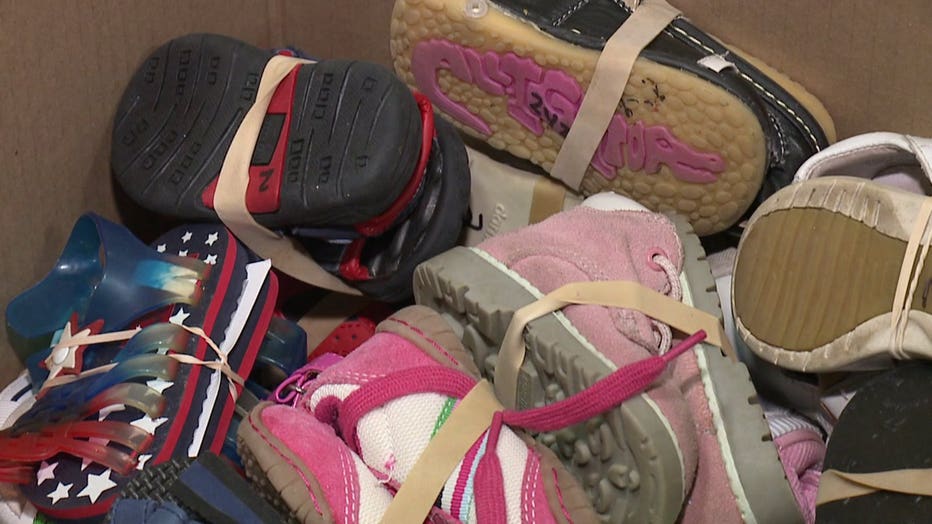 "Our goal is to help provide shoes to people who are underserved who couldn`t afford shoes," Ellefson said.

The organization "Soles for Jesus" leads trips every year -- handing out 8,000 pairs of shoes. 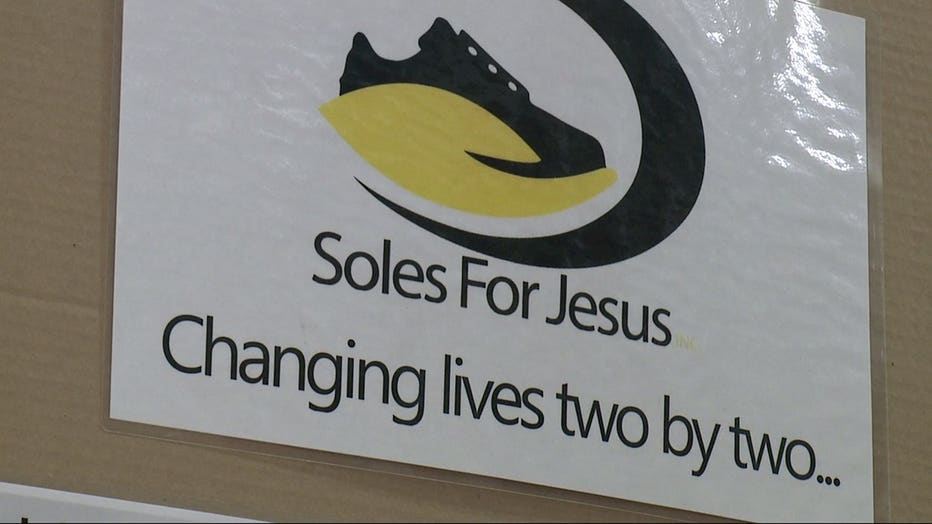 "It`s just so important to help people get a pair of shoes," Ellefson said.

A recent trip to Burundi, Africa was jeopardized after Ellefson arrived.

Gunfire erupted in Burundi on Thursday, May 14th, hours after an army general announced a coup and the President's spokesman dismissed it as a "joke."

But the President downplayed any coup attempt, urging citizens not to panic.

Later Thursday, Nkurunziza posted a Twitter message declaring he has returned to his country. He also did "congratulate the army and the police for their patriotism," before congratulating "Burundians for their patience."

"Our embassy has received reports that the airport continues to be closed and that the land borders may also be closed or restricted at this time," Rathke said.

He told reporters that "President Nkurunziza remains the President of Burundi," but urged Americans there to "exercise extreme caution." He also said that "travel in Bujumbura currently is not safe."

The United Nations Security Council has condemned the violence in Burundi and "called for the swift return of the rule of law," the French mission at the U.N. said Thursday via Twitter.

The council, which held urgent consultations on the crisis in Burundi, also called for "the holding of credible elections." 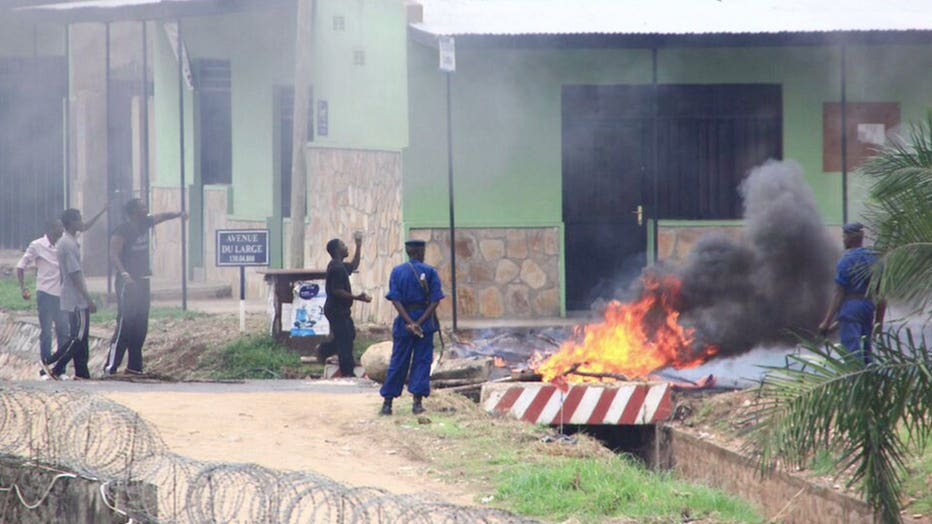 "Every day it got worse and worse," Ellefson said.

Ellefson, the team's leader, saw the unrest firsthand -- witnessing fires set in the streets and protests as the country's president sought a third term.

"It created an incredibly intense atmosphere that kept building and building throughout the week I was there and after," Ellefson said.

Ellefson was in Burundi as 11 other volunteers waited in Milwaukee -- ready to fly out.

"We were just kind of playing it by ear," Ellefson said.

As the demonstrations escalated, Ellefson decided he had to leave.

"Everyone was just worried about their own families, trying to keep everyone safe," Ellefson said.

Back in Milwaukee, thousands of shoes are waiting, and this group of volunteers is praying for peace, hopeful their trip can continue.

"We can certainly pray for the people of Burundi and pray for the situation that`s taking place there," Ellefson said. 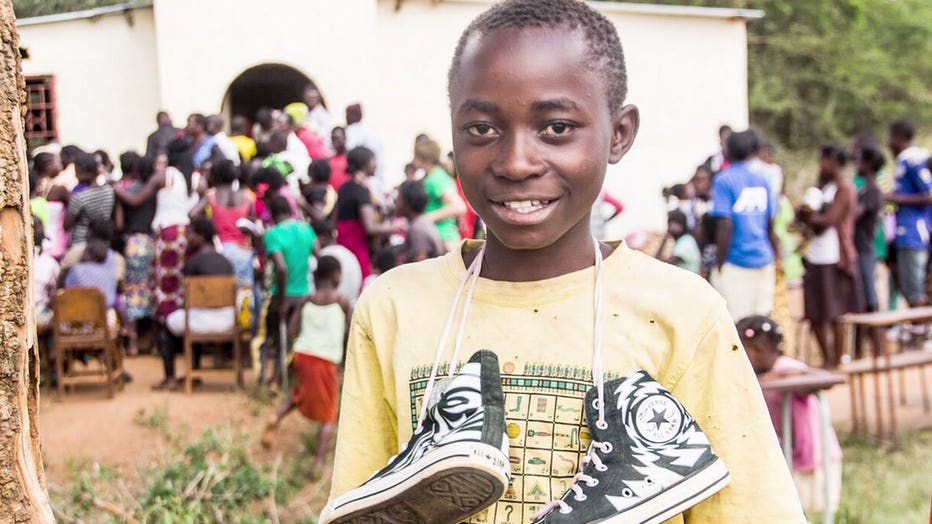