“Every day is a bonus:” World War II vet recounts his capture by German troops

"Every day is a bonus:" World War II vet recounts his capture by German troops

PORT WASHINGTON (WITI) -- The start of World War II's bloodiest battle began 70 years ago -- on December 16, 1944. Thousands lost their lives in the Battle of the Bulge -- and one Wisconsin man's life changed forever because he found himself in the middle of it all. 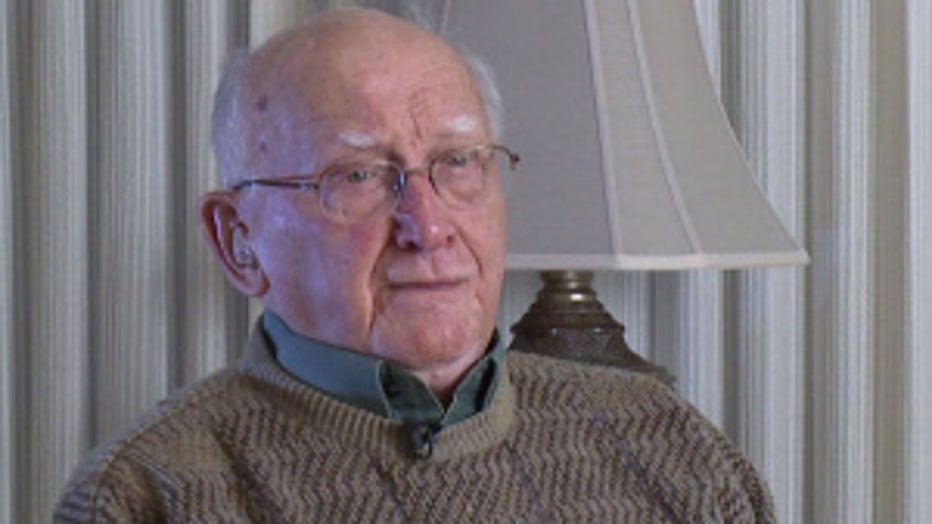 "They broke through and they captured us two companies," said Joe Demler.

The Fredonia native had been captured by the Germans, robbed of his belongings and forced to march for miles.

"We had no blankets, no food, no water," said Demler.

Demler spent three months as a worker, battling the elements and fighting to survive.

"What kept me going?  The will to live, the desire," said Demler.

In order to understand that desire, you need to look at just one photo. On the day Demler was freed, he weighed just 70 pounds. That was April 16, 1945. He was just skin and bones. Demler, who was 19 years old at the time, was bruised and starved, but he was never broken. 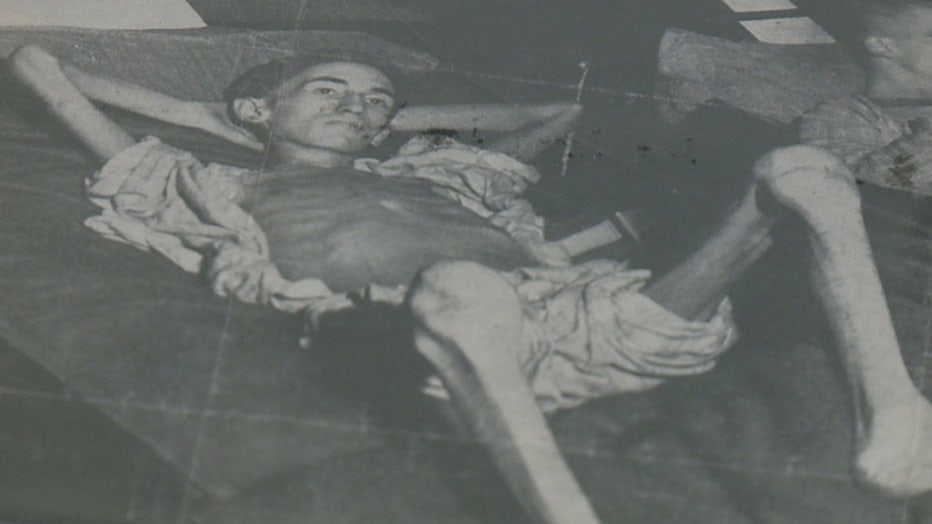 "One thing I learned there, I learned to pray and I learned that everyday is a bonus," said Demler. "You can't have a defeatist attitude."

That positivity continues to push Demler forward, telling his story, using it as inspiration. Even in his darkest moments, Demler says he has always seen the light.

Demler helped start Honor Flight here locally. He has been on countless flights -- and his phrase, "Every day is a bonus" has become the motto for the organization.