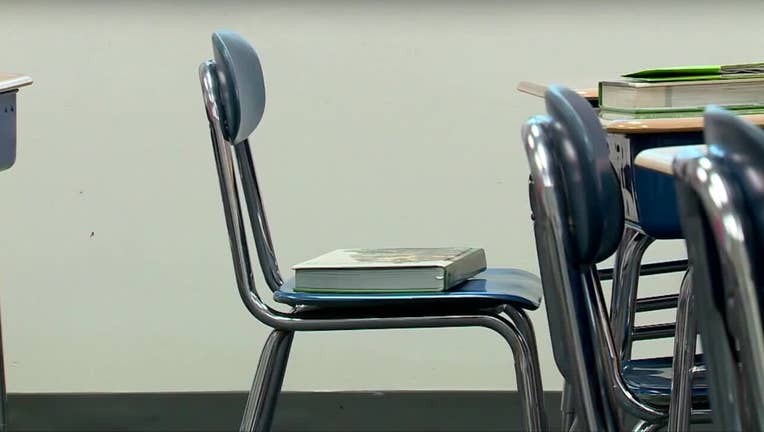 MADISON, Wis. - Gov. Tony Evers vetoed a bill on Thursday, March 31 that would have eliminated the minimum age for attending voucher schools. Republicans introduced the bill in October.

Students who attend voucher schools get government subsidies to defray their tuition. Evers, a Democrat, said in his veto message that the measure would lead to more students in voucher schools and rising property taxes to cover their subsidies.

At the Amazon Fulfillment Center in Kenosha, one girl scout and aspiring entrepreneur worked toward a big birthday goal.