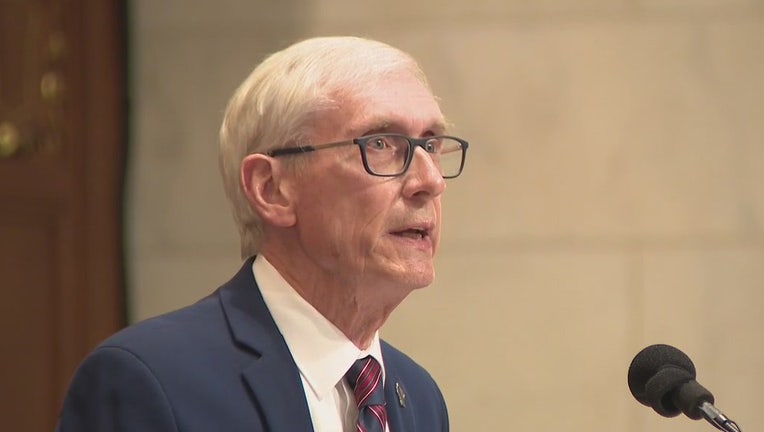 MADISON, Wis. - Gov. Tony Evers has reversed a decision to direct federal funds toward people of color as part of a nearly $93 million mortgage-assistance program after a conservative law firm argued the move would be unconstitutional.

The Wisconsin Help for Homeowners program Evers announced in August was to provide grants to eligible homeowners who are struggling paying their mortgages and meeting other bills due to the COVID-19 pandemic.

The Wisconsin Institute for Law and Liberty argued in a letter to Evers earlier this year that constituted discrimination under the U.S. and state constitutions.

When Evers launched the program last week, it only applied to those with an income equal to or less than 100% of the area median income for their household size, with no expanded access for minority groups, the Wisconsin State Journal reported Tuesday.

Evers, a Democrat, said in a statement last week the program "will provide a lifeline to homeowners who might otherwise be at risk of losing their homes because of hardships created by the pandemic."

Opening statements are set to begin Tuesday, March 15 in the trial of Zachariah Anderson, in connection with his disappearance and death of Rosario Gutierrez, Jr. nearly two years ago.

Attorneys for man convicted of killing and dismembering his parents have asked a judge to allow their client to skip his own sentencing hearing in Dane County.