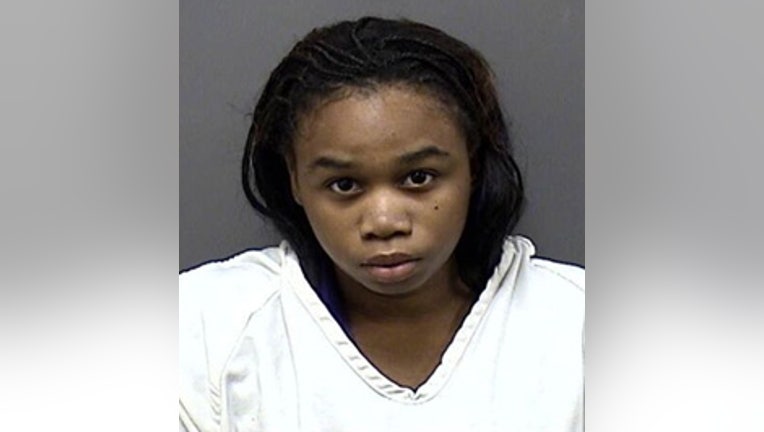 RACINE (WITI) -- 22-year-old Evelyn Hiler of Racine pleaded guilty on Friday, May 24th to a single charge of neglecting a child (consequence is bodily harm).

In exchange for the guilty, a second-degree endangering safety charge was dismissed -- and two other charges were dropped and read into the court record.

The criminal complaint says Racine police responded to the 8th and Center in Racine just after midnight Friday morning, May 11th to a report of a child wandering by himself. That nearly three-year-old child was located by the Racine Fire Department and was not hurt. However, the child was not able to communicate his name or provide officers with his address.

Officers then began searching the neighborhood for the boy’s mother. One officer came upon Evelyn Hiler and asked if she had any children. The criminal complaint says “Hiler replied that she had no children and when asked if anyone in the neighborhood had a female child between ages two and four, Hiler stated that no one in the area had any small children.” That officer proceeded with his search.

A short time later, the officer who first talked with Hiler heard other officers were speaking with Hiler who “reported that her son was missing.”

The complaint indicates Hiler “had just left her home for a minute when (the boy) was asleep.” When officers checked out Hiler’s apartment, they noticed the “screen was ripped on a second story window” and that “there was what appeared to be fresh blood on the ground below the window.” That would lead one to believe the child had fallen from the window.

The boy was taken to St. Mary’s Medical Center. He suffered swelling and abrasions by his left eye and numerous scrapes on both knees and legs.