MILWAUKEE -- With all that is happening during this presidential election year, and with recent terror attacks overseas, the effort to explain the relationship between the two can be challenging. But in southeastern Wisconsin, there is a college course dedicated to addressing that relationship. 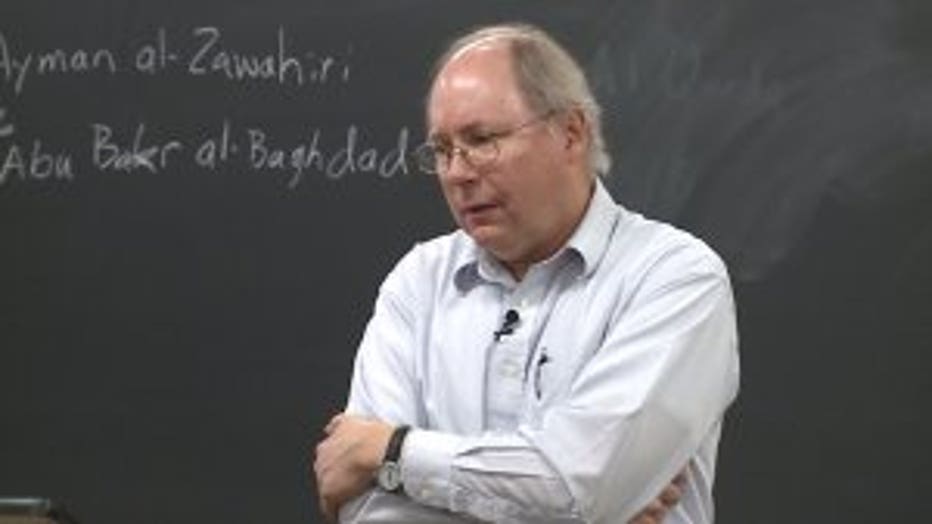 On Wednesday, March 23rd, Russell Brooker was teaching his general education course called: "The presidential election and global terrorism: Examining the relationship between the two."

The course if the first of its kind at Alverno College, and is more pertinent now than anyone could have imagined.

"It's timed so it's during the primaries and the caucuses," Brooker said. 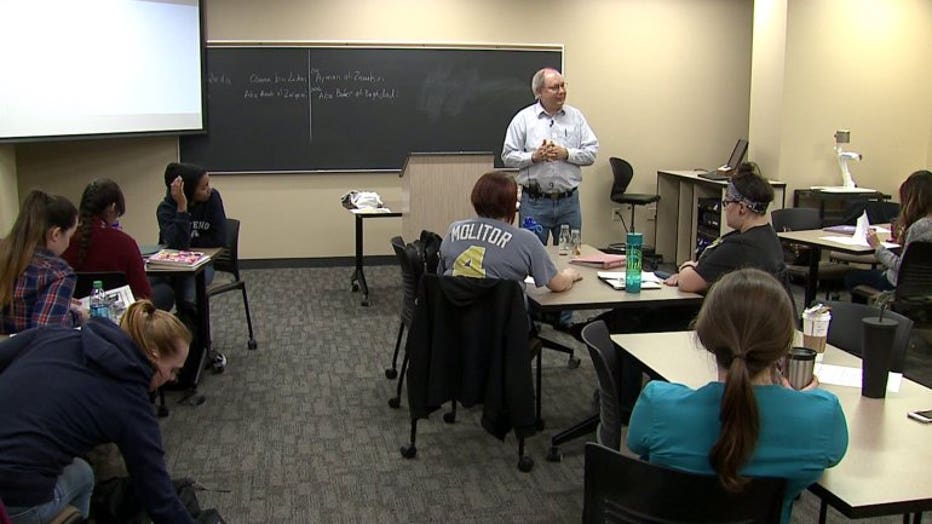 "The presidential election and global terrorism: Examining the relationship between the two" at Alverno College

"They can bring any article related to the election or to global terrorism, and so there's a mix. And today, the mix is more articles about global terrorism -- especially in Brussels," Brooker said on Wednesday. 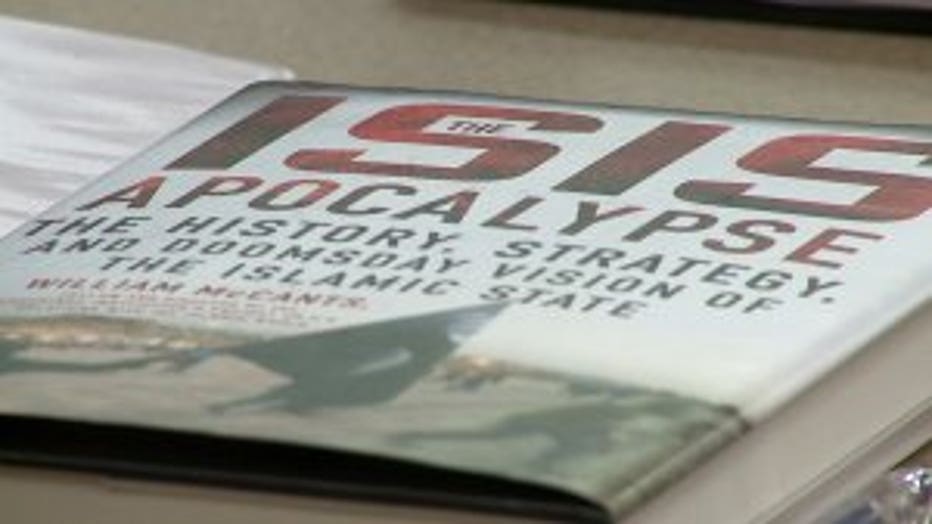 The course includes guest lecturers and field trips, along with critical classroom instruction.

"If you read what the candidates are saying about terrorism, it seems divorced from reality," Brooker said.

Several of the 22 students taking the class said while a need for credits may have forced them into this particular classroom, what they are learning is forcing a focus on the political process. 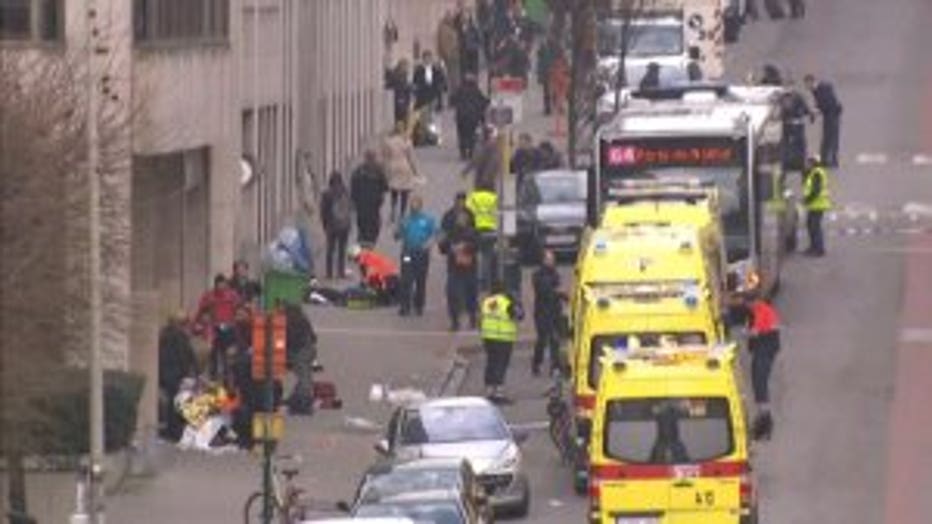 "Now, I'm really involved because a lot of the issues are pertaining to me and my future," Chloe Husnick said.

"That's the whole thing about Alverno -- empowering women, but I definitely feel empowered because I know who I want to vote for," Dinora Rodriquez said.

Several of the students currently taking this course said they hope it is offered again during the next presidential election -- four years from now.

CLICK HERE for complete coverage of the terror attacks in Brussels, Belgium via FOX6Now.com.