MILWAUKEE COUNTY -- Eric Ortiz, convicted in a domestic shootout with his ex-girlfriend, was sentenced to prison on Thursday, April 21st. 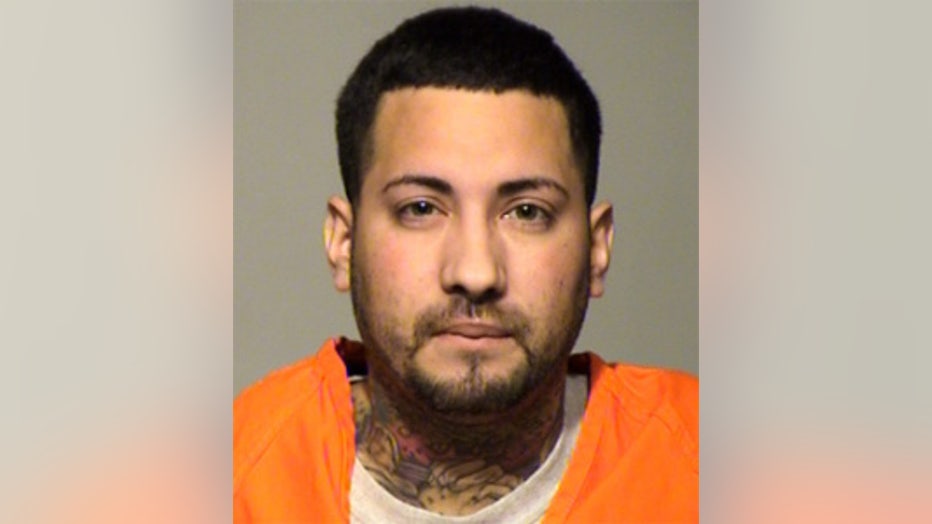 Ortiz must serve 22 years in prison and 12 years extended supervision in connection with two open cases against him.

32-year-old Ortiz in March pleaded guilty to two charges in a case filed in December of 2015:

Three other charges were dismissed as a result of the plea deal.

In a separate case, filed in October of 2015, Ortiz in March pleaded guilty to two charges:

Three other charges were dismissed as a result of the plea deal.

Ortiz was sentenced in both of these cases on Thursday.

According to the criminal complaint related to the case filed in December, Ortiz forced entry into the home of his ex-girlfriend near 99th and Oklahoma early on December 27th, 2015. The woman told police she had a no contact order against Ortiz -- and "that she was granted a four-year domestic abuse injunction, prohibiting the defendant from contacting her." She indicated Ortiz had previously threatened her life, and she believed he would come and kill her. 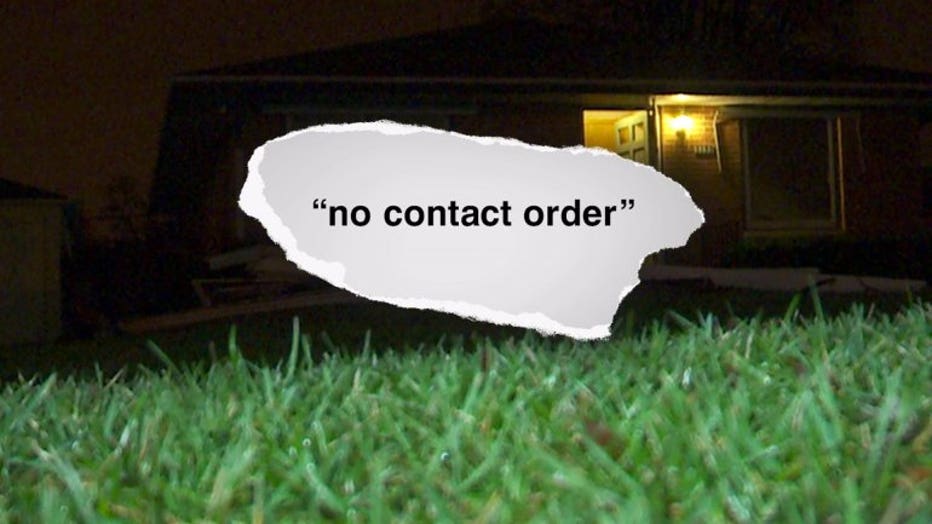 The woman indicated early on December 27th, she received an alert on her cell phone -- showing there was movement detected on one of the cameras she has outside her home. The woman viewed the image and saw the camera had been turned so she couldn't view her front door.

In the hours prior to Ortiz showing up at her home, the woman told police she received "numerous calls from a blocked number, which she believed were from Ortiz." She "also received a number of threatening messages from Ortiz, even making threats that he would die." Because of these calls and messages, the woman told police she "retrieved her firearm and kept it in her bed with her." 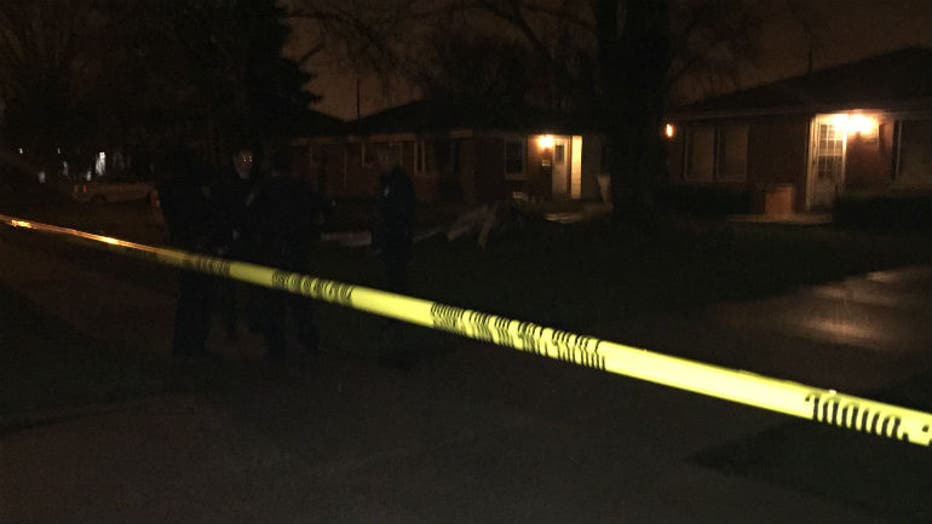 Early on December 27th, the complaint indicates Ortiz gained access to the woman's home -- and she ran into the bathroom with her firearm to seek shelter. The woman laid in the bathtub and could see "Ortiz in the mirror through an opening in the door. At one point, she told police Ortiz pointed the firearm into the bathroom and shot into the bathroom." The complaint says the woman "begged the defendant not to kill her and at one point felt a bullet go past her head." The woman "then fired five times through the door to step the defendant from shooting her."

A short time later, the woman told police she "began to smell smoke coming into the bathroom." The complaint also says Ortiz "made statements about this being a 'hostage situation.'" 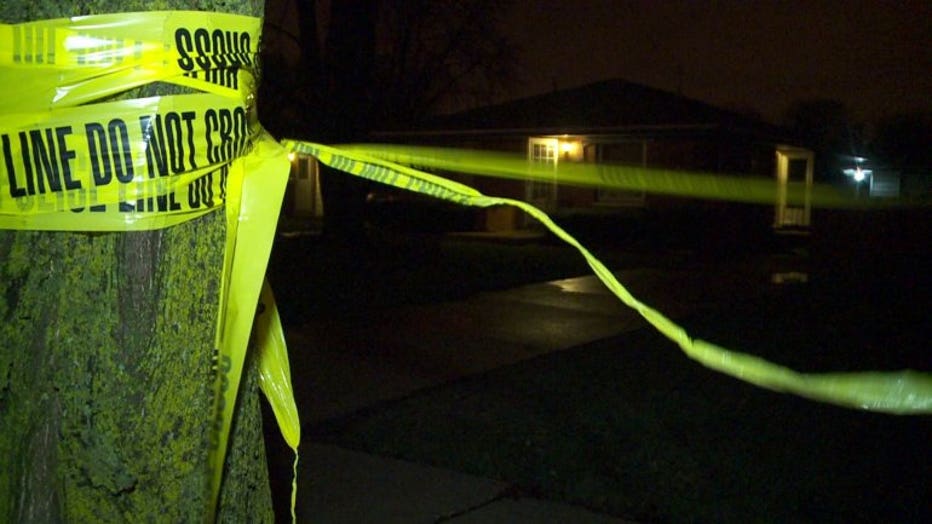 According to the complaint, Ortiz acknowledged the "no contact" order involving his ex-girlfriend, but he said "a judge can't tell him he cannot be with her."

The criminal complaint makes reference to Ortiz's prior criminal history, which includes 2014 convictions for disorderly conduct, contact after domestic abuse arrest, and a forgery conviction from 2003.

After the case in October was filed, Ortiz was ordered not to possess any firearms or weapons, and ordered not to commit any further crimes. He was ordered to have no contact with his ex-girlfriend, her home and her place of employment. 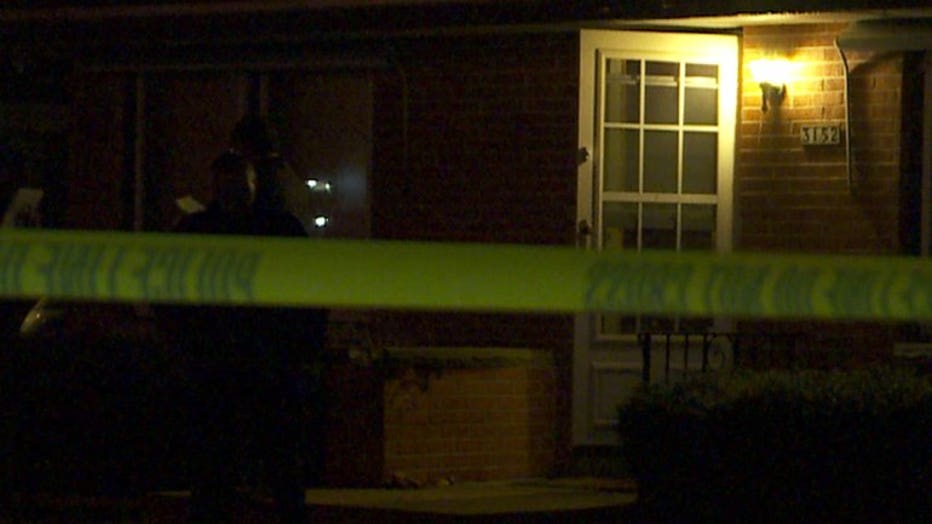 That case out of Milwaukee County also involved alleged violence against his ex-girlfriend. He was accused of keying her vehicle, seeking entry to his ex-girlfriend's home, and stealing her cell phone. In that case, Ortiz is accused of telling police he is a "Latin King," and that a restraining order is "nothing but paper."