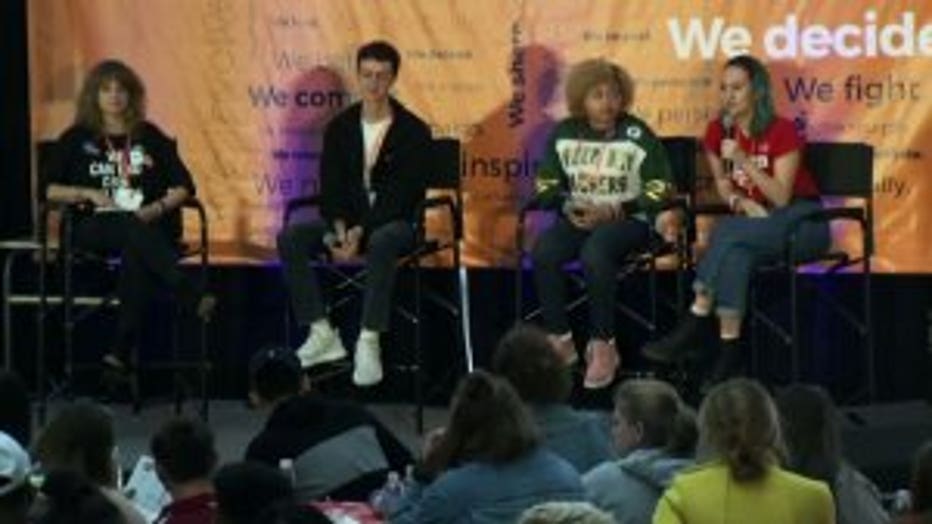 MILWAUKEE -- Nearly 150 students affected by gun violence converged on the nation's capitol this weekend to fight for safer communities. Now, one local high school student is stepping up to bring positive change to the city of Milwaukee.

Columbine, Sandy Hook and Parkland -- schools and places that have become all too familiar.

"No one should go through that pain of losing someone to gun violence," said Tatiana Washington, Rufus King High School student.

Over the weekend, students from all corners of the nation met in Washington, D.C. for a gun violence summit. 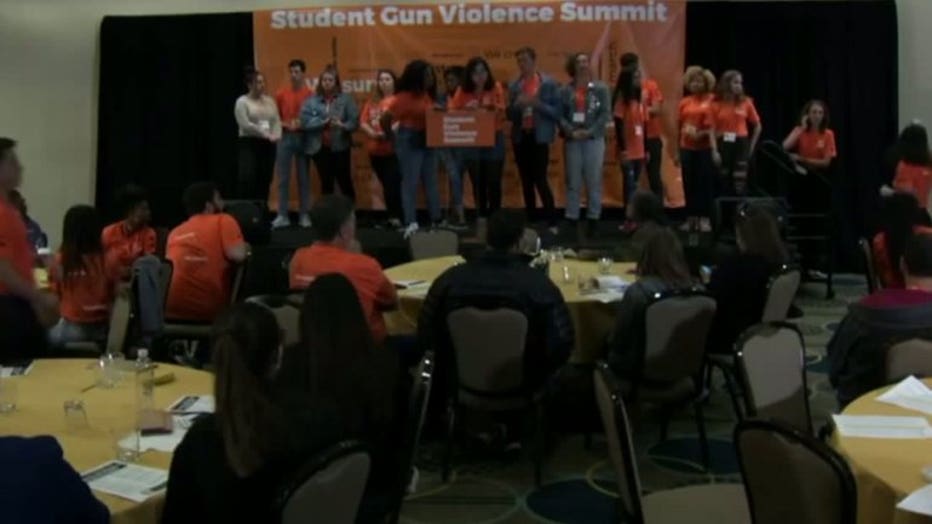 "We can't do this without our elected officials standing up for us and listening to us," said Julia Spoor, Gun Violence Summite Panelist. 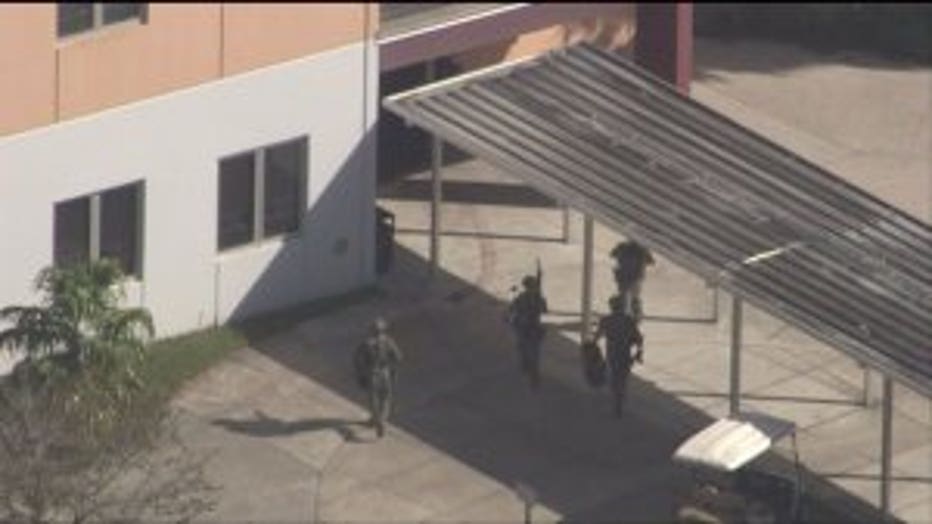 "Obviously we need legislation that helps eradicate gun violence, but in communities of color, we need to change the culture around gun violence," said Washington.

A young activist in Milwaukee, her message hits close to home.

"I lost my aunt to gun violence. She was shot and killed by her husband, who then turned the gun on himself," said Washington.

Students created and ratified a Bill of Rights for safer communities -- hoping to inspire positive change across all states.

"It affects all of us. It doesn't matter if you're black, white, Hispanic, if you're a Republican or Democrat. It goes beyond political lines, party lines. Even if you haven't experienced gun violence, you still live in that fear," said Washington.

"That comes from activists that are united over something so horrible but find something good out of it, is so incredibly inspiring," said Spoor. 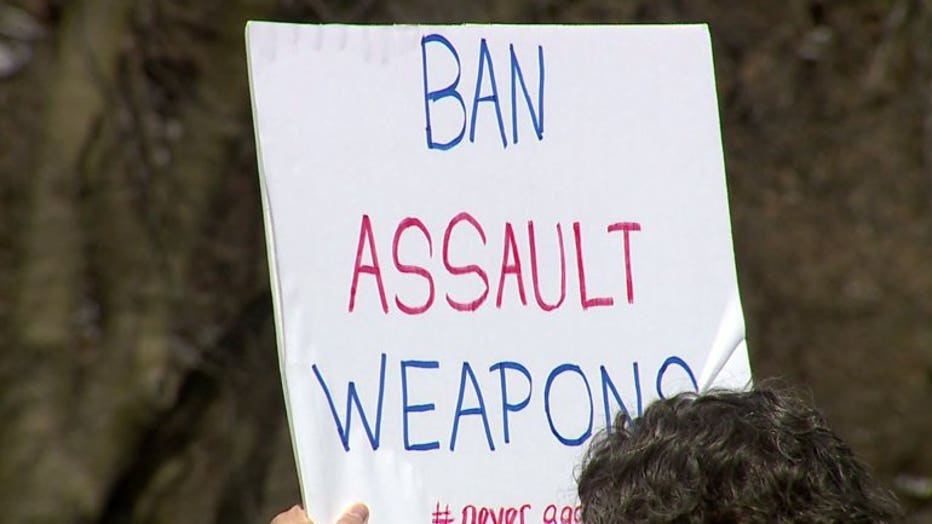