MILWAUKEE -- It can be a frightening time for a parent -- when a child is being bullied has thoughts of suicide. Milwaukee leaders designated Wednesday, Oct. 24 as Anti-Bullying Day -- and many banded together for a show of unity. 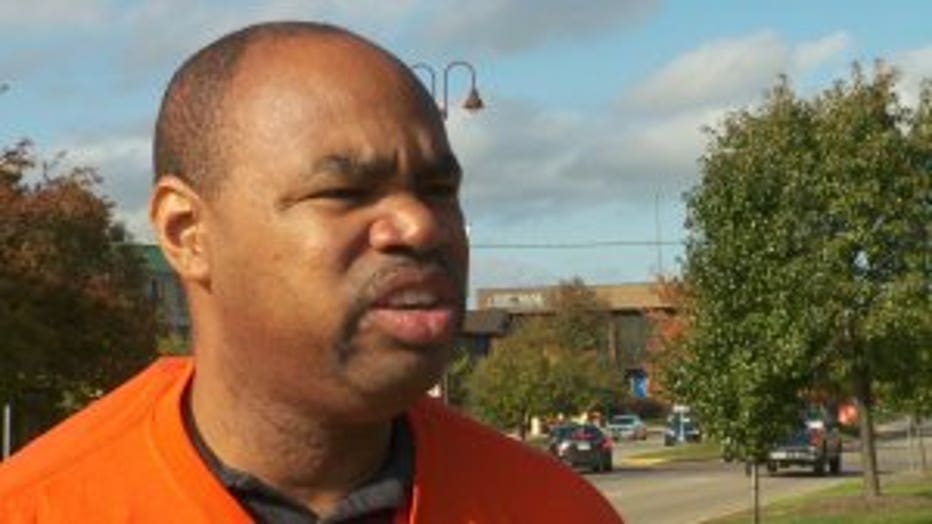 It was two years ago bullying got out of hand. Community activist Tracey Dent said what happened to his family led him to advocate that the Milwaukee Common Council designate this day for community leaders to unite against bullying -- and they did.

"We as a group are united today to say, 'You know what, enough is enough,'" said Alderman Mark Borkowski. 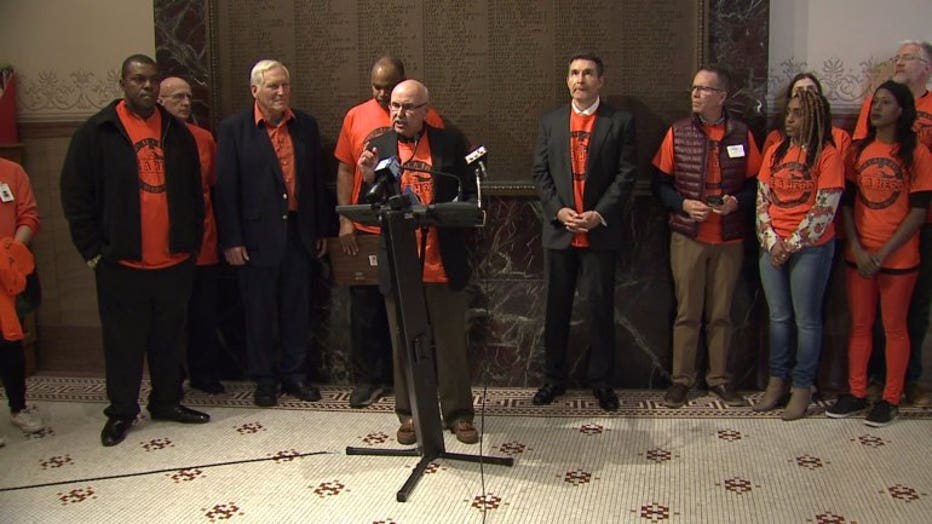 "Two years ago, my daughter was being bullied at school to a point where she wanted to kill herself. As a parent you feel helpless," Dent said. "There were some kids teasing her about the way she talked. She talks real proper, she's very intelligent. They kept talking about the way she dressed. She dressed proper. She's a clean-cut girl." 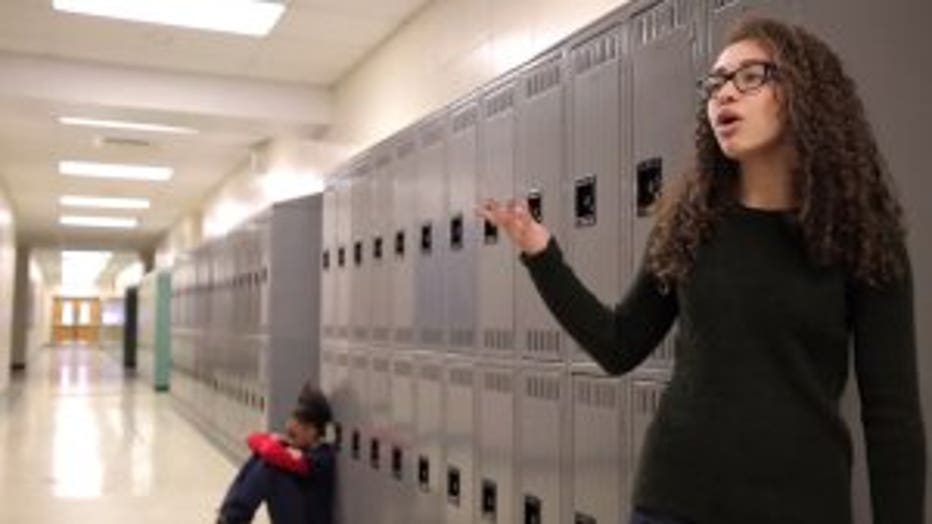 Dent said his daughter ended up joining the bullies -- and became one. It took many conversations and school intervention to stop it.

Dent and his daughter, now nearly 12 years old, made a music video. Dent's daughter, Azaria, shares a story through music of how devastating bullying can be.

Dent said his daughter is doing well -- getting through what many others still face. 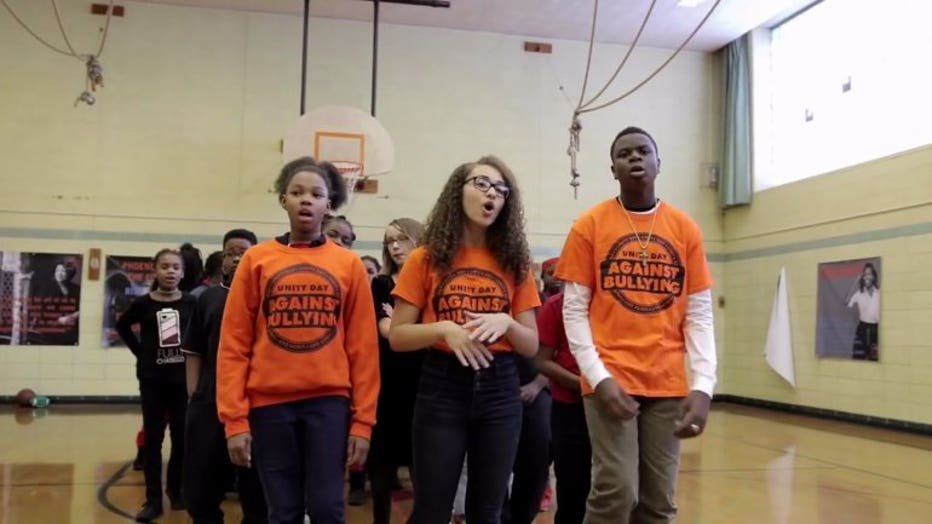 Because bullying often takes place outside of the eyes and ears of adults, Dent said it is important for peers to stand up and stop bullying when they see it.