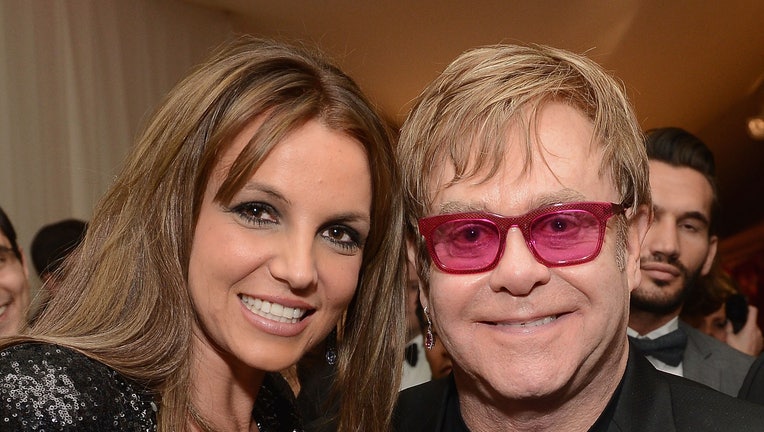 "Hold Me Closer," a new duet from music legend Sir Elton John and pop star Britney Spears, is slated for release this week.

John confirmed on his Instagram page that the single will be released Aug. 26. It’s a new version of John’s 1971 hit "Tiny Dancer" and his second duet in recent months. Last year, John released a hit duet Dua Lipa called "Cold, Cold Heart," a mashup of his two songs "Rocketman" and "Sacrifice."

The duet will be Spears’ first new music release since she was freed from a 14-year conservatorship in November 2021. Spears was a 26-year-old new mother at the height of her career when her father established the conservatorship, at first on a temporary basis, in February 2008 after a series of public mental health struggles.

Spears had no control over her finances or personal affairs until the conservatorship ended a few weeks before her 40th birthday. In June, she married longtime partner Sam Asghari in a fairytale wedding that included a white horse-drawn carriage covered in pink roses.

John, meanwhile, launched a world tour in March and said his final shows in the United States will be at Dodger Stadium on Nov. 19-20, 2022.