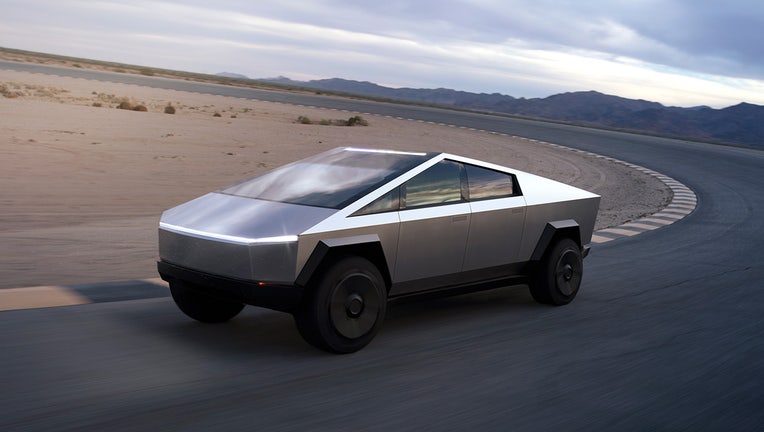 Elon Musk tweeted on Thursday that the upcoming Cybertruck will have the ability to float, adding to its utility.

"Cybertruck will be waterproof enough to serve briefly as a boat, so it can cross rivers, lakes & even seas that aren’t too choppy," Musk wrote.

Musk has previously made the claim about the stainless steel Cybertruck and also the Model S sedan.

"We *def* don't recommended this, but Model S floats well enough to turn it into a boat for short periods of time. Thrust via wheel rotation," he tweeted about the Model S in 2016.

The latest tweet was met with a fair amount of skepticism on social media, with some pointing out that many cars, including the Volkswagen Beetle, can float for short periods of time, but eventually sink.

One notable response came from the Washington State Department of Natural Resources, which torpedoed Musk's tweet with one of its own that included a photo of a submerged car and said, "Our derelict vessel crews are begging you to understand that anything that "serves briefly as a boat" should not be used as a boat."

The San Francisco Bay Ferry operators sent an even more aggressive shot across Musk's bow after someone suggested the Cybertruck will put it out of business.

"Announcement: to prepare for the inevitability of the Nintendo 64 floatie truck flotilla rendering us obsolete, we're adding little wheels to our ferries. Landboat will be able to serve brief as a bus, so it can cross bridges, parking lots and highways that are not too congested," the agency tweeted, referencing the design of the vehicle that has been likened to old video game graphics. 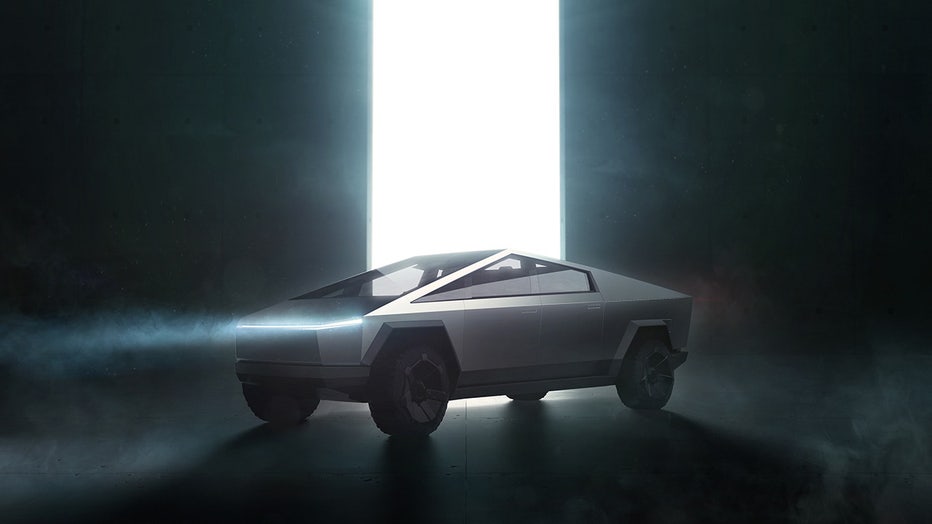 "Hurry, come ride before the Blade Runner Barge Armada puts us out of operation. Free rides next Wednesday!," it added, promoting the previously planned California Clean Air Day on Oct. 5.

Tesla is holding its AI Day event Friday evening, when more details about the Cybertruck may be revealed.