RACINE -- Two workers at Modine Manufacturing in Racine escaped injury around noon on Thursday, Dec. 5 -- after an elevator they were in suddenly "dropped."

A news release said the workers were using the elevator to get from the first floor to the second floor when it dropped. In the fall, the interior doors of the elevator "buckled" -- and the elevator became stuck between the floors.

Fire crews were unable to open the doors by more than three inches. Instead, they rescued the workers by lowering a ladder to the top of the elevator -- and allowing them to climb out.

Nobody was hurt in this incident. In fact, a Modine spokesperson says both of the workers in the elevator had coffee in their hands -- and neither spilled.

Elevator repair workers are currently looking into what caused the issue. 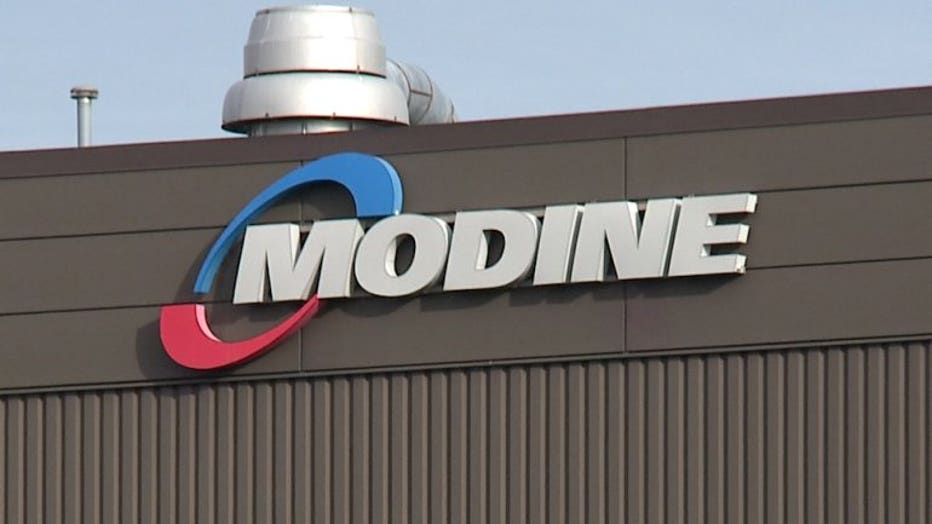