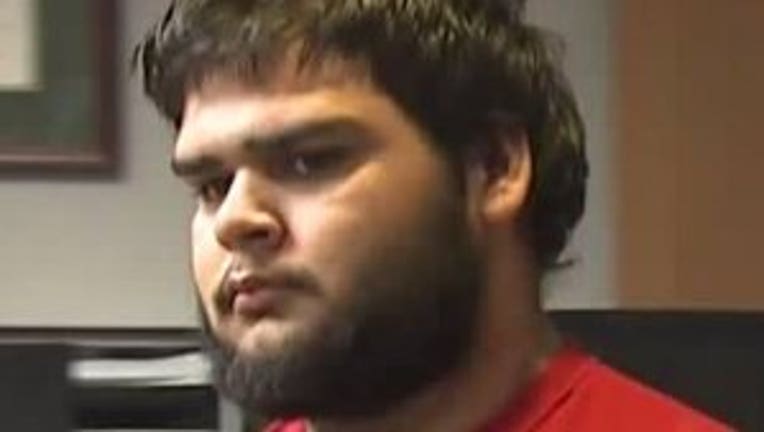 WAUKESHA -- A Waukesha County judge sentenced Edgardo Nieves on Friday, June 14 to 15 years in prison and another ten years of extended supervision. This, after Nieves pleaded guilty in April to second degree sexual assault/intoxicated victim.

Nieves, 20, had been accused of drugging and raping his own girlfriend. Prosecutors said he admitted he bought drugs “that would knock her out” and began sneaking it “on food or in her drink.” He told police he did this at least 10 times.

The victim said she suspected the drugging after waking up in pain and with burn marks, from what he told her were cigarettes. The victim once attempted to escape through an apartment balcony, but Nieves said he didn’t let that happen.

Nieves originally faced four felony charges: False imprisonment, administering dangerous/stupefying drug, second degree sexual assault/intoxicated victim — two counts. But in April, the guilty plea to one of the charges led to the dismissal of the other three.