EAST TROY, Wis. - There’s a lot of noise coming from downtown East Troy, and not just from the ongoing construction.

A project to beautify the Village Square for the first time since the early 1990s led to anger among several neighbors. In August, they got assessment bills for sidewalks, sanitary lines, curbs and gutters, and more. 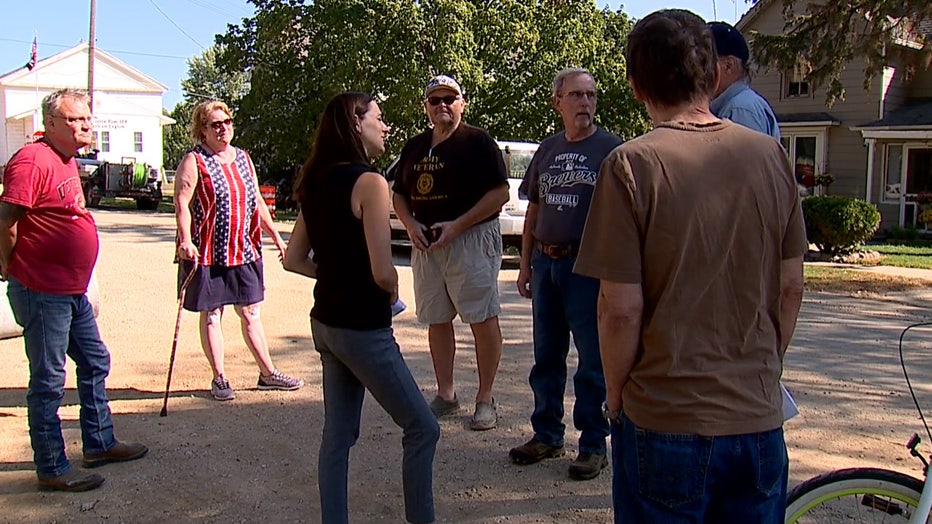 The letters from the Public Works Department state:

"Per Village ordinance, the need to levy special assessments upon properties for necessary repairs to Main Street, portions of Church Street and portions of Division Street are required."

"I was floored," said Mike Kittleson, who also lives on Church Street. The assessment for his property was $6,852. 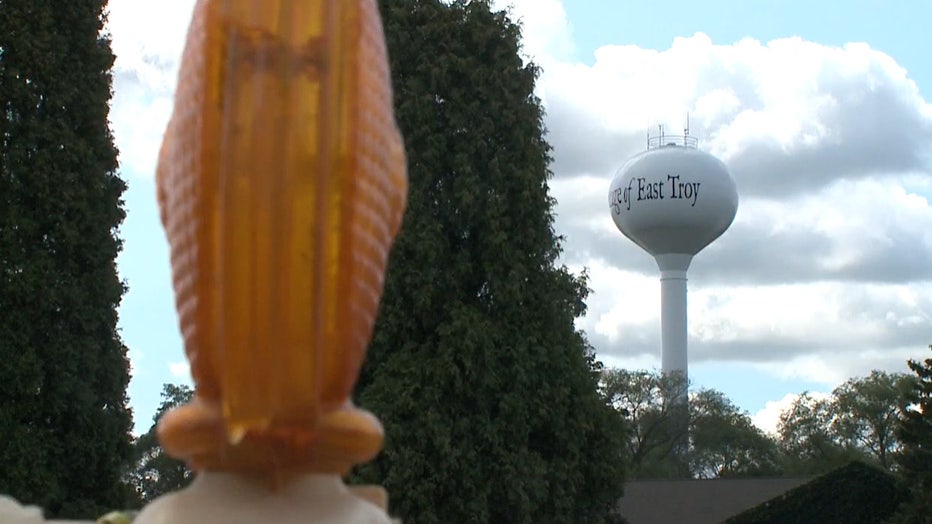 In all, 115 properties were sent assessment letters.

"We were all shocked," said Jennie Kuznicki, who received a $5,833 assessment for her Main Street home.

Neighbors of the Village Square were billed 100% of the costs for new curb and gutter and driveway approaches. If sidewalks, curbs and gutters were being replaced, neighbors were charged 50% of costs. 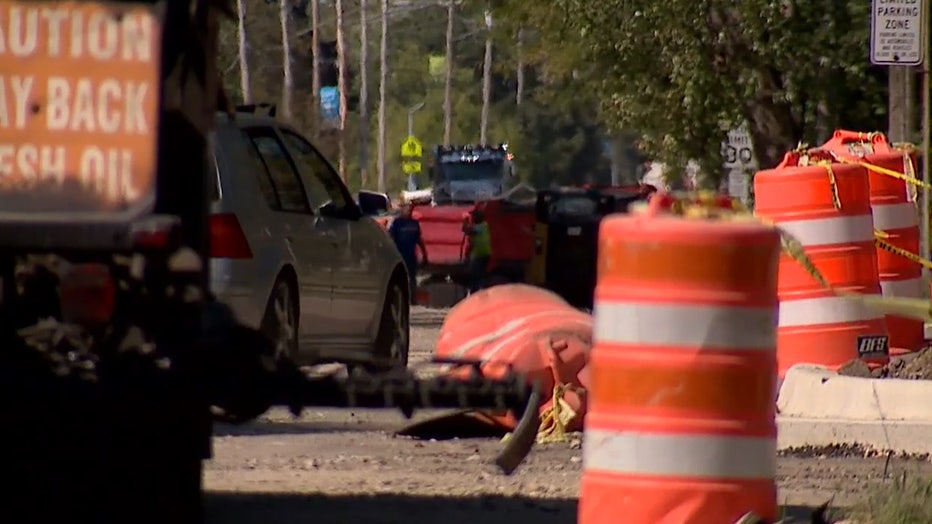 There were also charges for sanitary cleaning and lateral lining. Irking neighbors most of all were charges for a portion of the engineering and legal fees at $1,035 per parcel.

Neighbors say the assessments are just too high. 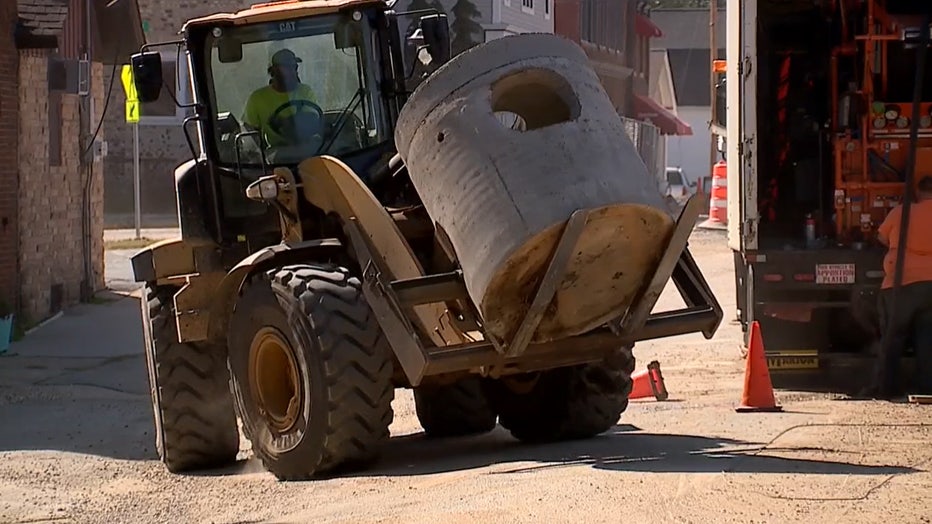 Assessments for road work can vary widely from one community to the next. It’s something Contact 6 discovered when it wrote to more than 20 communities.

Of the 10 communities that responded, each had a unique policy for their assessment of curb and gutter, sidewalk, sanitary sewer, water main, engineering fees, legal fees and more.

John Edlebeck is the director of the Whitefish Bay Public Works Department, a village that did away with assessments.

"The general tax burden [of Whitefish Bay] pays for that," said John Edlebeck. "Everybody pays for those improvements, and, in truth, everybody benefits from those." 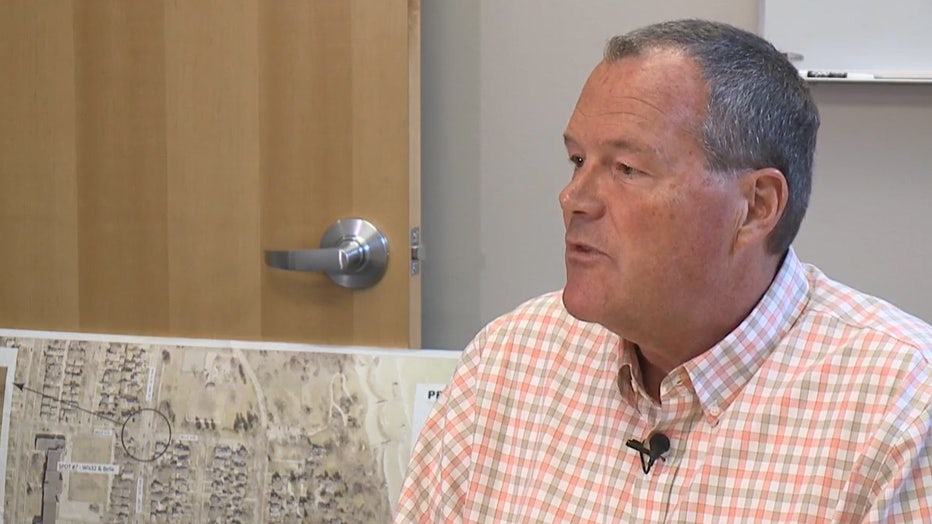 One could argue a walkable, built-in village like Whitefish Bay should assess differently than a rural community. However, Edlebeck says public resistance to assessments is not unusual.

"It can be very contentious in a community when you do have assessments," said Edlebeck.

East Troy neighbors from Main Street and Church Street brought their frustrations to the village board on Sept. 20. 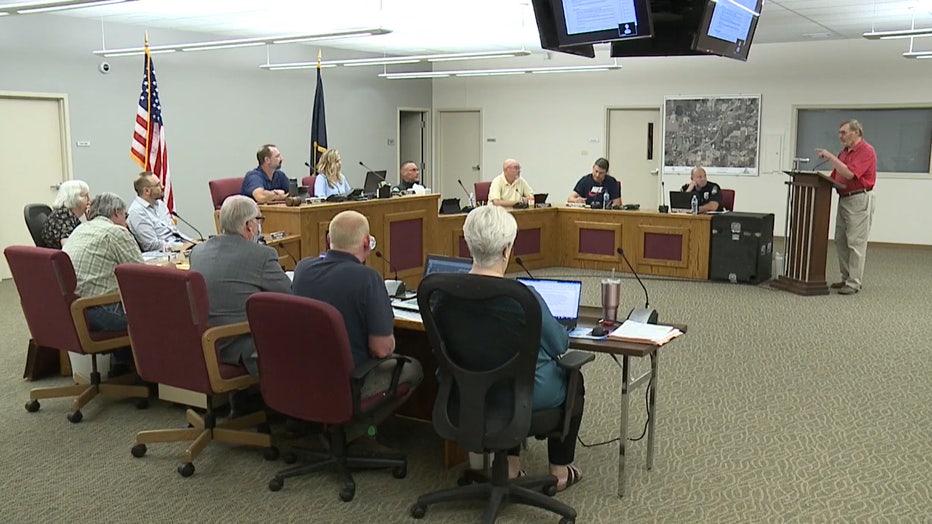 "I don’t see any benefit to my property personally," said Rozmarynowski, during public comment.

"We’re all concerned about these engineering fees," said Kuznicki, while addressing the board.

After hearing public comment, the East Troy Village Board voted unanimously to not assess for the engineering and legal fees. Some neighbors were satisfied with the outcome. Others were not.

"It's a public sidewalk. We all should be paying for it," said Rick.

Homeowners are typically assessed for work that increases the value of their property. In some cases, an assessment is based on the length of the frontage along a property. 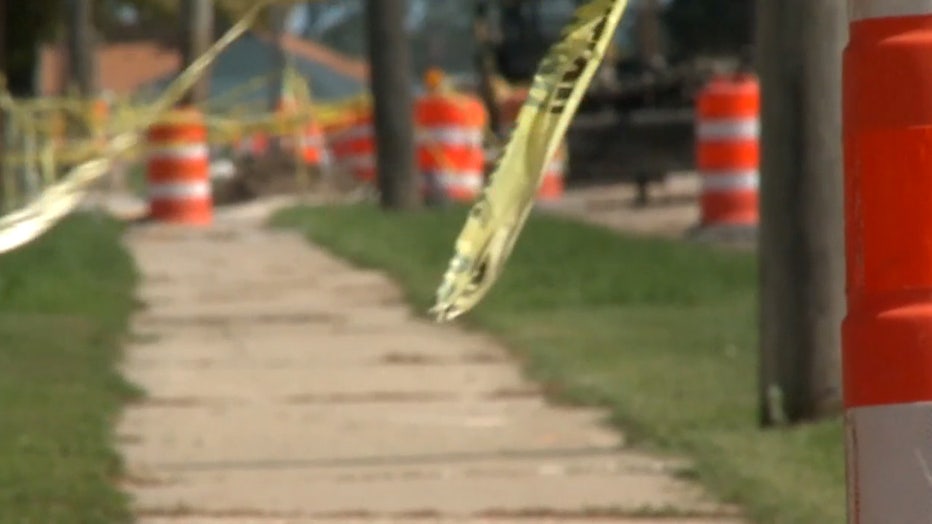 Neighbors have ten years at 2% interest to pay their assessments.

East Troy village officials declined the opportunity to do interviews about the assessments with Contact 6 on camera.

A police officer was shot early Sunday morning after attempting to apprehend a suspect on State Street near UW-Madison's campus.