MILWAUKEE -- During the COVID-19 pandemic, one of the few industries with job security is health care. At least, that's the perception. But Froedtert South nurses say they've been sidelined without pay, all as they watch state leaders push for measures that would bring more nurses to Wisconsin. "Obviously, money is a concern," one nurse said. "But overall, I am a nurse. It’s not only a career - it’s my life and it’s my passion. So seeing everything in the news of what’s going on all throughout the country, it kind of hurts to know that I’m not out there making a difference." Three Froedtert South nurses said FOX6 News could record their phone interviews on the condition of anonymity; they are not authorized to speak to the press, and they said they are worried about losing what is left of their jobs. "All of us have bills," one nurse said. "We have families to feed and things to take care of." 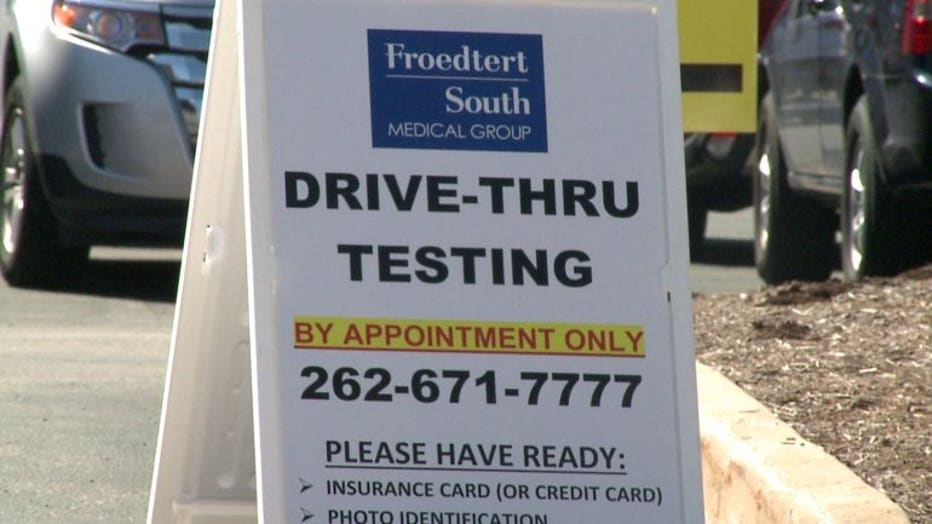 'We may need them all' 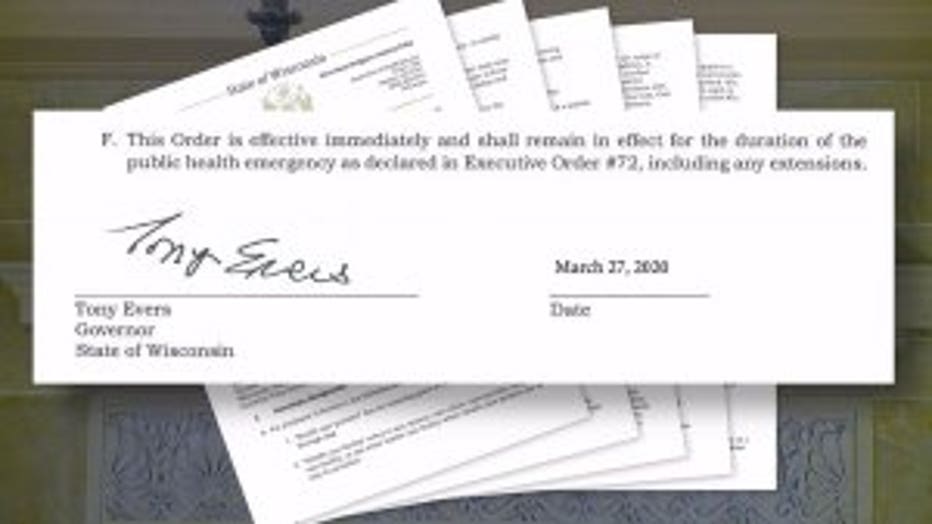 At the end of March, Governor Tony Evers signed an executive order that loosened licensing restrictions, making it easier for retired, out-of-state, and student nurses to jump in and fight the COVID-19 pandemic. "We may need them all," Ken Nelson, Chief Nursing Officer for HSHS St. Vincent and St. Mary's Hospitals said in a statement responding to the executive order. "Whether they are just getting ready to start their careers, are in the midst of them, or have retired and are able to join us on the front lines of this pandemic."  "All I thought was, ‘Well, where are these hospitals?’" a Froedtert South nurse said. "Because I know at least, in my department, quite a few nurses that would be willing to step in anywhere that’s needed. But we're not. Because we can't."'We want to protect the public' Froedtert South includes Kenosha Hospital and Pleasant Prairie Hospital. Although it operates under the same umbrella as Froedtert Health, it has separate human resources policies. All the nurses who spoke to FOX6 News work in departments that slowed down after elective surgeries were canceled. Many health systems took this step weeks ago in an effort to stop the spread of COVID-19. Elective procedures are typically how health systems make the bulk of their revenue. "And basically after that all happened, we were told that we were now not needed because they didn't want to train us to work in different units or to do our new computer system that we have," one of nurses said. Nurses called FOX6 News when their hours were cut; on Friday, several received unpaid furlough notices. "I was very upset and couldn't believe it that in the time of a pandemic, when there are so many nurses needed on deck right now, that I'm going to be sitting at home," a different nurse said. "We are all begging for hours," another nurse said. "We want to protect the public from this virus and they're simply not letting us...these nurses are being sent home without pay, and we could be training like other hospitals are doing." 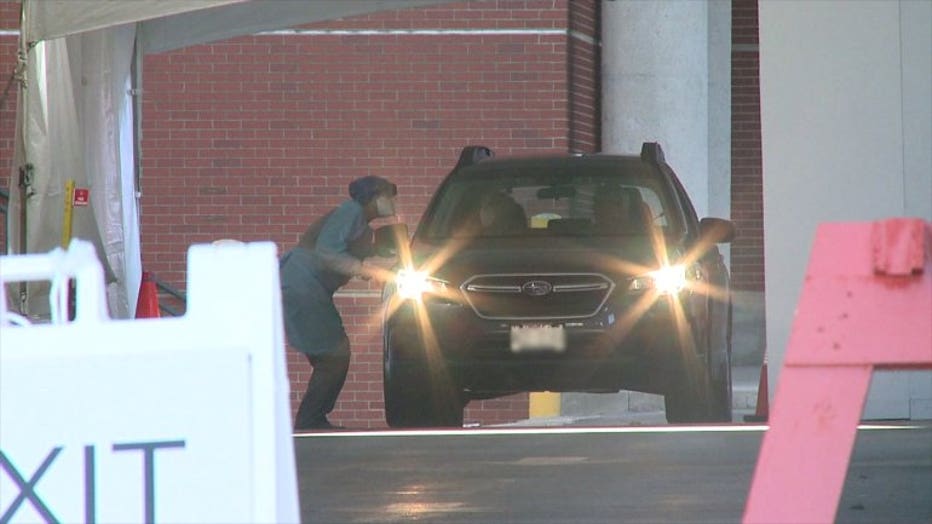 'We're not getting any of that' 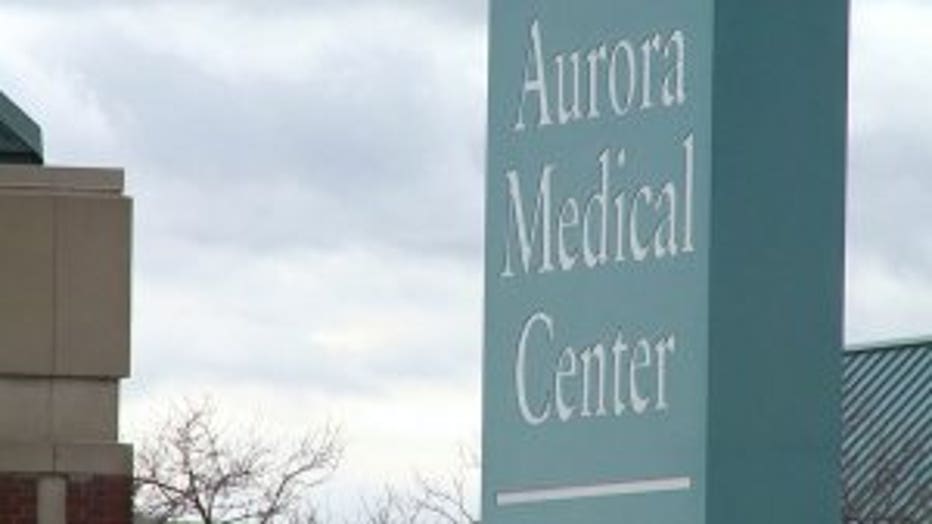 Advocate Aurora is a larger hospital system than Froedtert South; the nurses who spoke with FOX6 often pointed to Aurora's policies as ones Froedtert South should attempt to emulate on a smaller scale. Aurora's COVID-19 pay policy says employees in departments that are not currently busy can train and "temporarily deploy elsewhere." If there is no work for the employees, they receive furlough pay. 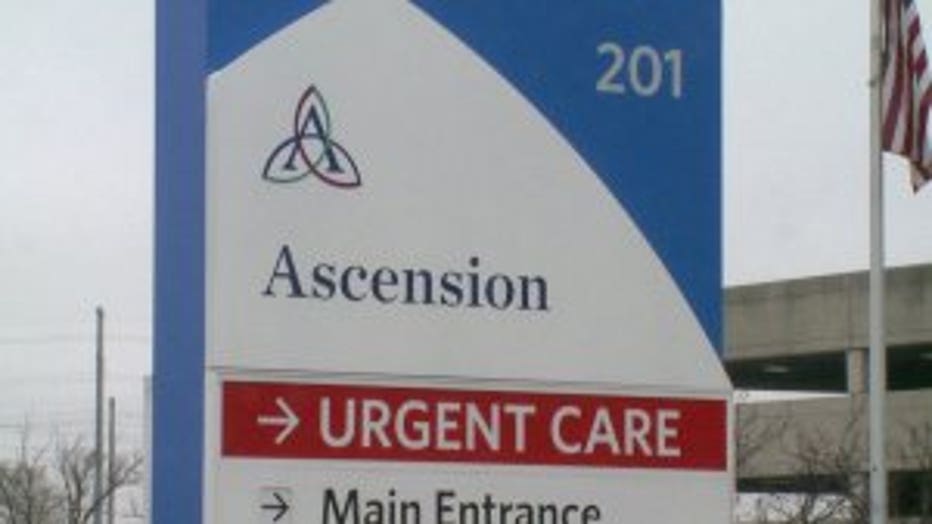 On Friday, Ascension announced similar "pay protection" programs, including furlough pay. Froedtert South's policies puts employees on unpaid furlough leave. "I have to call all - my mortgage company, my car loan company to see if they're going to offer any type of deferments because I simply can't afford that," a Froedtert South nurse said. "It's disheartening to even see that Kwik Trip is offering their employees all these incentives and crisis pay," she continued. "And I work in a hospital as a nurse and we're not getting any of that." Nurses say they want to help fight COVID-19 by going to hospitals that need help, but a Froedtert South letter to furloughed employees says they will be "terminated immediately" if they work elsewhere during their unpaid time off because "Froedtert South may deem this to be a resignation." Nurses say they're concerned there won't be many people left to go back to work if COVID-19 ramps up. "I would prefer to stay here and work in my hometown and help the people in my community," one of the nurses said. "But unfortunately I don't have that option right now." While benefit premiums, like health insurance, will be deferred for Froedtert South furloughed employees, the letter and company policy says employees will be required to pay double upon their return to work until "the balance is paid in full." "I'll do anything you want; I'll work anywhere," a different nurse said. "We just want experience with this and they're not giving it to us, and it's frustrating." Froedtert South responds FOX6 News asked Froedtert South administrators for an interview. President and CEO Ric Schmidt called back, but declined when FOX6 News asked to record the conversation for broadcast. He agreed that the reporter would record the conversation for note-taking. Schmidt said keeping employees at home during the pandemic is safer because it reduces the risk COVID-19 will spread in Froedtert South buildings, and it cuts down on use of limited medical supplies. 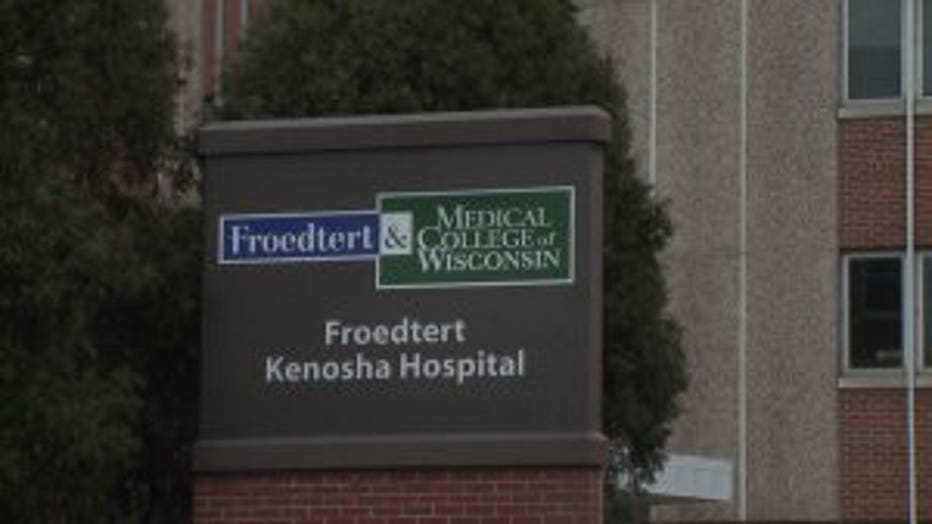 He said the employees who are at home cannot currently work in other parts of the health system because those areas are already over-staffed. Schmidt said he did not want to immediately train those employees to work in departments that will be responding to COVID-19 surges because he worries they will forget their training. Schmidt would not answer questions about whether he would consider paying the employees he sent home, or about how Froedtert South policies compare to other health systems. He did say that furloughed employees qualify for unemployment. 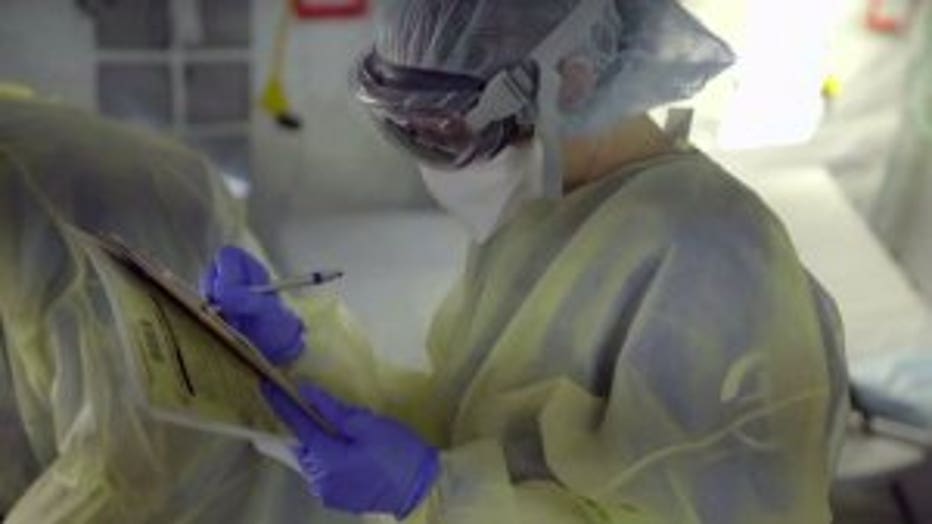 "We're not going to make anything near what we normally make," a Froedtert South nurse said when asked about the idea of filing an unemployment claim. "And with the backlog, I might not even see that money until May." FOX6 News has covered delays in unemployment benefit payments as a result of Wisconsin's overwhelmed system, which was not designed to handle the influx of claims after COVID-19 shut many businesses down. But even though money is a concern for these nurses and their families, they say public safety is their true bottom line. "Not everyone just goes to work for a paycheck," one of the Froedtert South nurses said. "A lot of us nurses, we are there because we care. And what's happening now is scary. It's downright scary."