MILWAUKEE -- There's a saying, "a picture says a thousand words." A state lawmaker is hoping to use that approach to curb reckless driving. 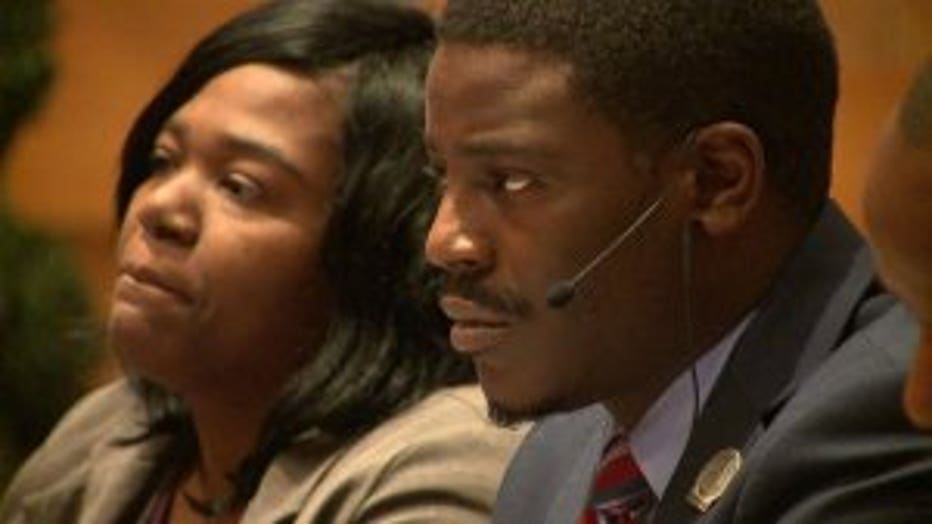 Rep. David Crowley, D-Milwaukee, is hoping to implement red light and speed cameras in Milwaukee. He says these cameras would benefit MPD as they continue to combat reckless driving -- but there's a hurdle at the state level.

Crowley said first, Wisconsin would need to lift its ban on using cameras for traffic enforcement.

Members of the community offered their opinion on the issue during a town hall meeting Wednesday, November 15th. Some said they hope traffic enforcement cameras become a reality in Milwaukee. Others want to pump the brakes. 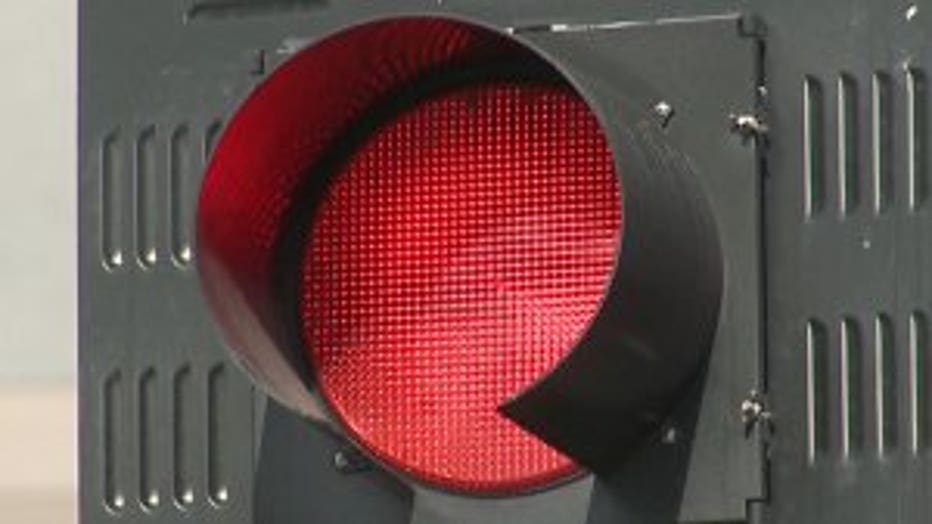 "Every day I see someone running a red or driving in the right turning parking lane like it's the speed and cut off everybody lane," Pam Lane said.

Crowley said the red light cameras would capture anyone deliberately running lights, and the speed cameras would track drivers going 20 miles-per-hour over the speed limit -- or higher.