KENOSHA -- Kenosha police are investigating a fatal crash that happened early Wednesday morning, Feb. 26 near 16th Avenue and Washington Road. The victim has been identified as 33-year-old Stephanie Baumann.

Police responded to the scene around 2:10 a.m. for reports of a fire. Upon arrival, officers located a downed power line, which was causing a small fire.

Police began checking for signs of a motor vehicle accident but did not immediately locate any physical evidence suggesting a crash had occurred. Officers continued checking the area. 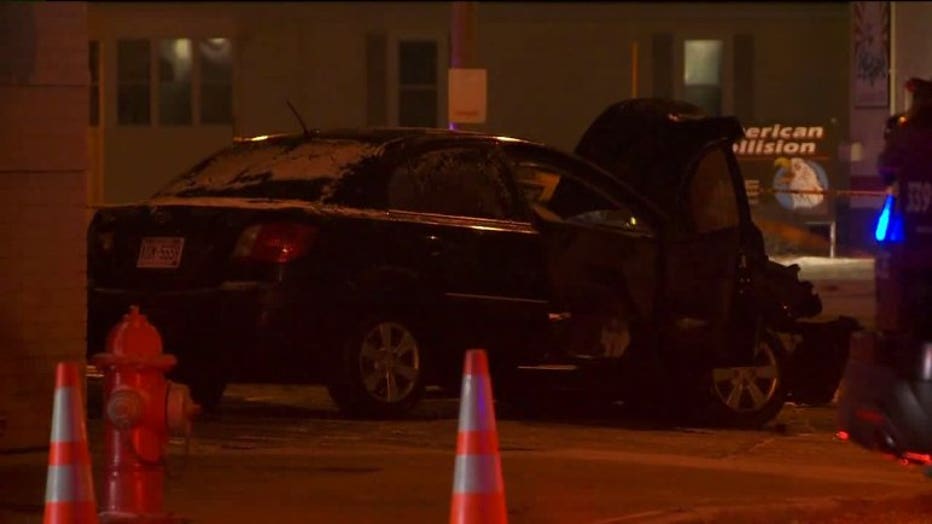 Police then located a vehicle in a parking lot near 16th Avenue and Washington Road. The vehicle had heavy front end damage.

A 33-year-old woman was found inside the vehicle, entrapped, underneath the steering column. Kenosha police began first aid and the Kenosha Fire Department responded.

Lifesaving measures were not successful. 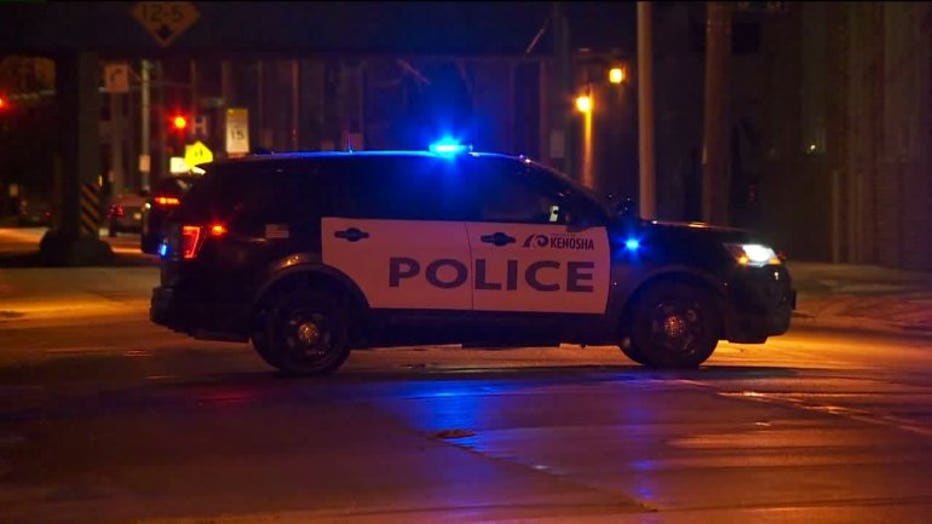 It is believed that speed and road conditions contributed to the crash.