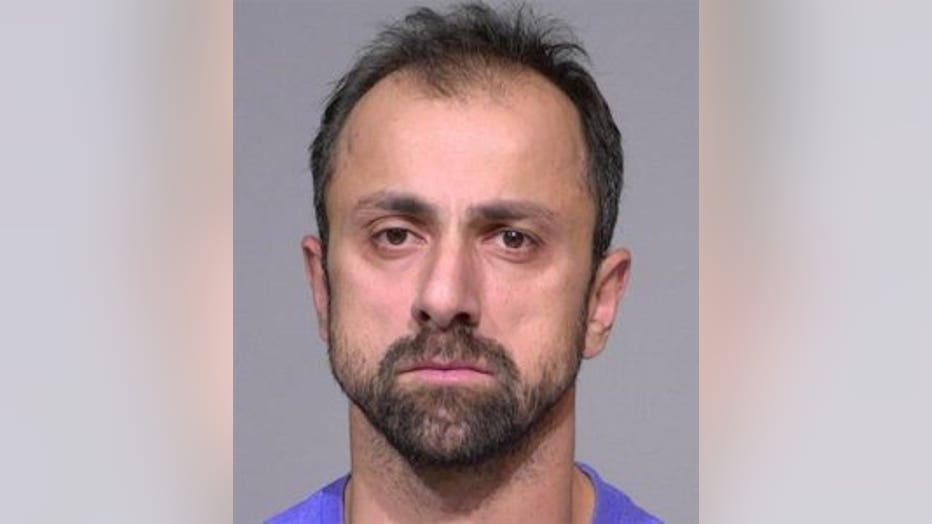 MILWAUKEE -- Davit Hovhannisyan, who is listed as a leading artist of the Milwaukee Ballet, faces a couple of misdemeanor charges for an alleged incident that happened last Sunday, Nov. 18. The charges include misdemeanor battery and disorderly conduct.

Hovhannisyan, 37, made his initial appearance in court on Wednesday, Nov. 21. His attorney argued there is no evidence to support the charges. 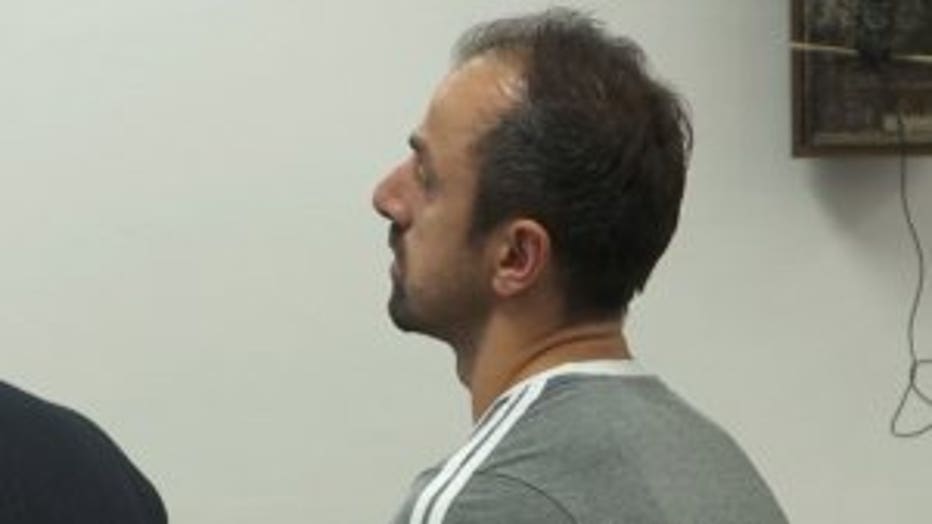 According to the criminal complaint, a woman told police around 10 p.m. on Sunday, she got into an argument with Hovhannisyan at a residence in Milwaukee. That "argument escalated and the defendant began to yell at her."

The women indicated Hovhannisyan "pushed her against the coffee table and continued to scream at her." At some point, the complaint says Hovhannisyan "was holding a bath rug and that he began to whip her with it in the face and neck." The woman also told police Hovhannisyan "then slapped her with an open fist to the left side of the face and told her 'don't make me do this.'" 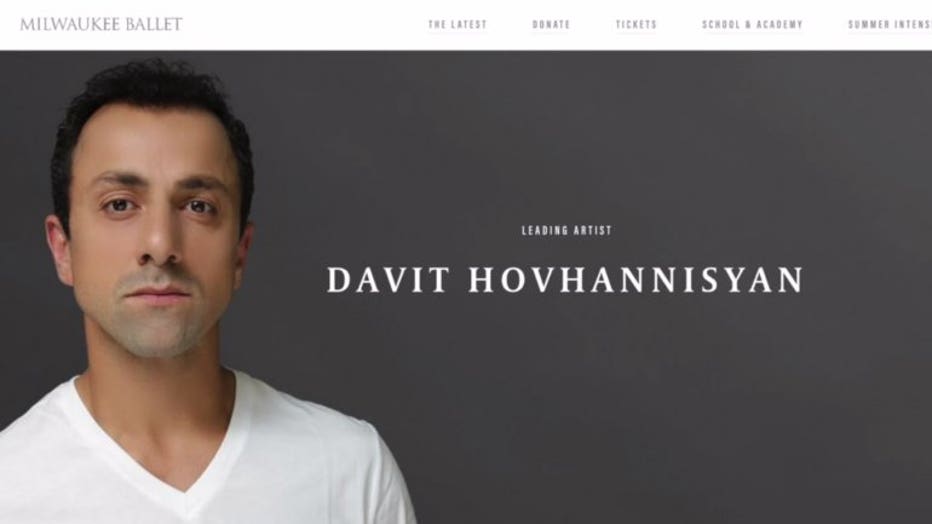 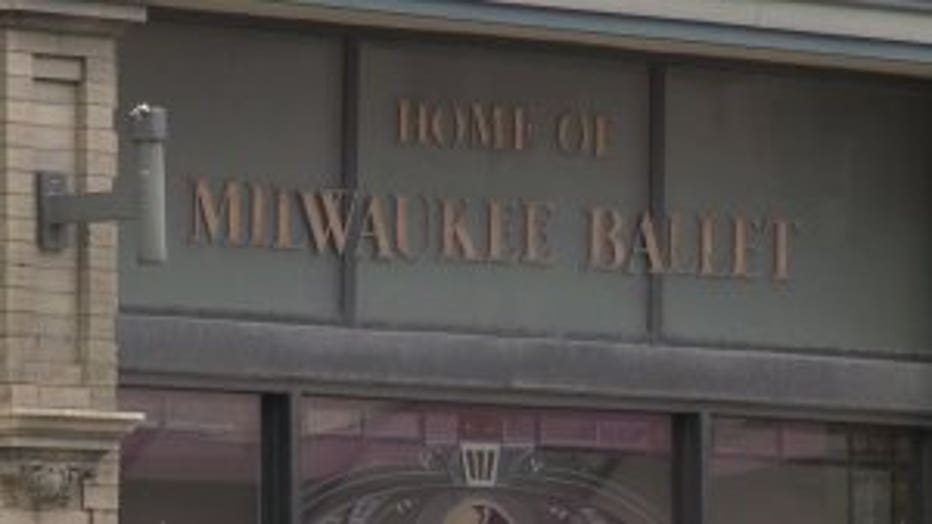 A spokesperson told FOX6 News via email, "We are aware of the situation. As a matter of policy, we do not comment on personnel issues."

The battery charge again Hovhannisyan comes with a maximum penalty of nine months in prison and $10,000 in fines upon conviction.

Cash bond was set at $500 as he made his initial appearance in court on Wednesday. He was ordered to have no contact with the victim. A pre-trial conference was set for Dec. 6.